Taking a Break in Banff

I got up and leisurely went through my morning routine before deciding to pack up and toddle off down the road. It was a nice drive but there was that whole “had to drive to Revelstoke to get internet” thing. I am better now.

I stopped somewhere along the way to take some pictures as the view was nice. 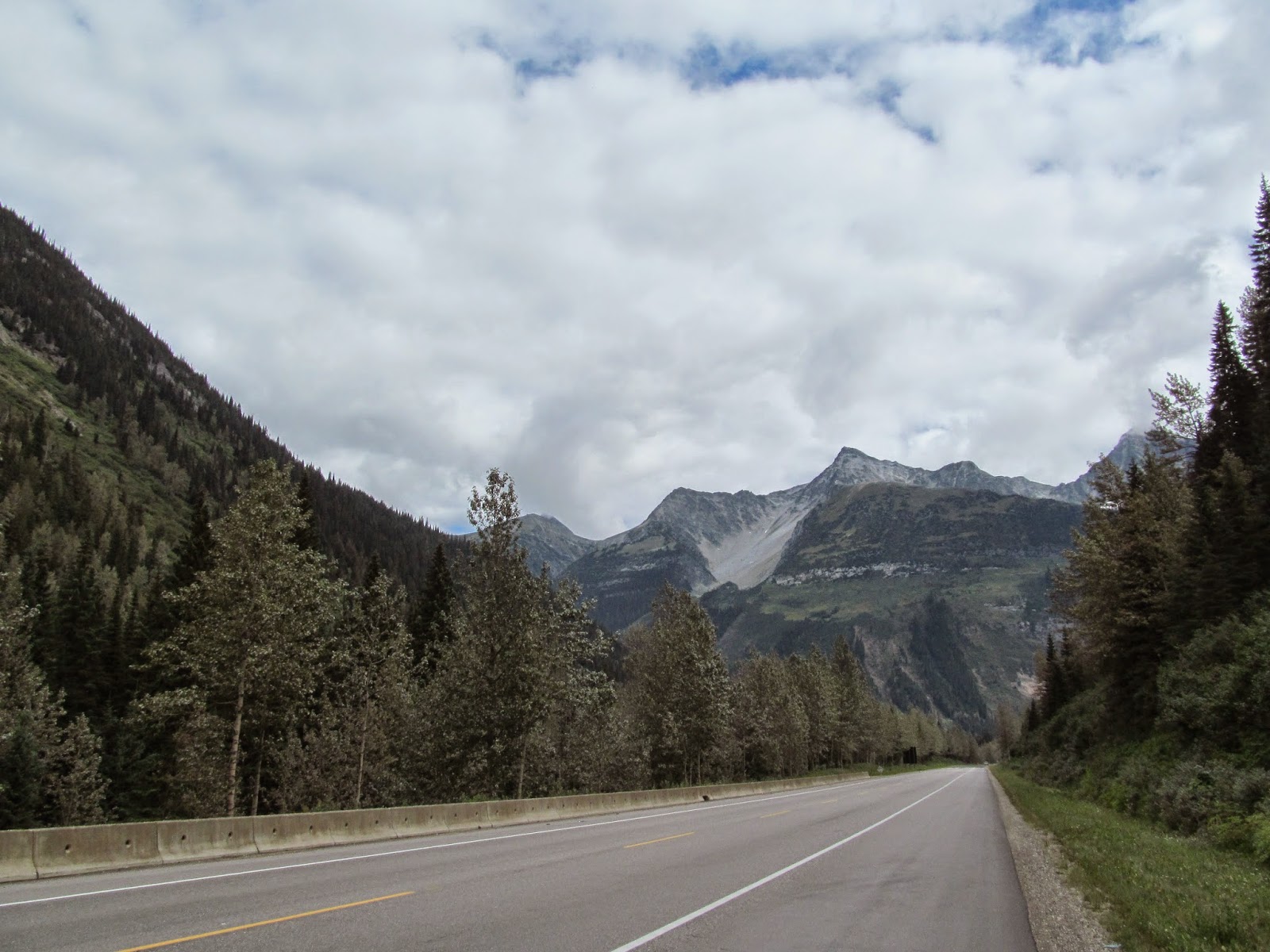 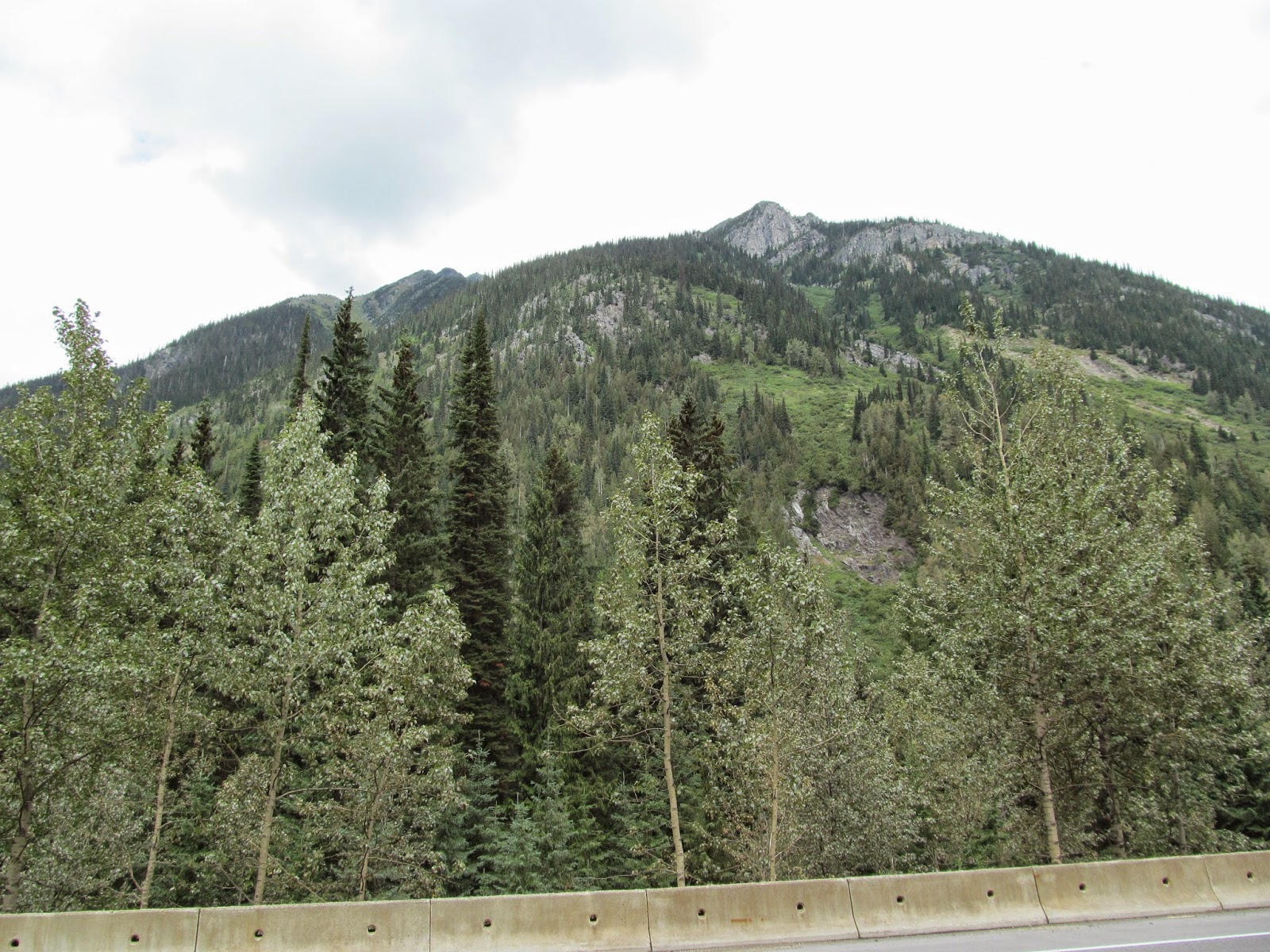 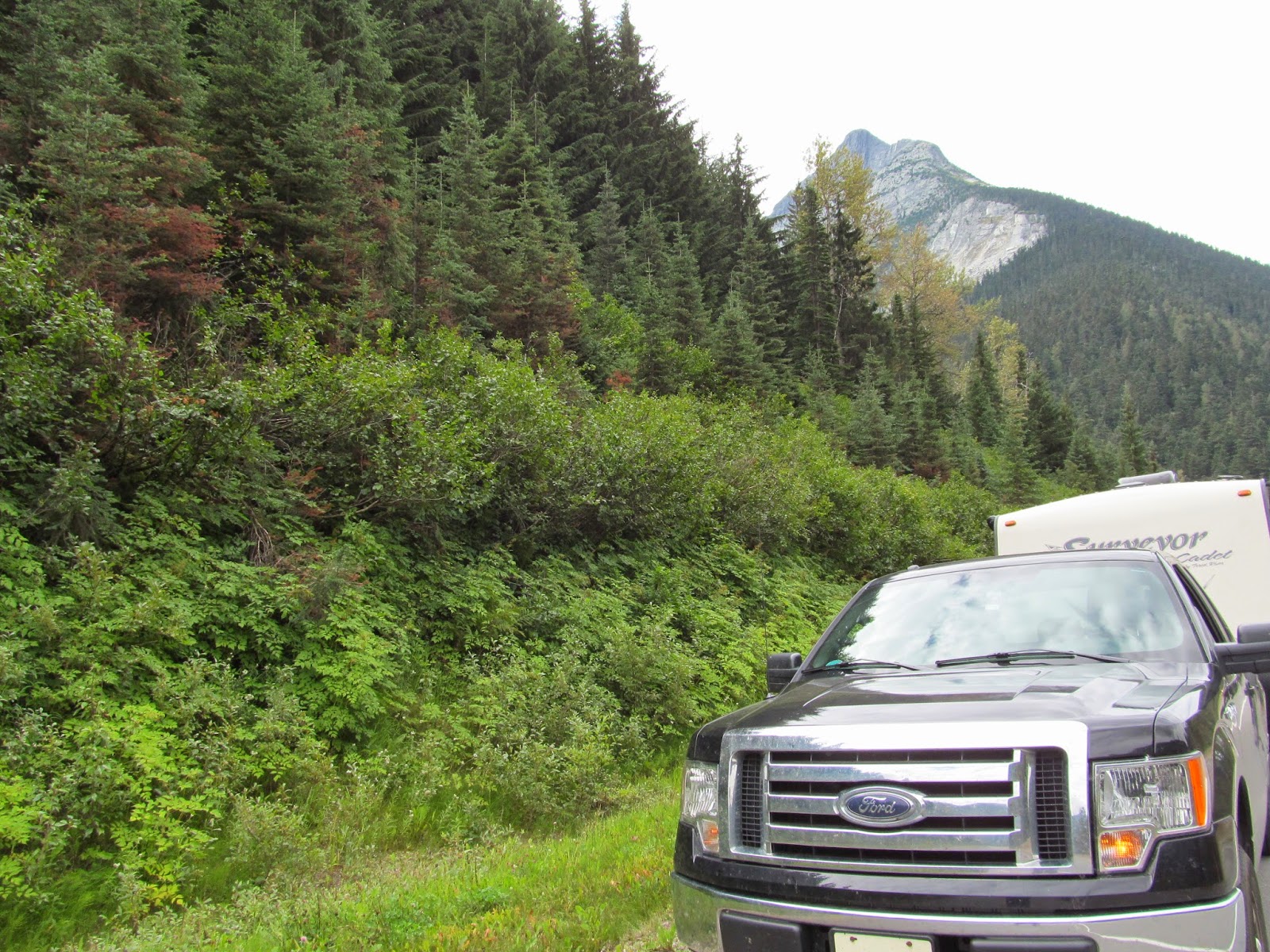 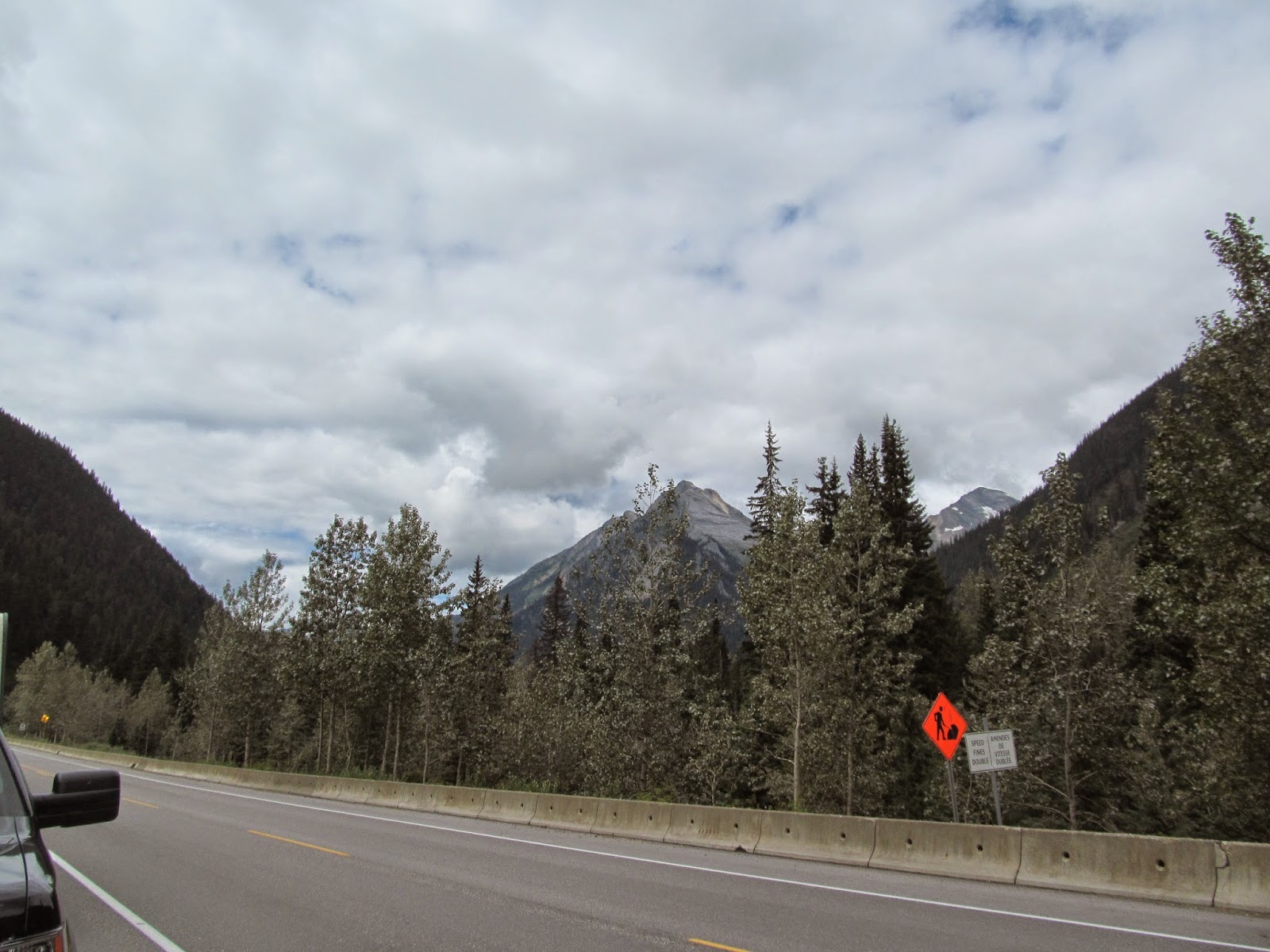 Then I stopped again at the summit of Rogers Pass. 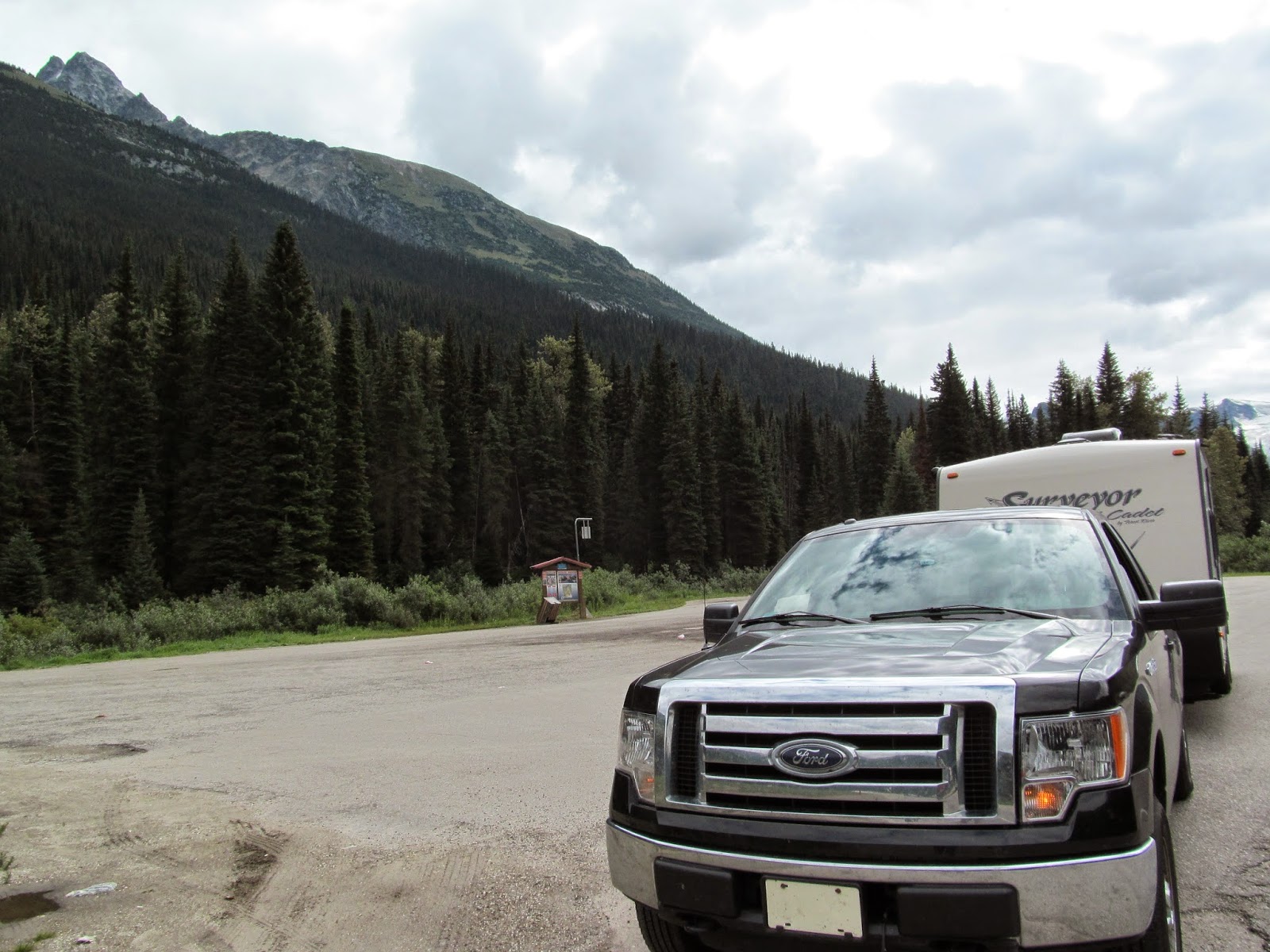 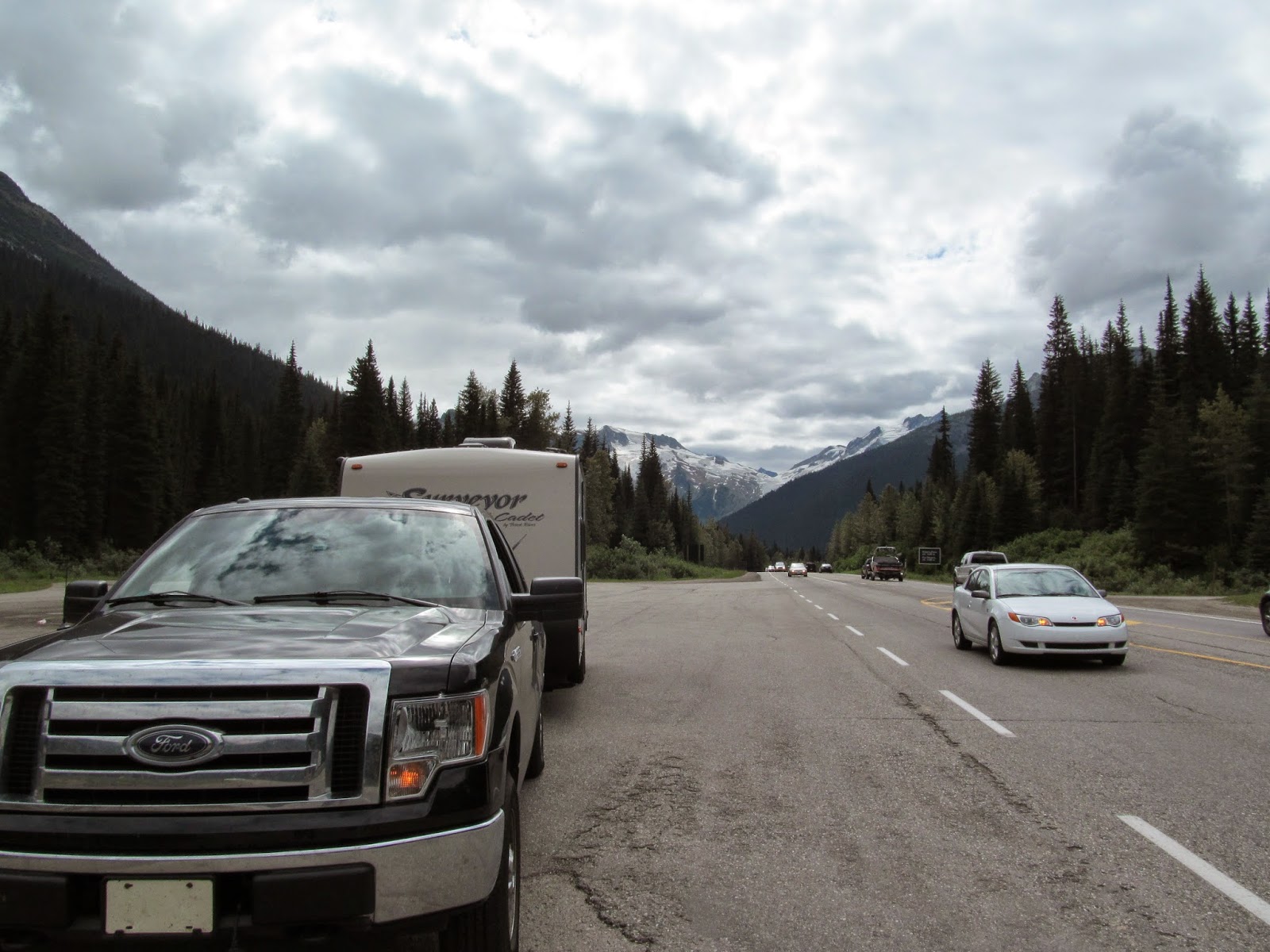 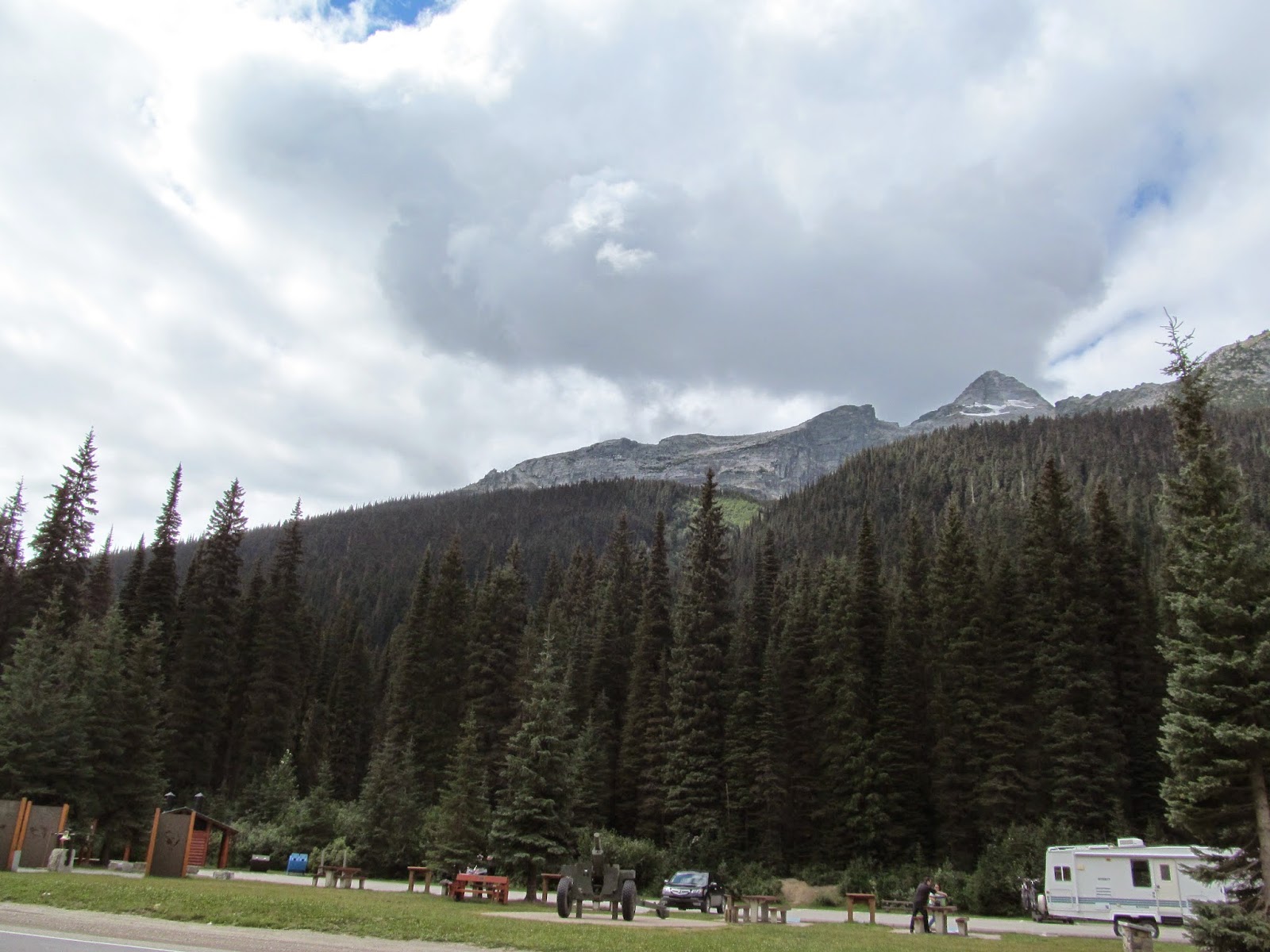 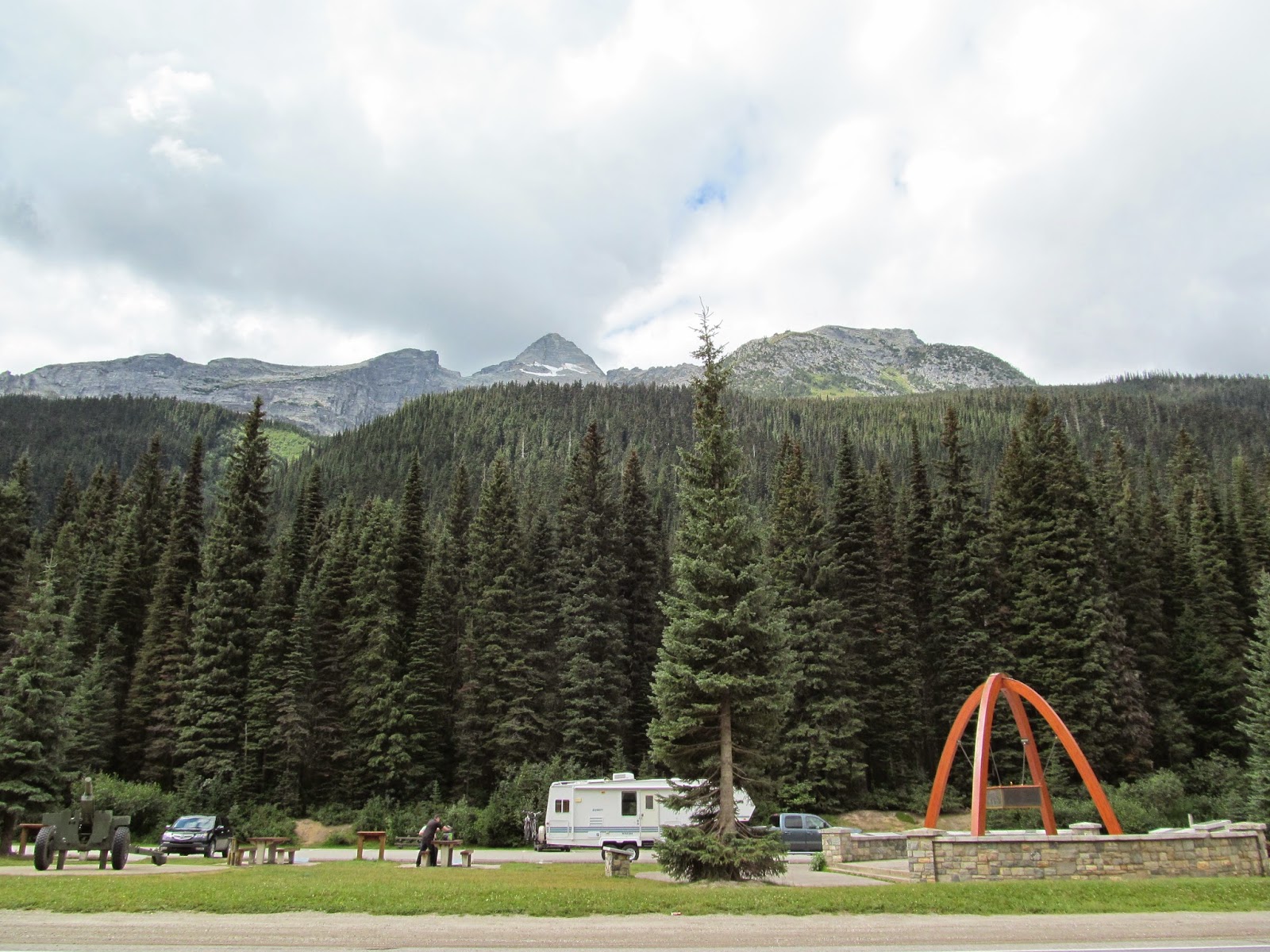 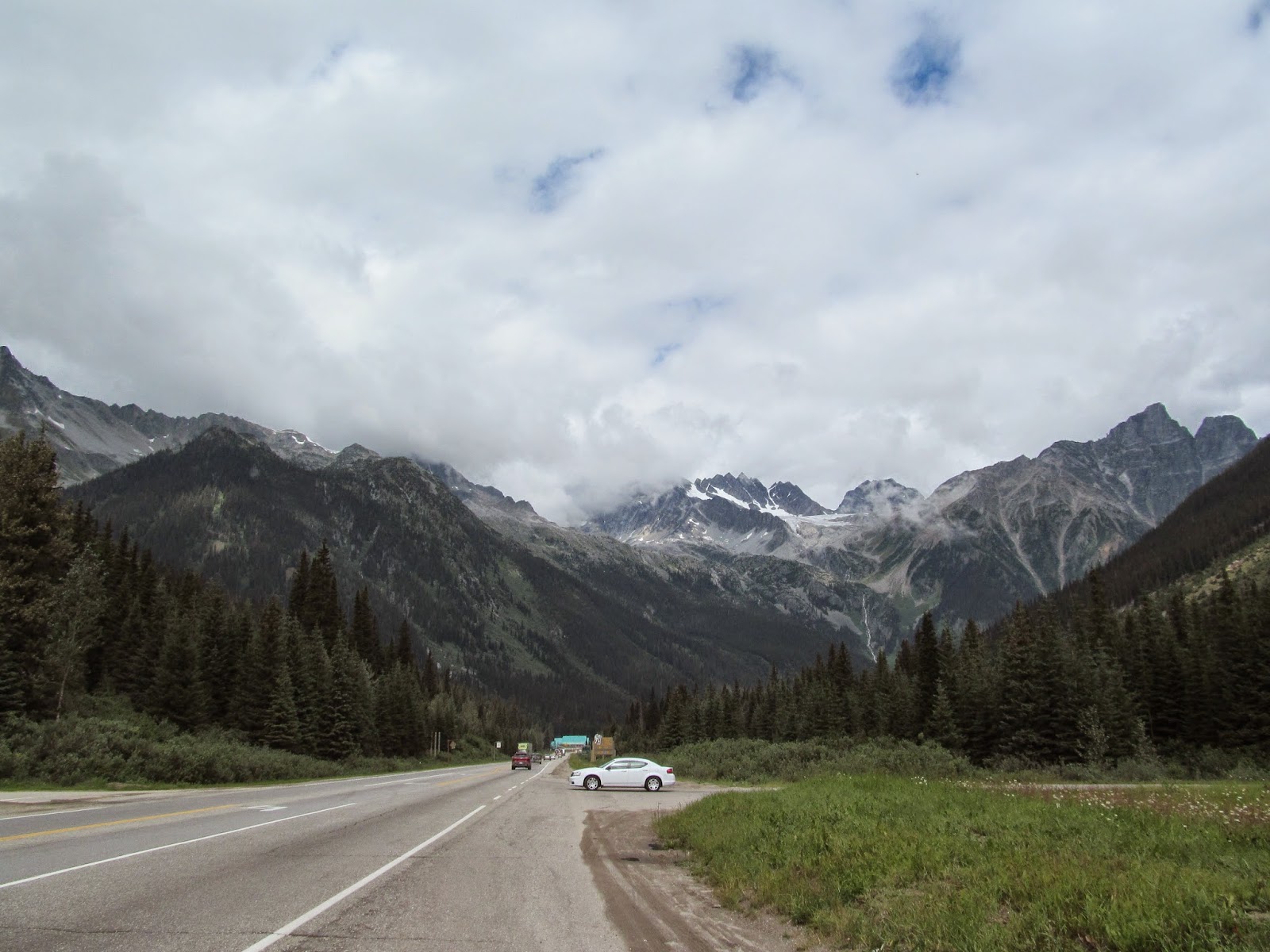 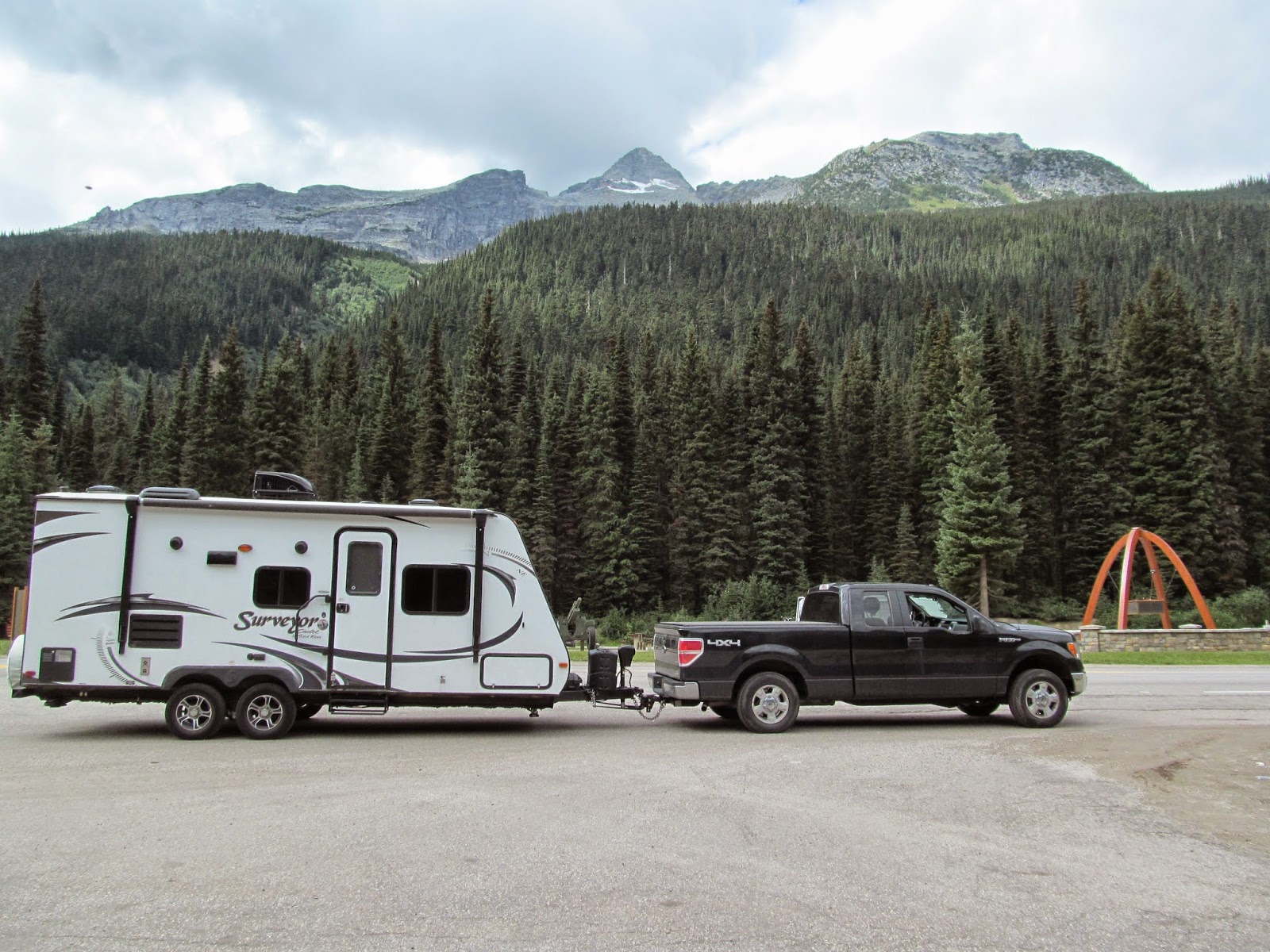 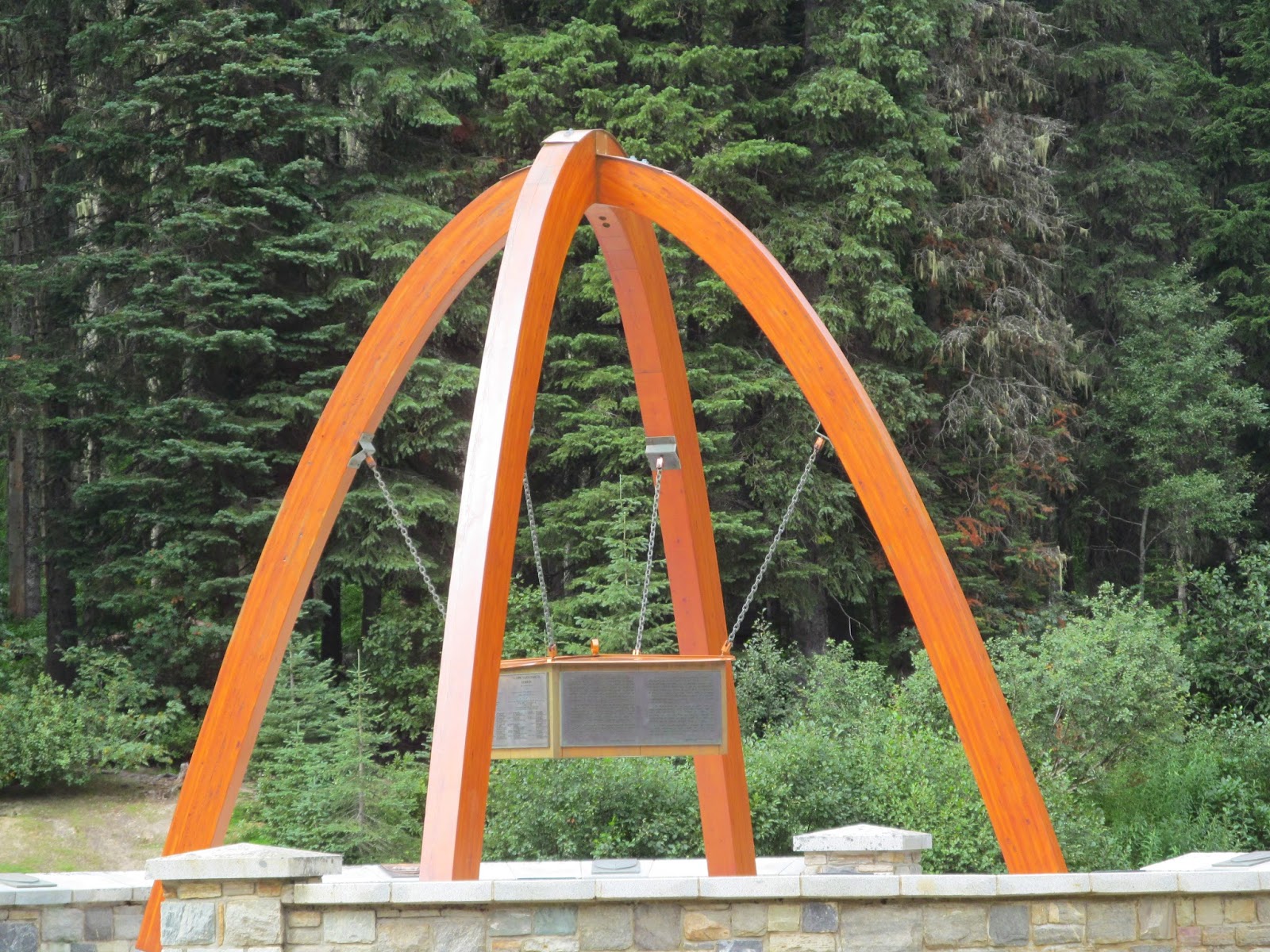 After that, drove on to Lake Louise where the price of gas was the same as in B.C *gasp* in Alberta! I only got $30.00 of gas in protest; just enough to get me home.

I found my favourite campsite, the Parks Canada Campsite at Lake Louise and joined the line-up of Campers and RV’s going up to the little gatehouse. It wasn’t until part way through the line-up that I noticed the “Full” sign on the gatehouse door.

At this point there were two vehicles between me and the gatehouse so I decided to chance it. I would have to turn around anyways. My backup plan was to drive to Tunnel Mountain, failing that, perhaps something in and around Canmore, after that it was home to Walmart.

At the gatehouse I asked if they happened to have any sites left and he did have one, so I took it. 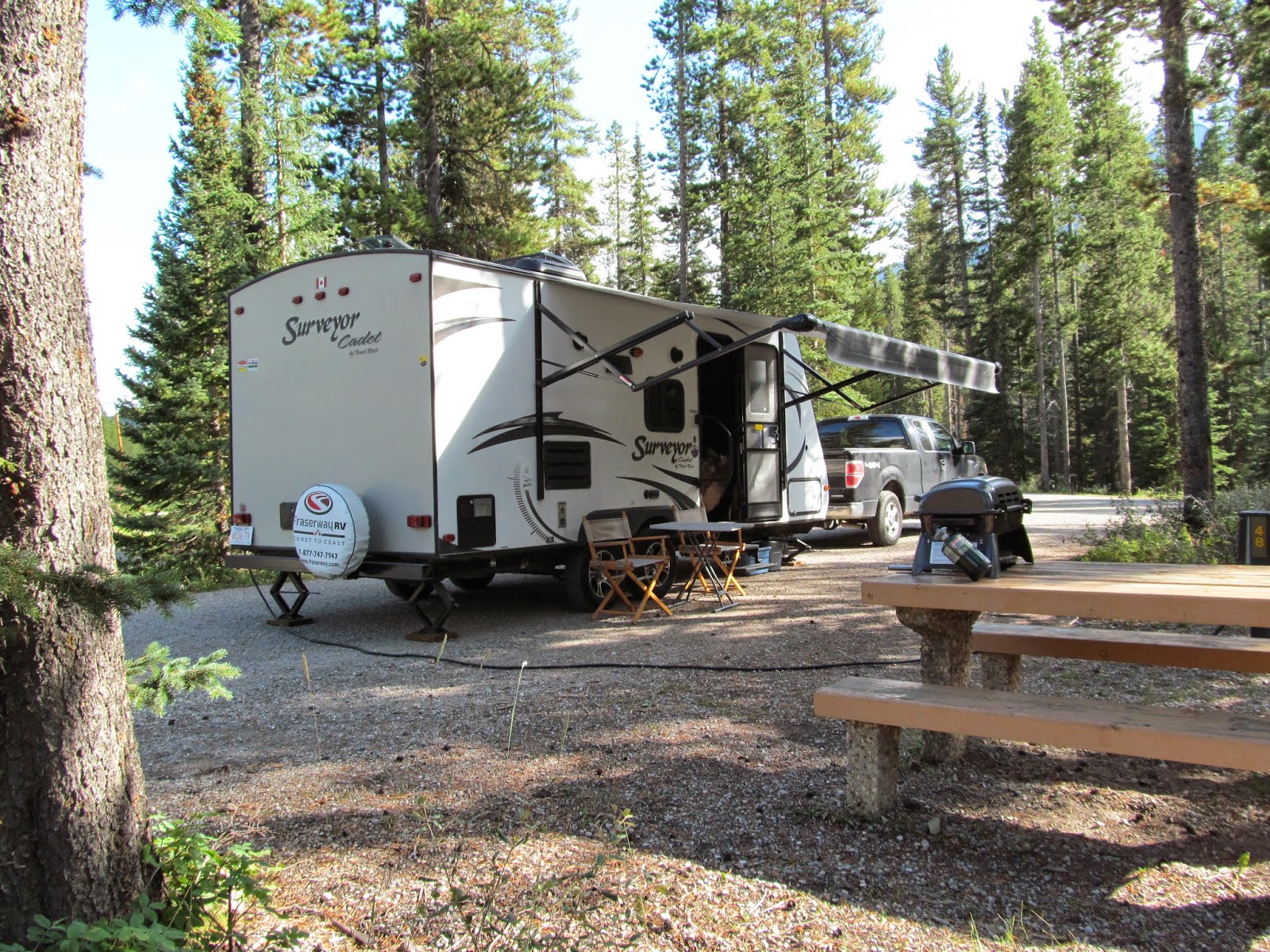 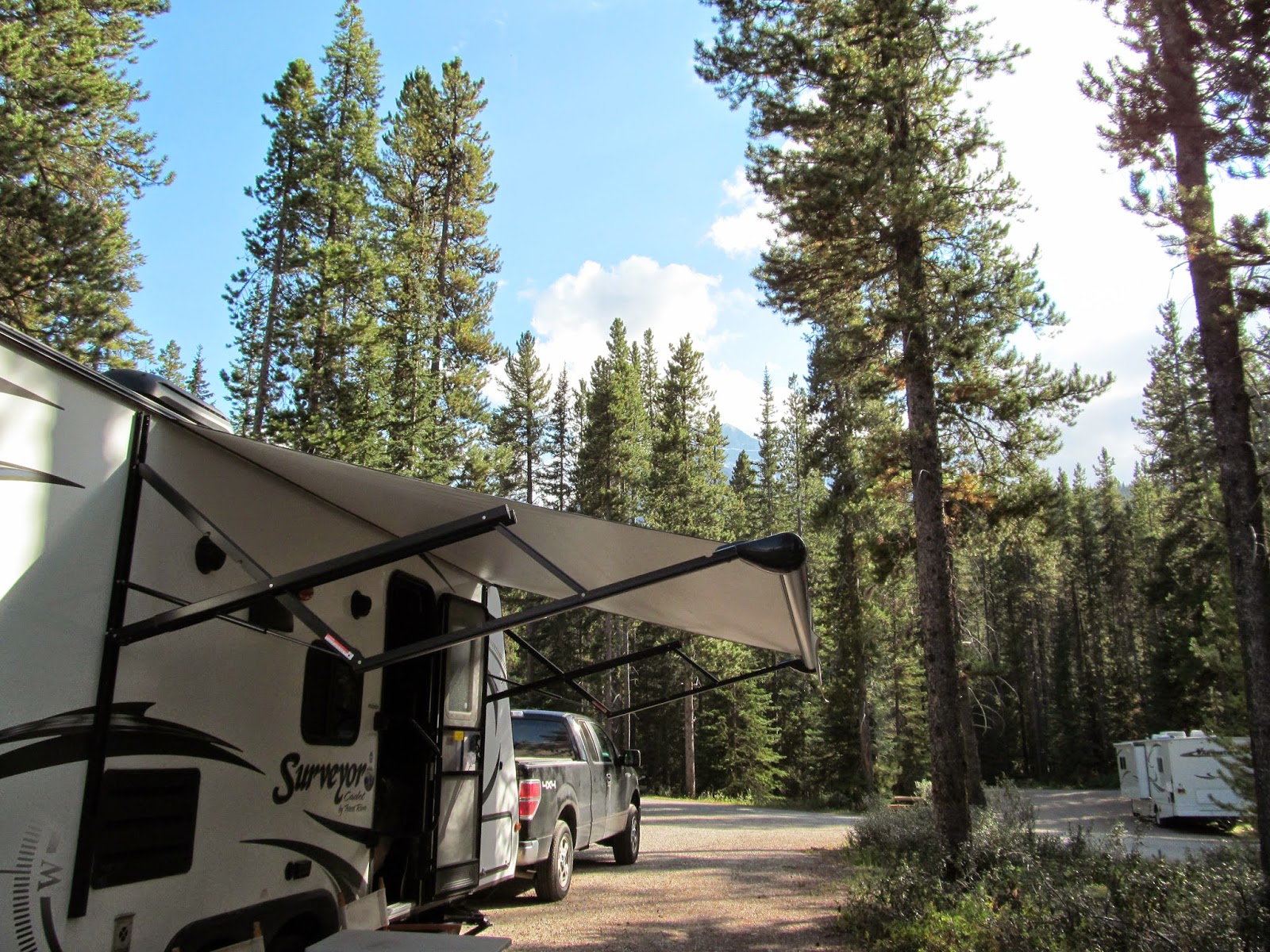 I rested up yesterday evening, had a BBQ and will have a couple today as I rest up. Tomorrow morning I will get up and drive to work from here.

As I was blogging this,  Someone from Parks Canada stole my BBQ. Here, take a look. 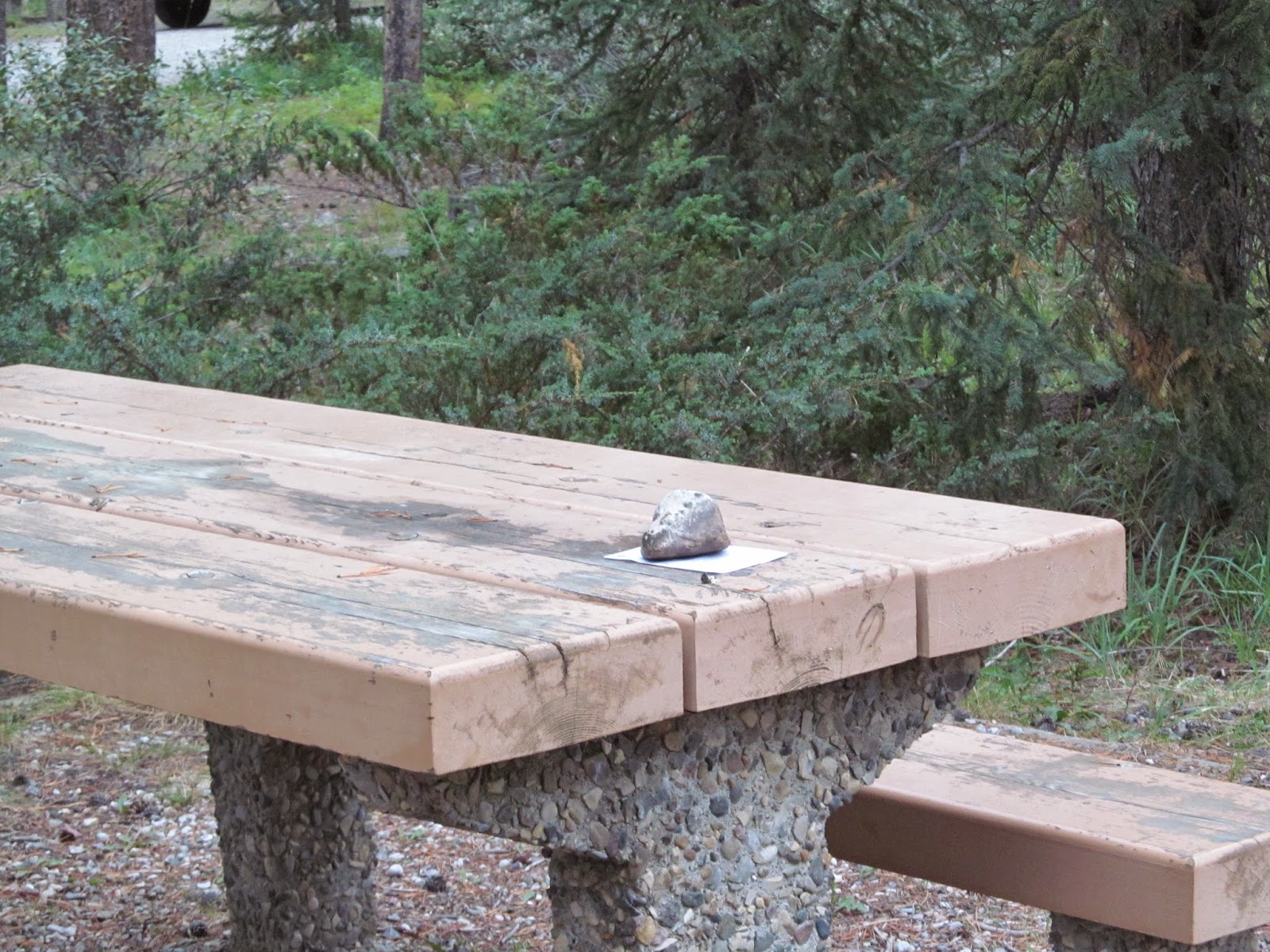 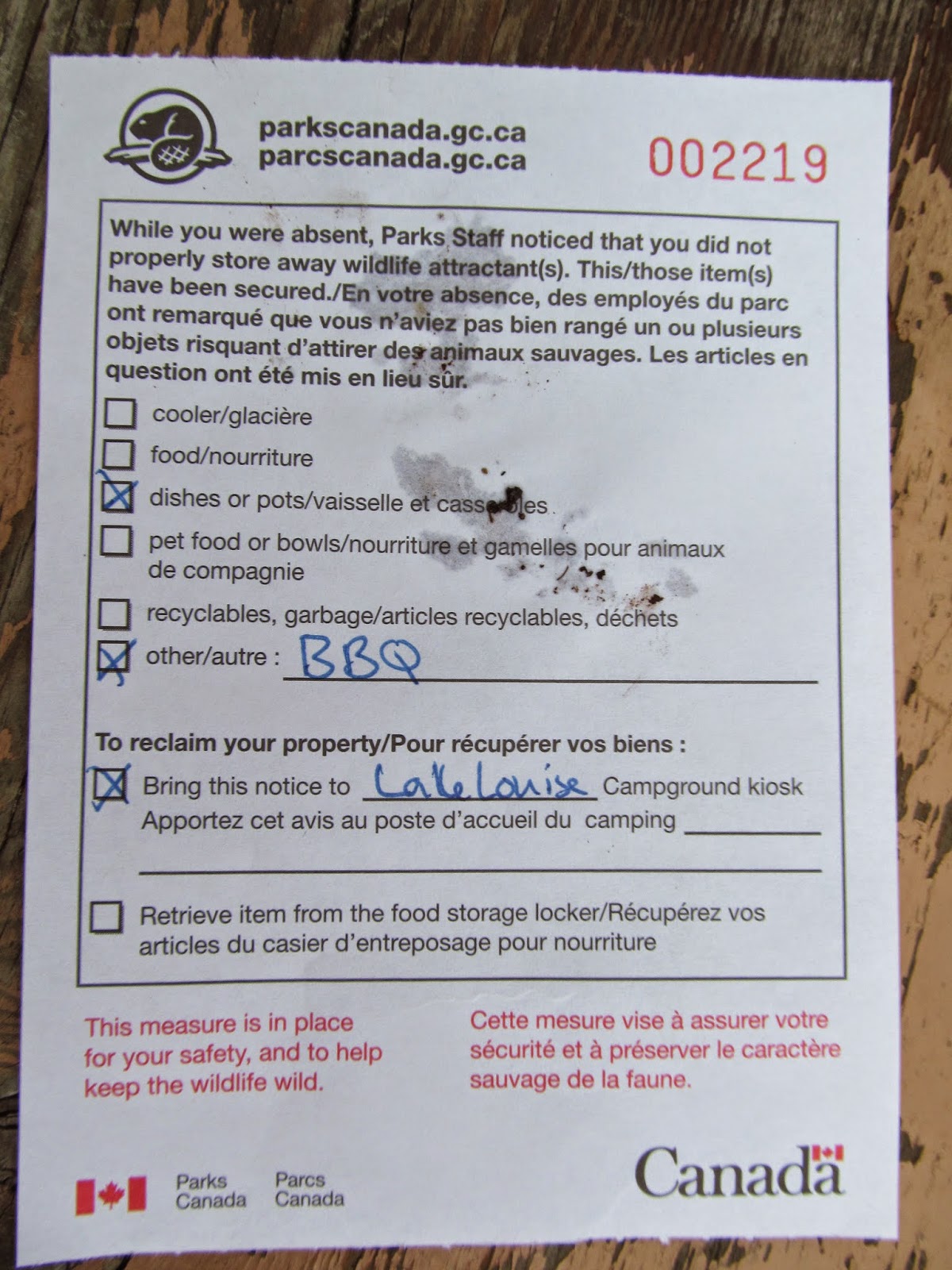 They will claim that they "confiscated" it because it would "attract bears" but it was off, hadn't been used since yesterday afternoon. Just because you have a nifty uniform and a fancy ticket-type-book, doesn't give you the right to steal.

I will go down to the little office, let them shake their fingers at me and tell me what a bad boy I was and that it was all my fault. That I forced them to take my BBQ in order to teach me a lesson. I will let the thieves talk and blubber away.

I know that there was absolutely no excuse for their actions. None whatsoever. thankfully there is no fee attached to this ticket, or this might have gotten nasty. Perhaps I will wait to calm down first.
Posted by Geoff W at 08:13