Camping on a Cul-de-sac

Okay, so yesterday was the day of the BBQ in my honour at my brother’s family’s house (more on that later). I will say this . . . I really could use a photographer . . . that would be the G’friend’s job . . .

Then again I would end up taking pictures of her (head out of the gutter) as she would be more photogenic than me, being a woman and all (and therefore beautiful by definition).

Mother wanted to do some sightseeing so off we went. First of all we checked out a local mall, one which I knew well from the time I lived in Surrey as a kid: Guildford Town Centre.

The interesting thing with this mall is that the way it looks now, it reminded me a lot of Chinook Centre in Calgary. It even had the same touch screen informative maps, with the same character telling you where to go and how to get there. Even the decor and feel of the place was very reminiscent of Chinook.

The whole place was done in a nice and relaxing feel so as to make it a place you want to go to and relax, spend some time in and browse but with a slightly upper scale feel. It is my guess that Malls are planning to survive by catering to the more affluent clientele, the ones who just want what they want and the want it now. Those who are less price conscious.

I was looking for a key cutting place to cut an extra door key for Wanda. The key cutting place in the mall couldn’t cut the key so we went to a locksmith across the street. There he cut it I had my spare key. This way I have a small keychain to carry with me when I am walking around. This way I don’t need to carry my bulky keys including my truck keys.

We then drove down to the border but did not go over it, well at least not officially . . . we went down to Peace Arch Park, parked near the Canadian side of the boarder and walked down. Here are some pictures. 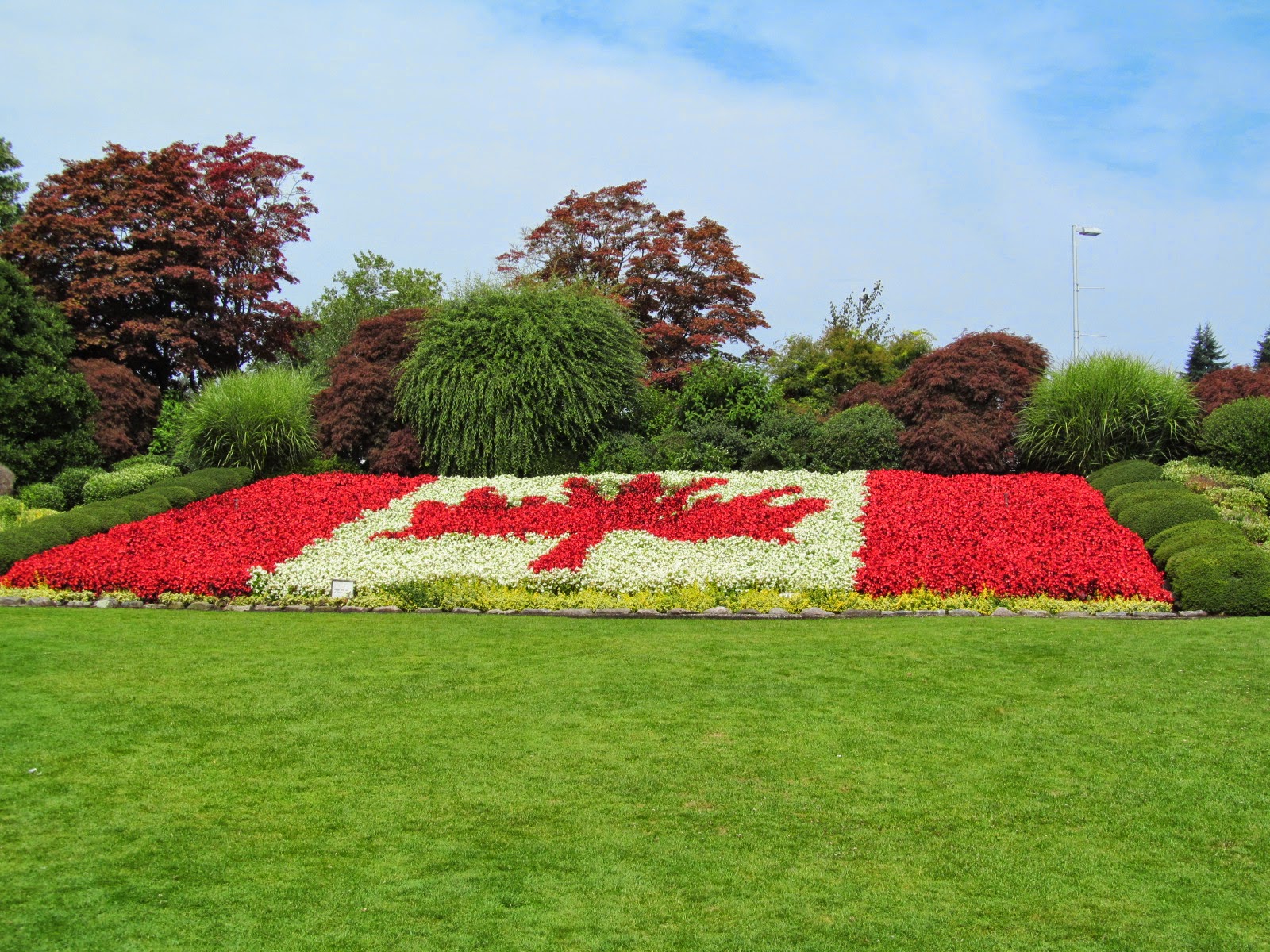 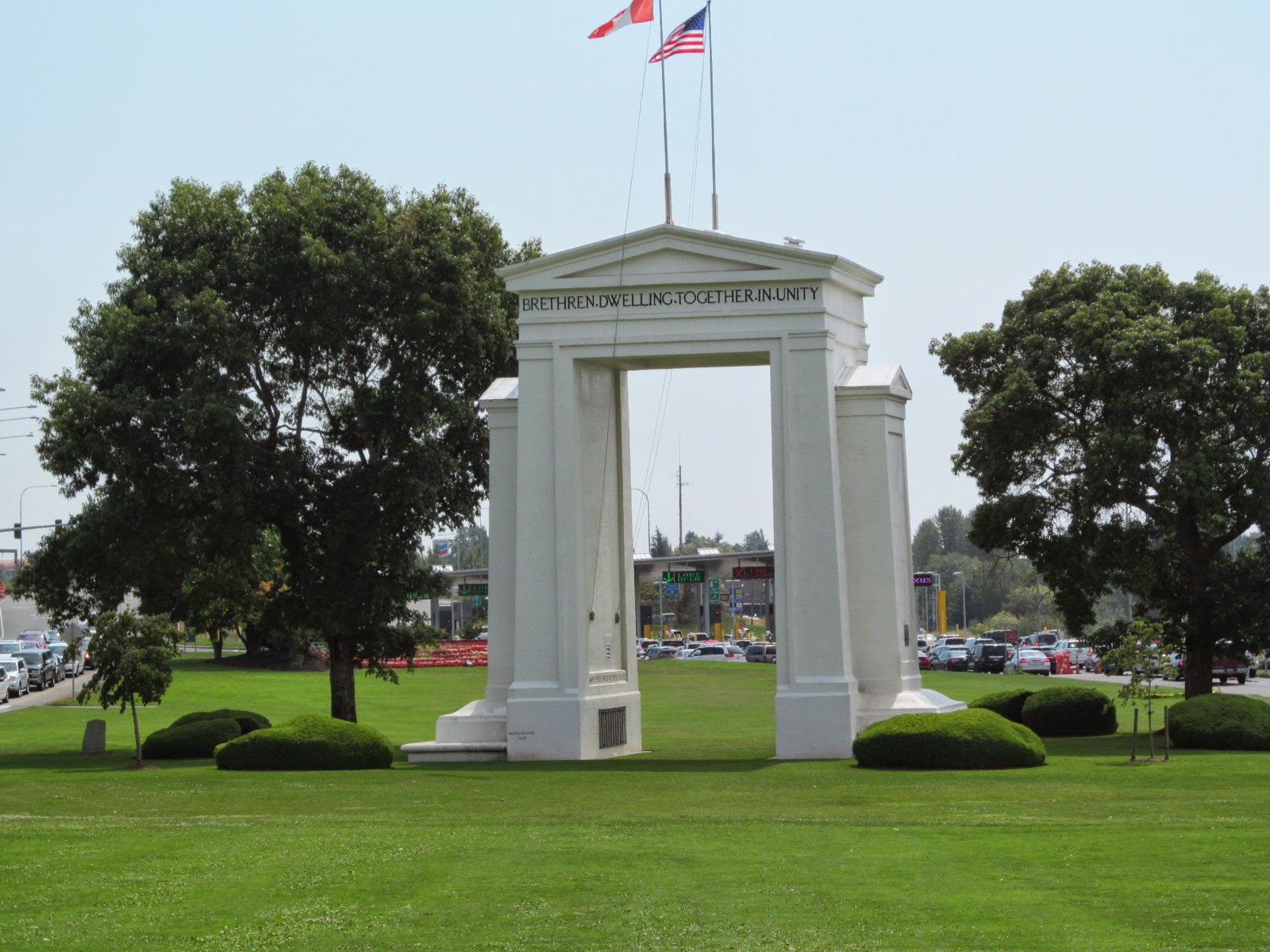 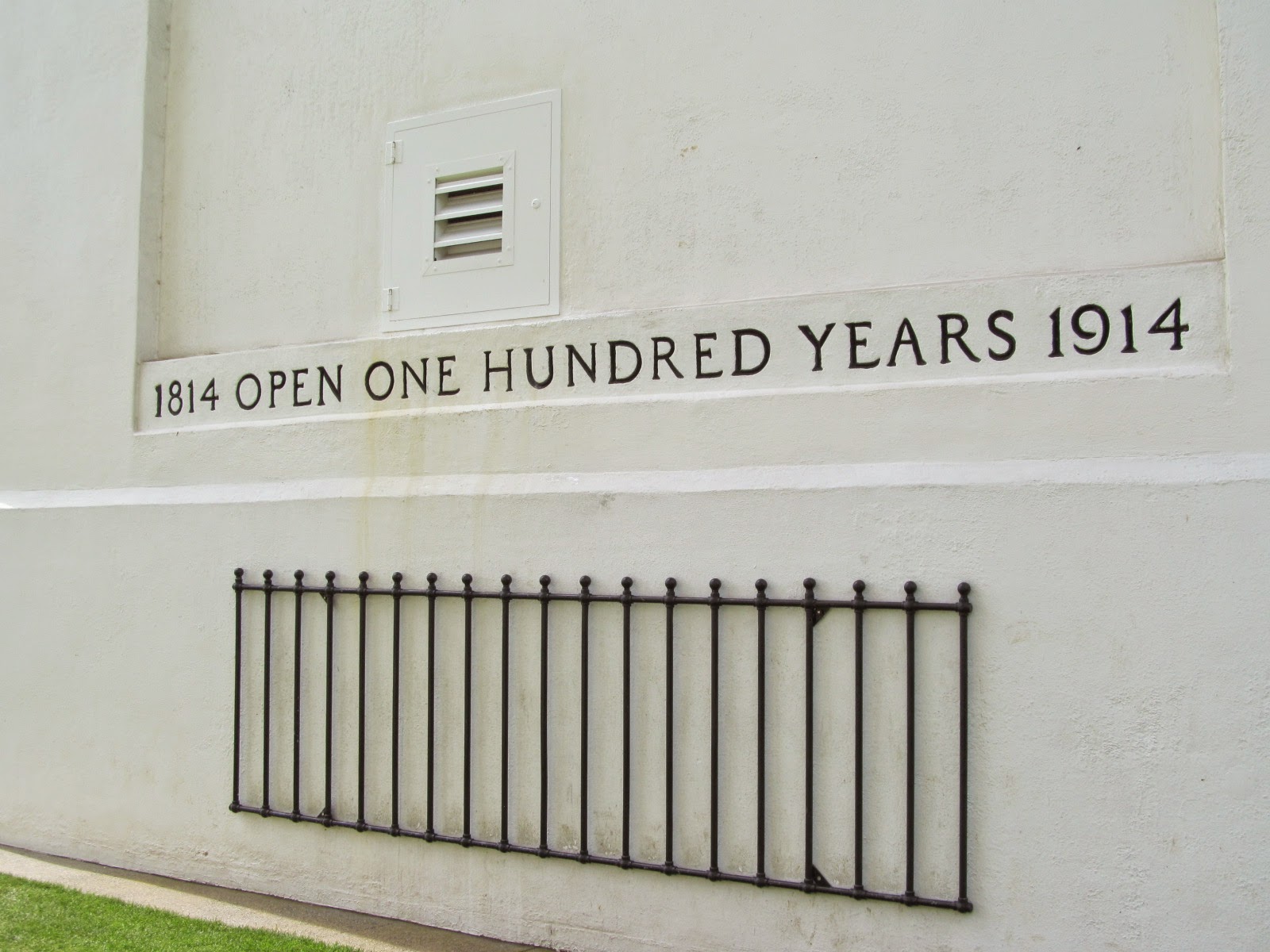 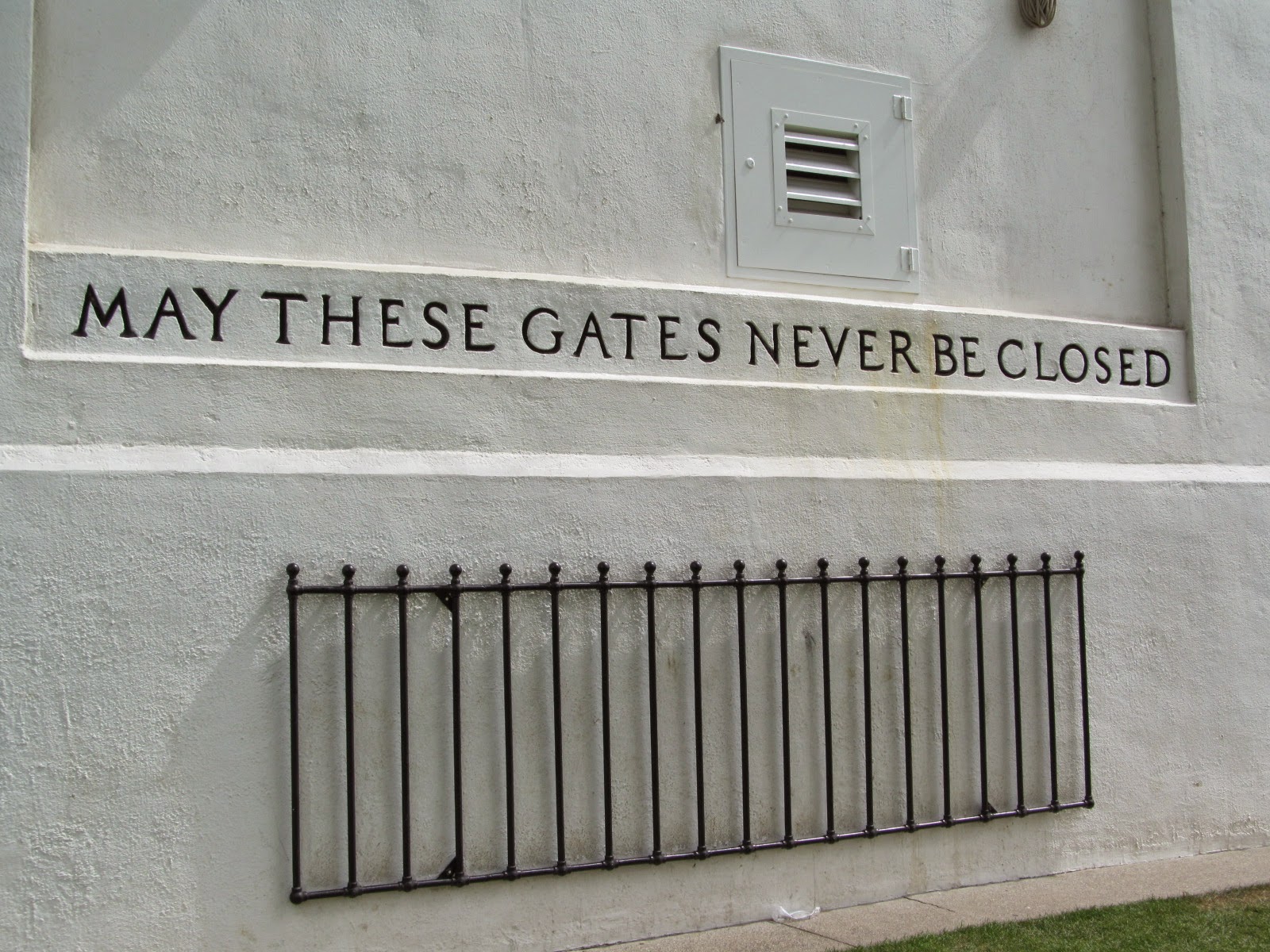 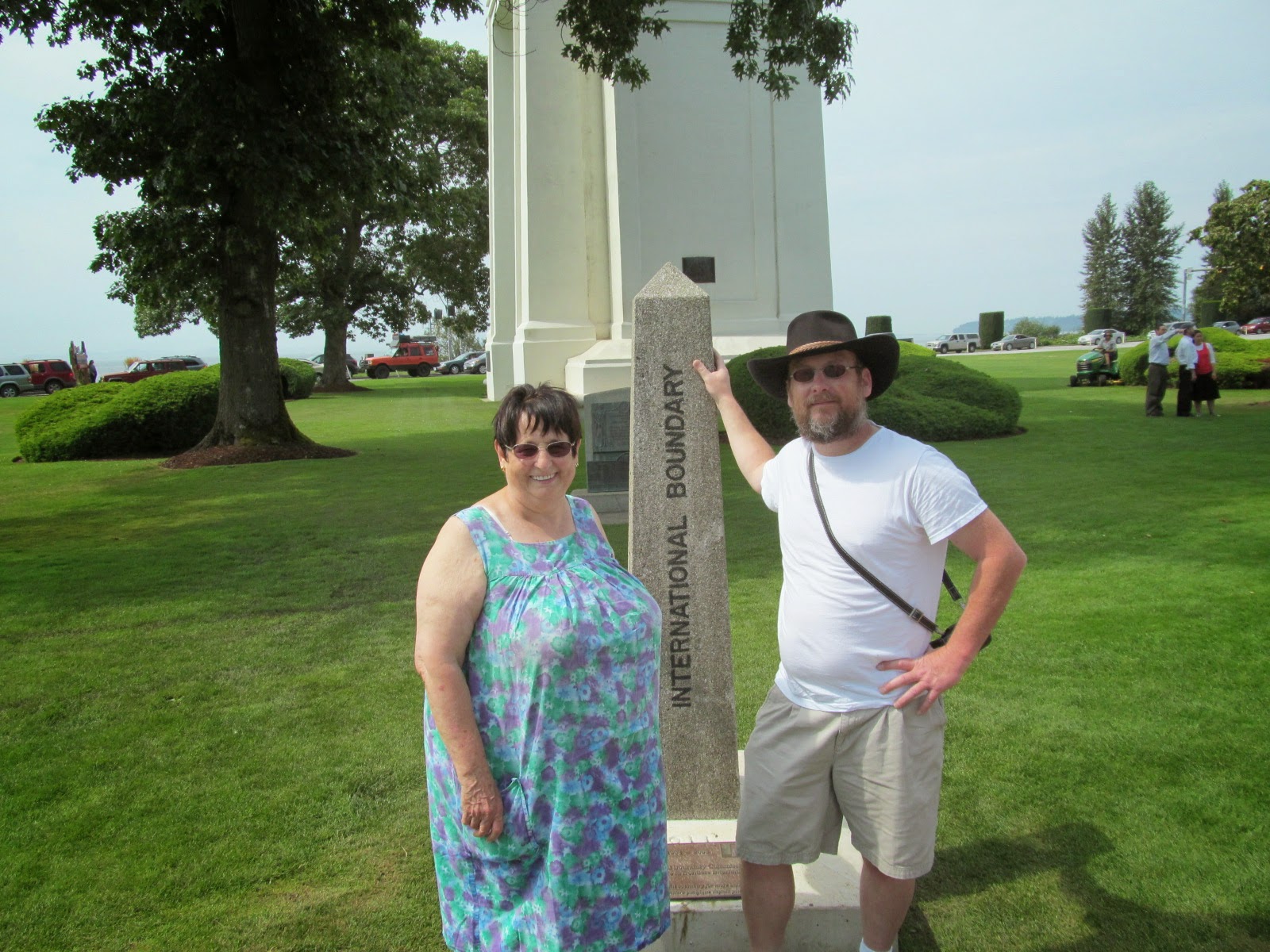 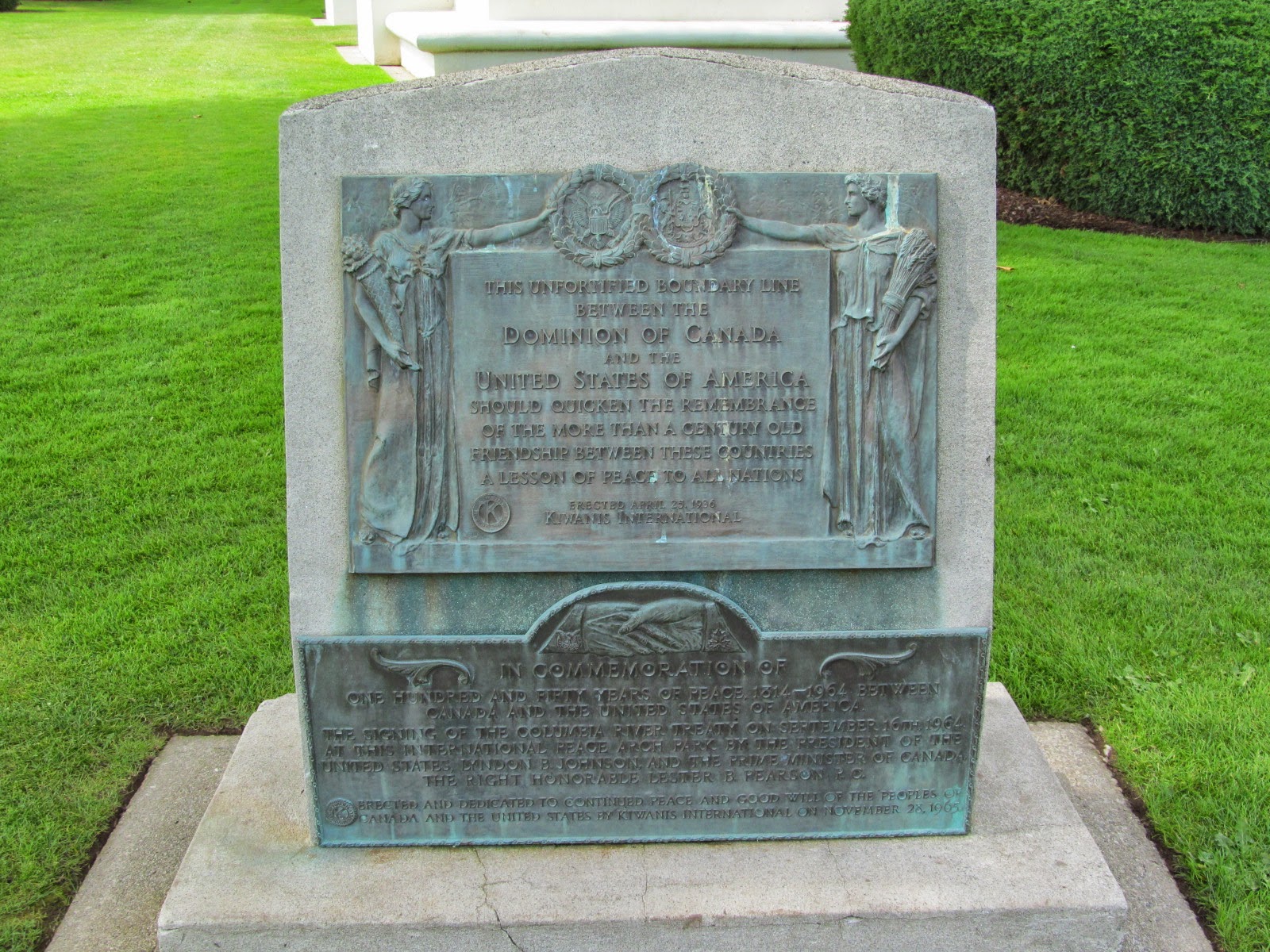 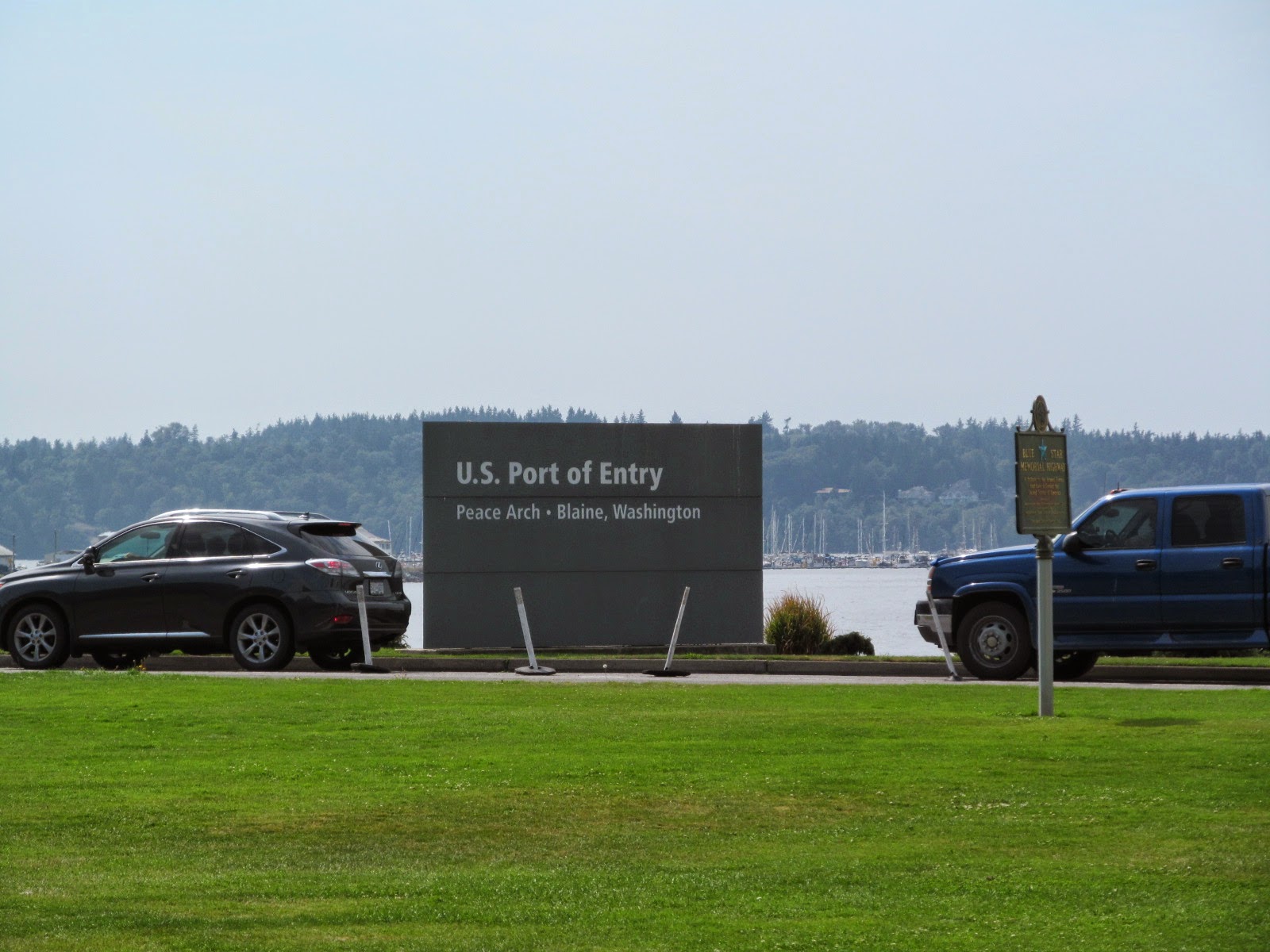 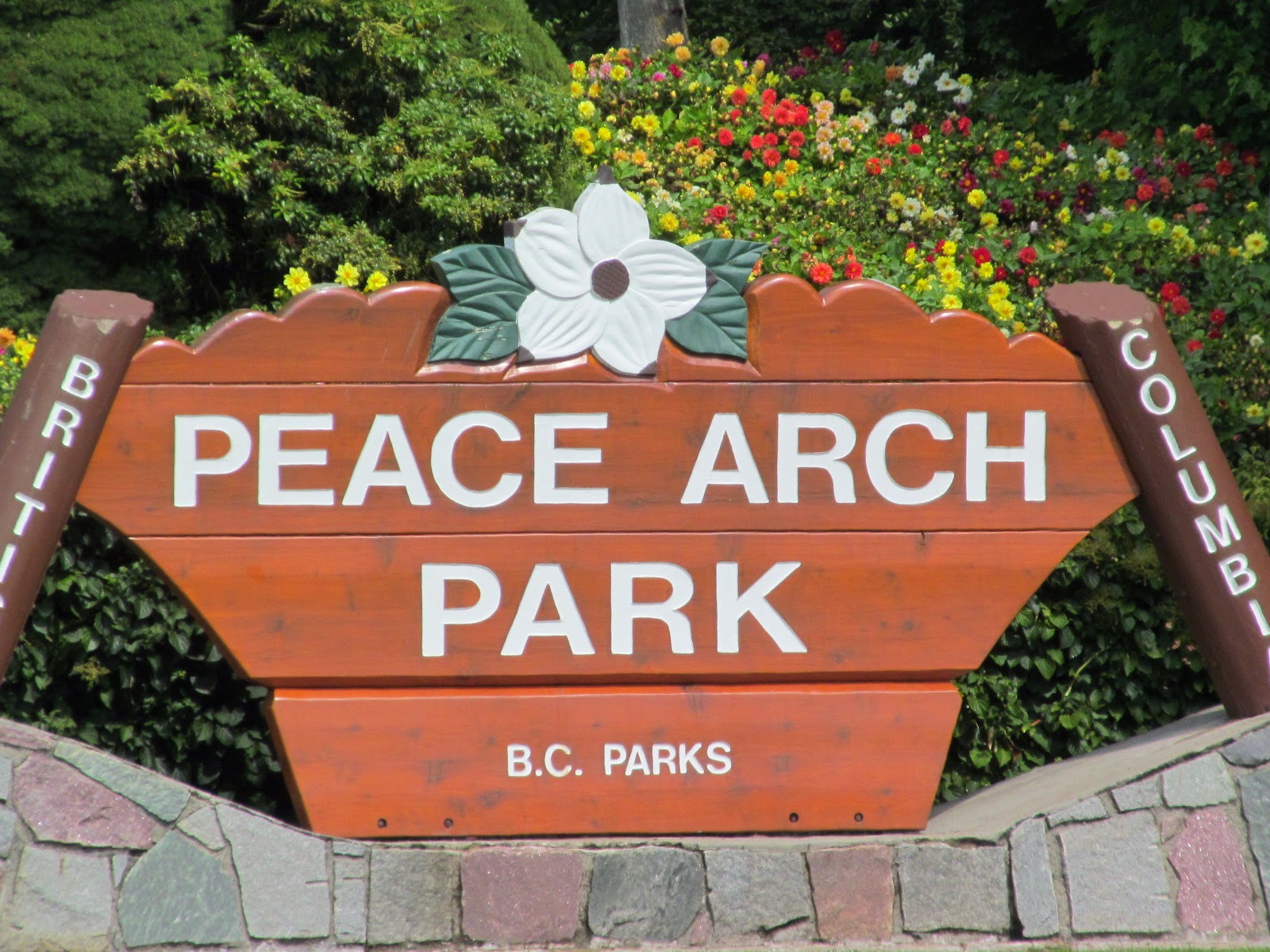 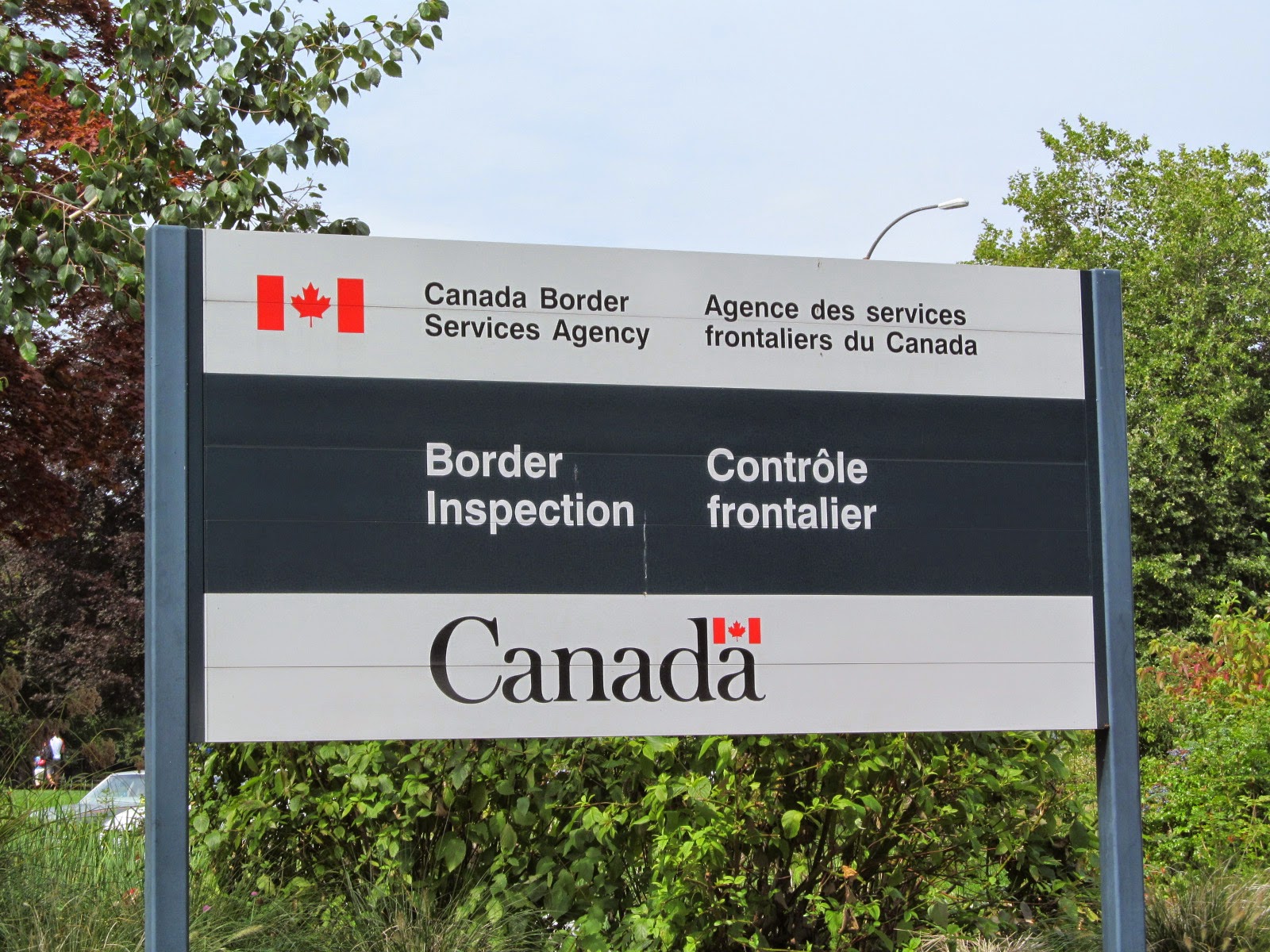 It was interesting to note that this concrete and steel arch was built in 1814 to commemorate the ending of The War of 1812 (which we Canadians kicked Yankee butt and made them beg for mercy).

From there we drove down to White Rock pier or rather drove by the pier, as down there, everything is charge parking and nothing is designed for larger parking. It is as if they don’t want tourists . . . at least not ones with RV’s, but White Rock was always a funny place . . . nice but funny. Anyway, mom took some pictures as I drove by . . . but it was with her camera and we forgot to transfer them to me before she left. . . sorry.

From there we went to Crescent Beach and Blackie’s Spit. Apparently “Blackie” was a farmer with the last name “Black” who lived nearby and liked the place (or so I understand).

Well, we couldn’t find a place to park and even had a challenge turning around. I will say this that so far all of Vancouver seems to be designed against larger vehicles. Most of the parking lots I have gone into have been ones with smaller parking spaces and smaller lots in general. Interesting.

Anyways, I was able to park near a nearby beach and we went for a walk, here are some pictures . . . yes, you Prairie-Folk that is the actual Pacific Ocean. 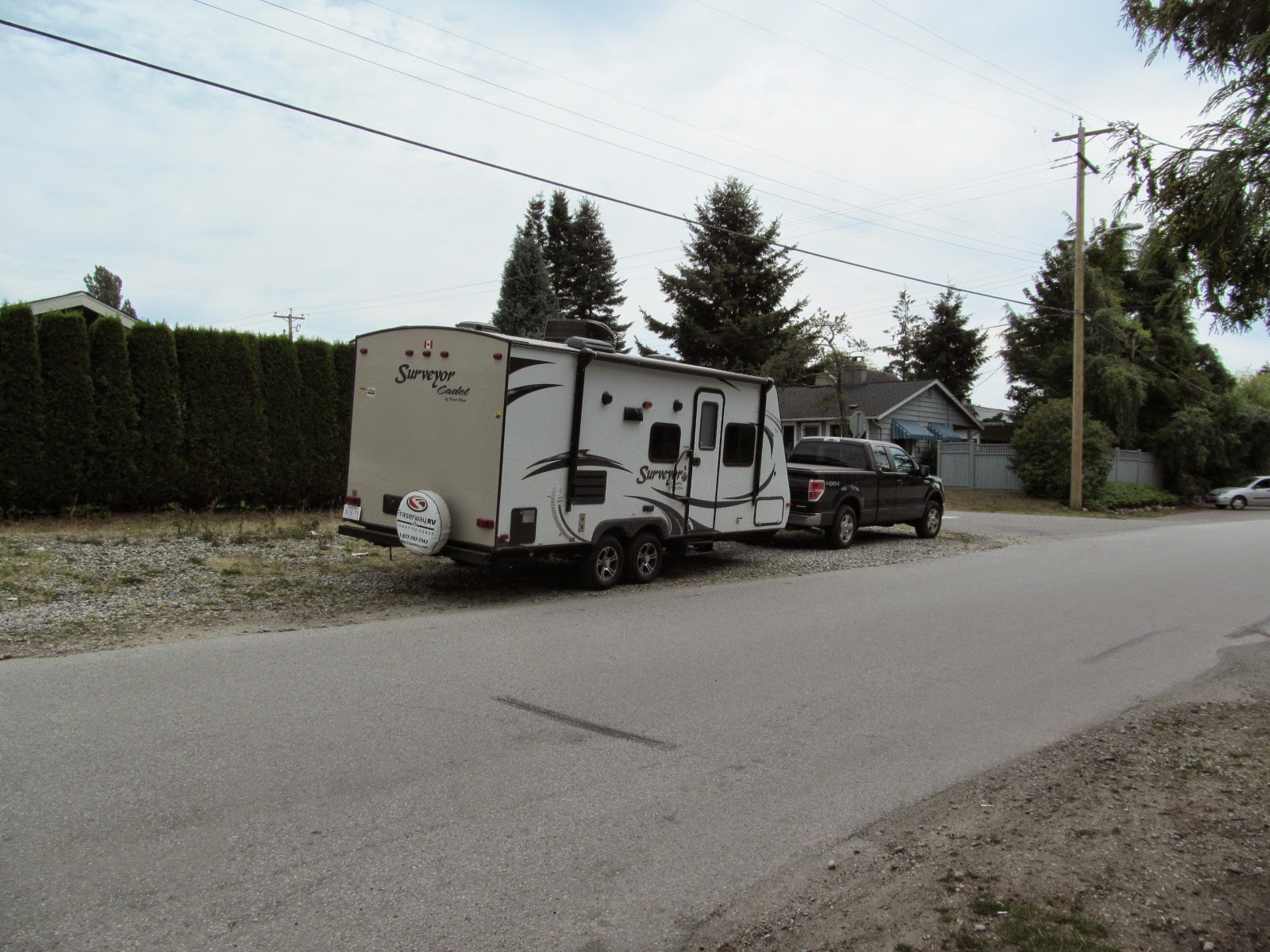 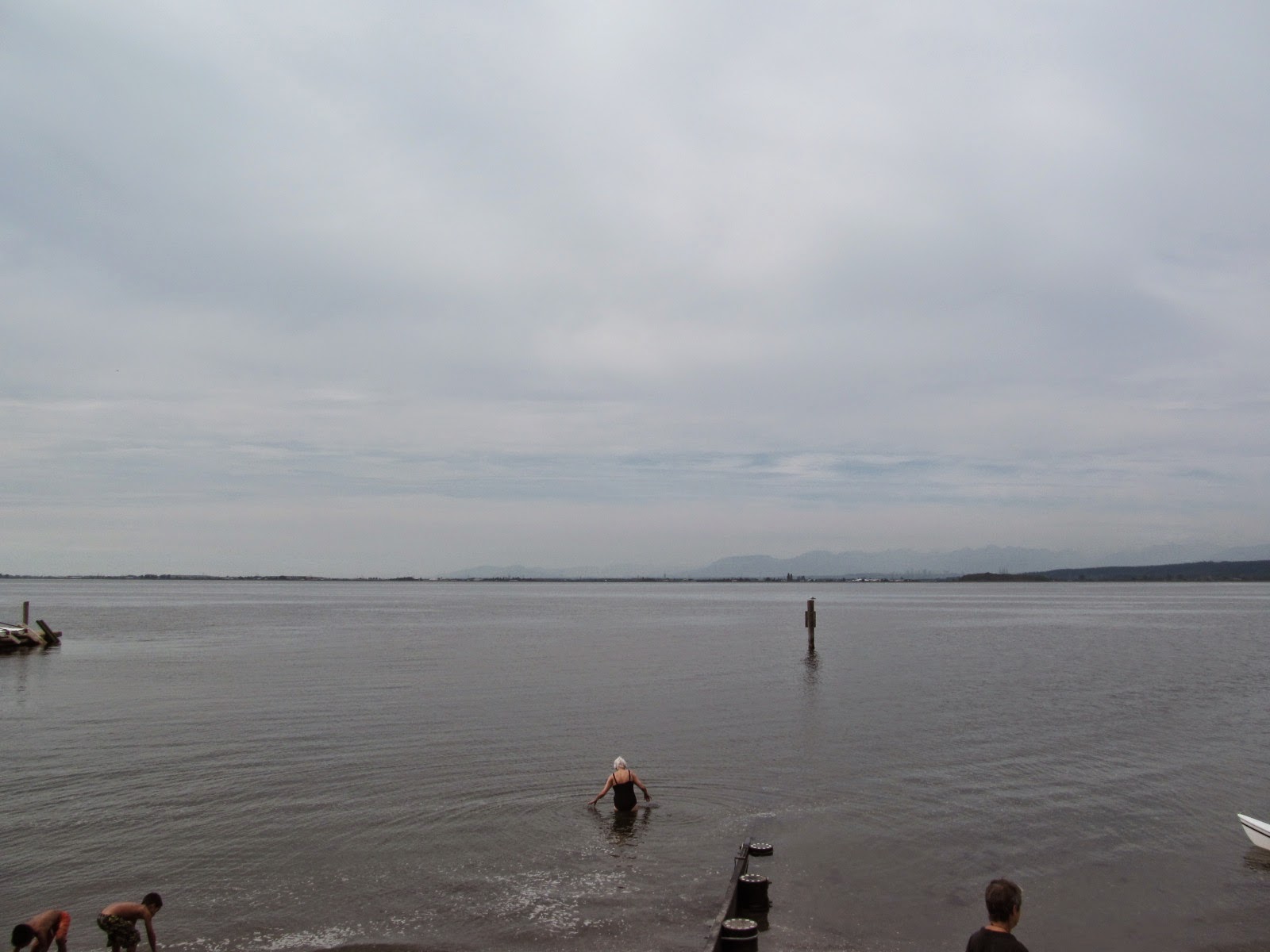 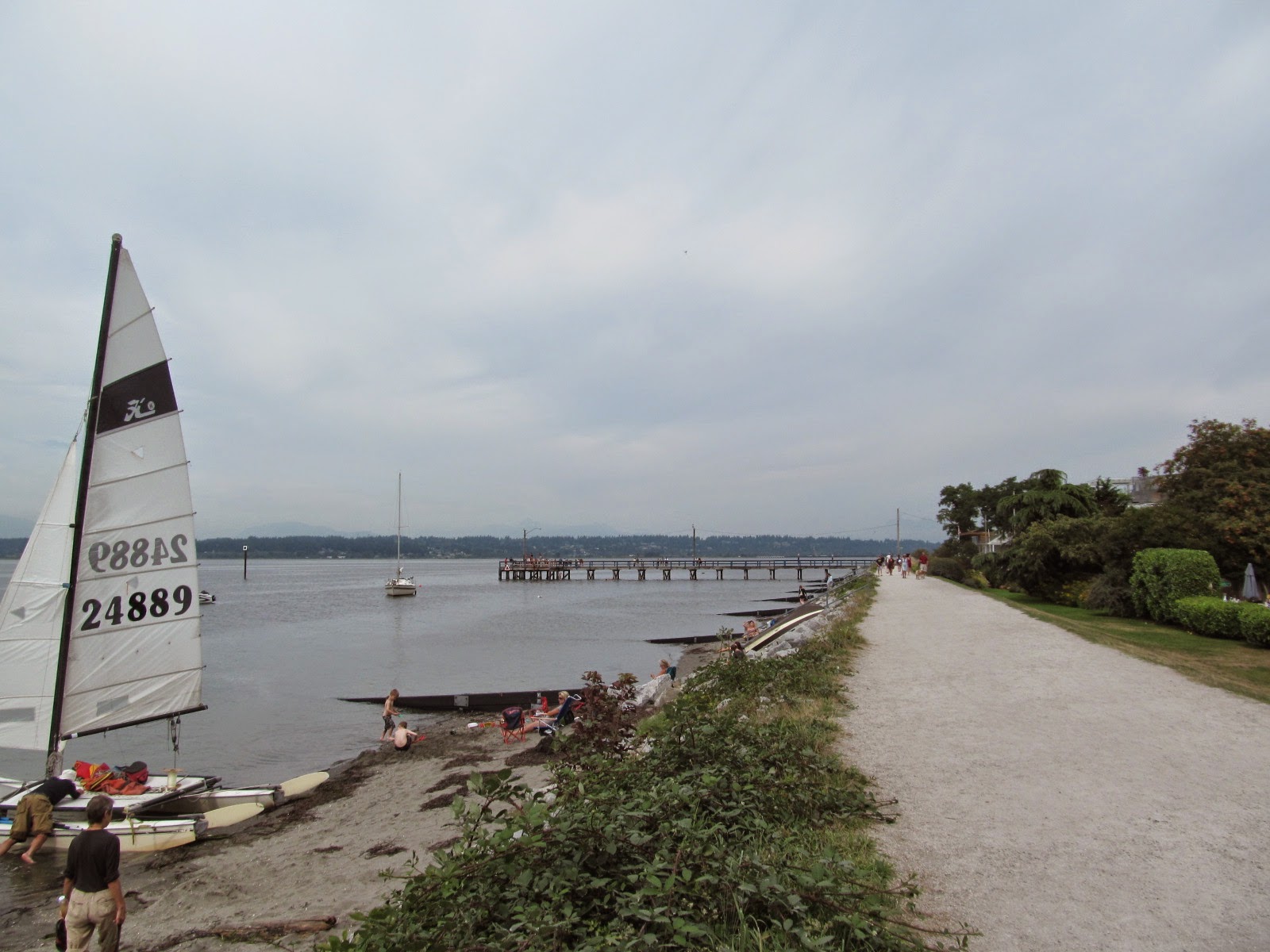 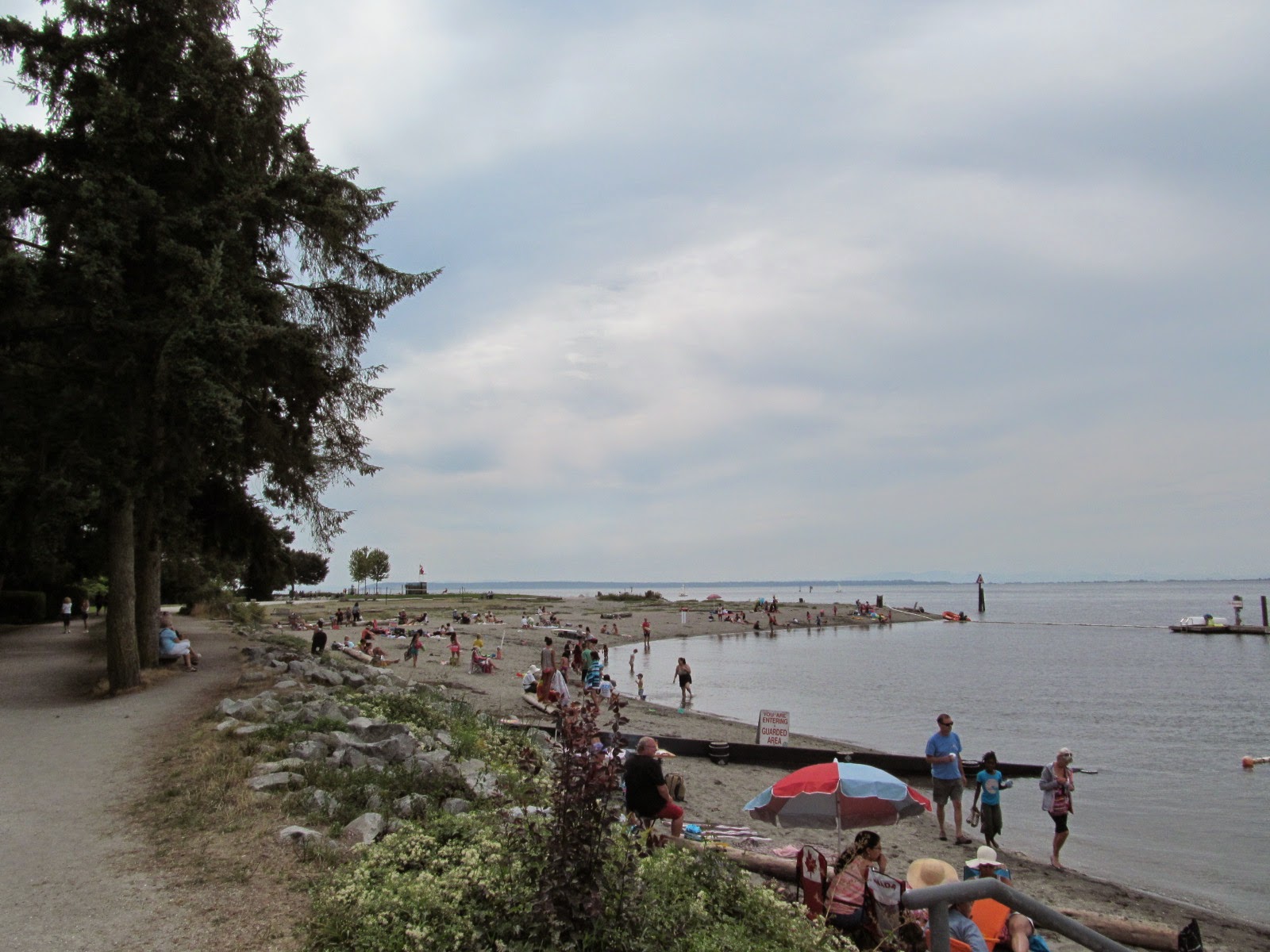 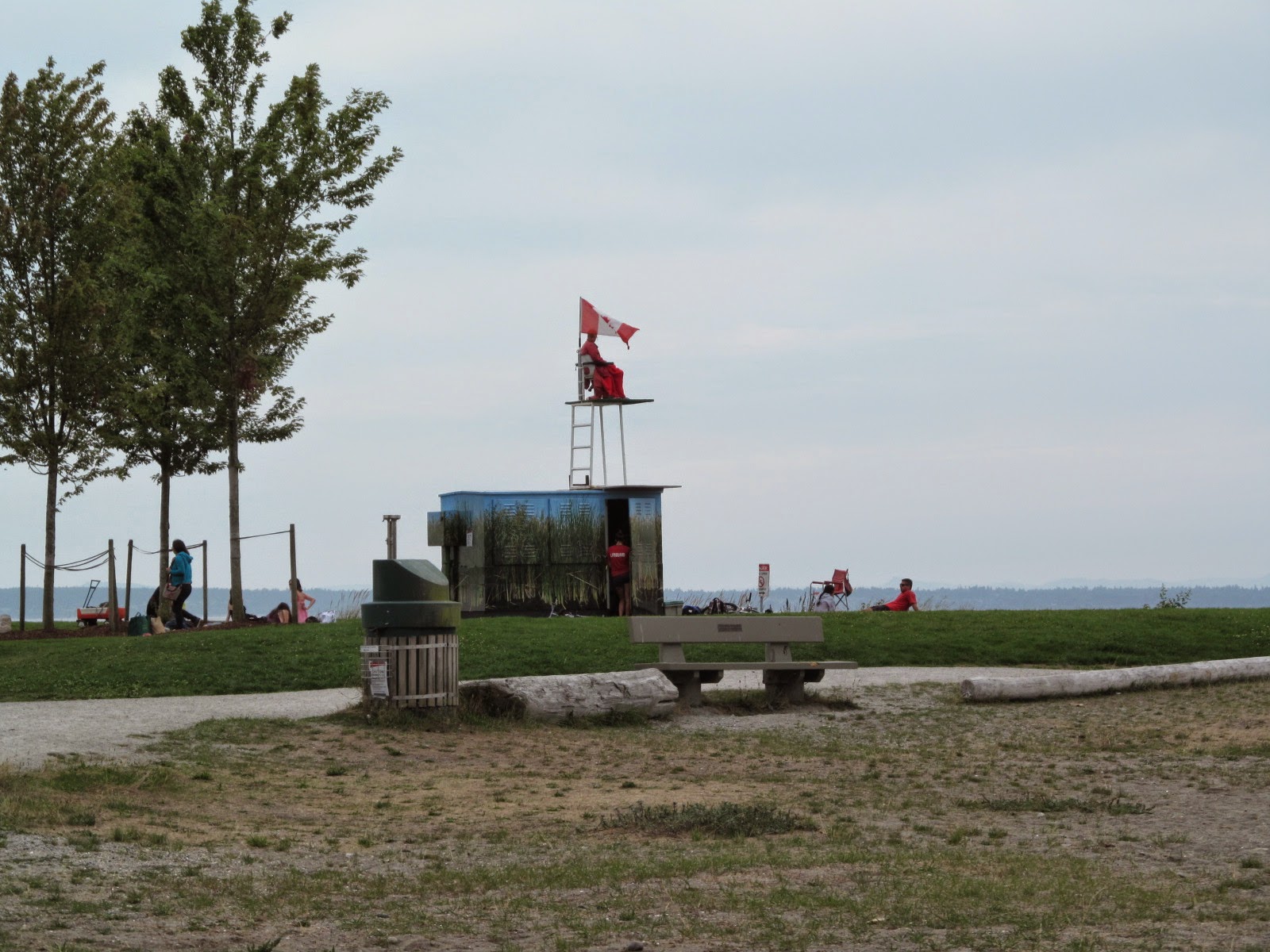 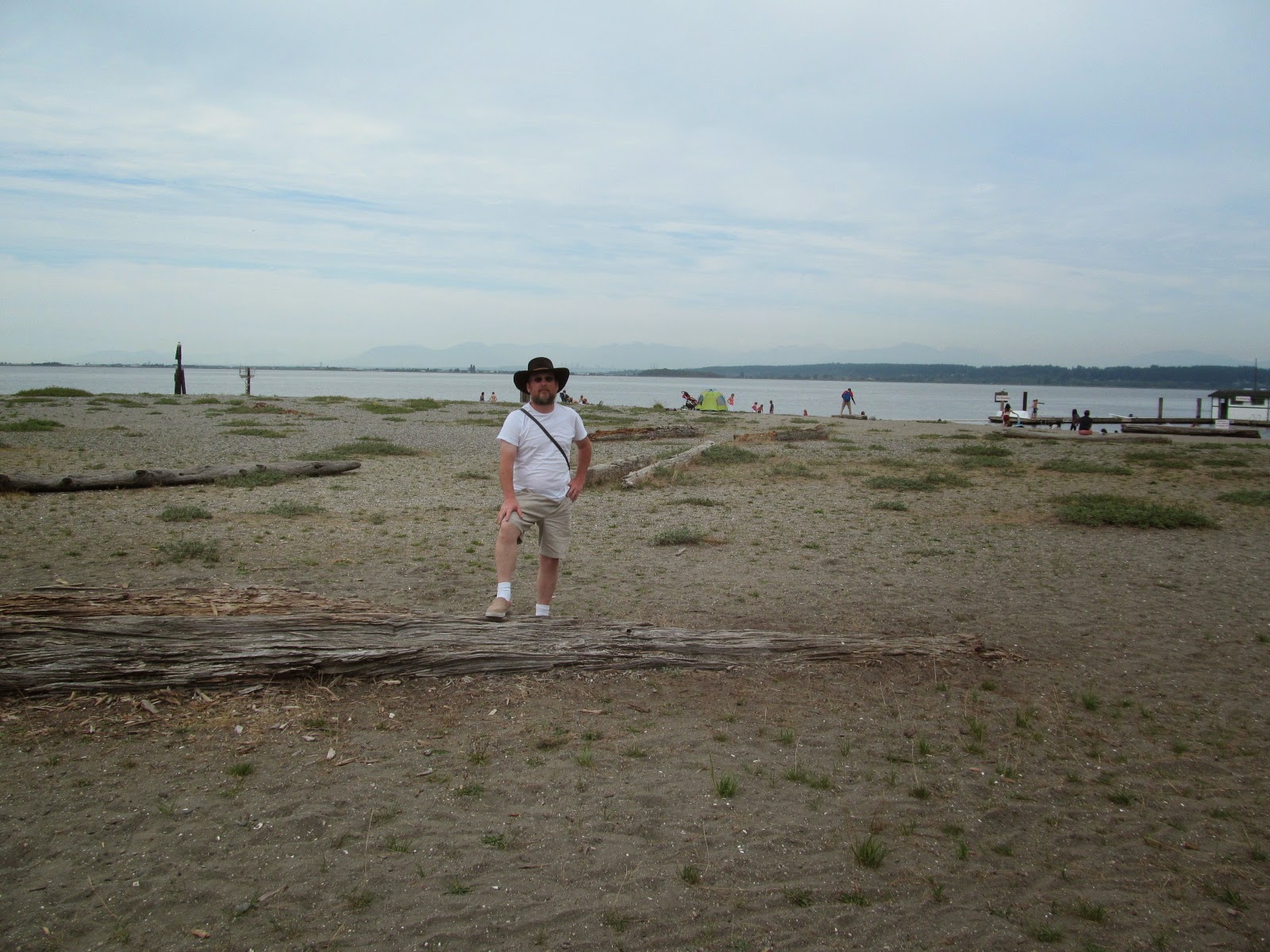 On our way driving away from Crescent Beach, I did get mom to take some pictures with my camera. 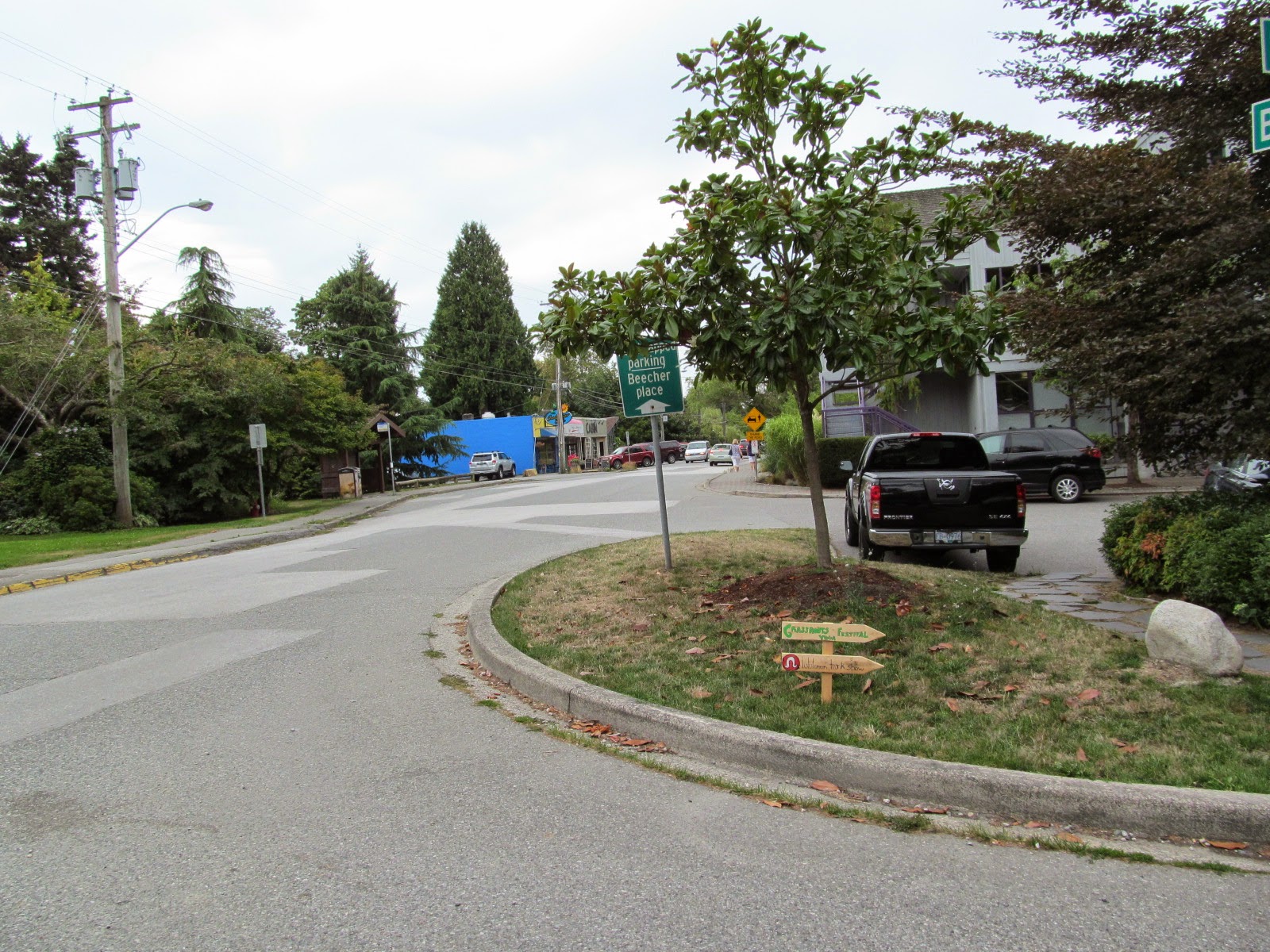 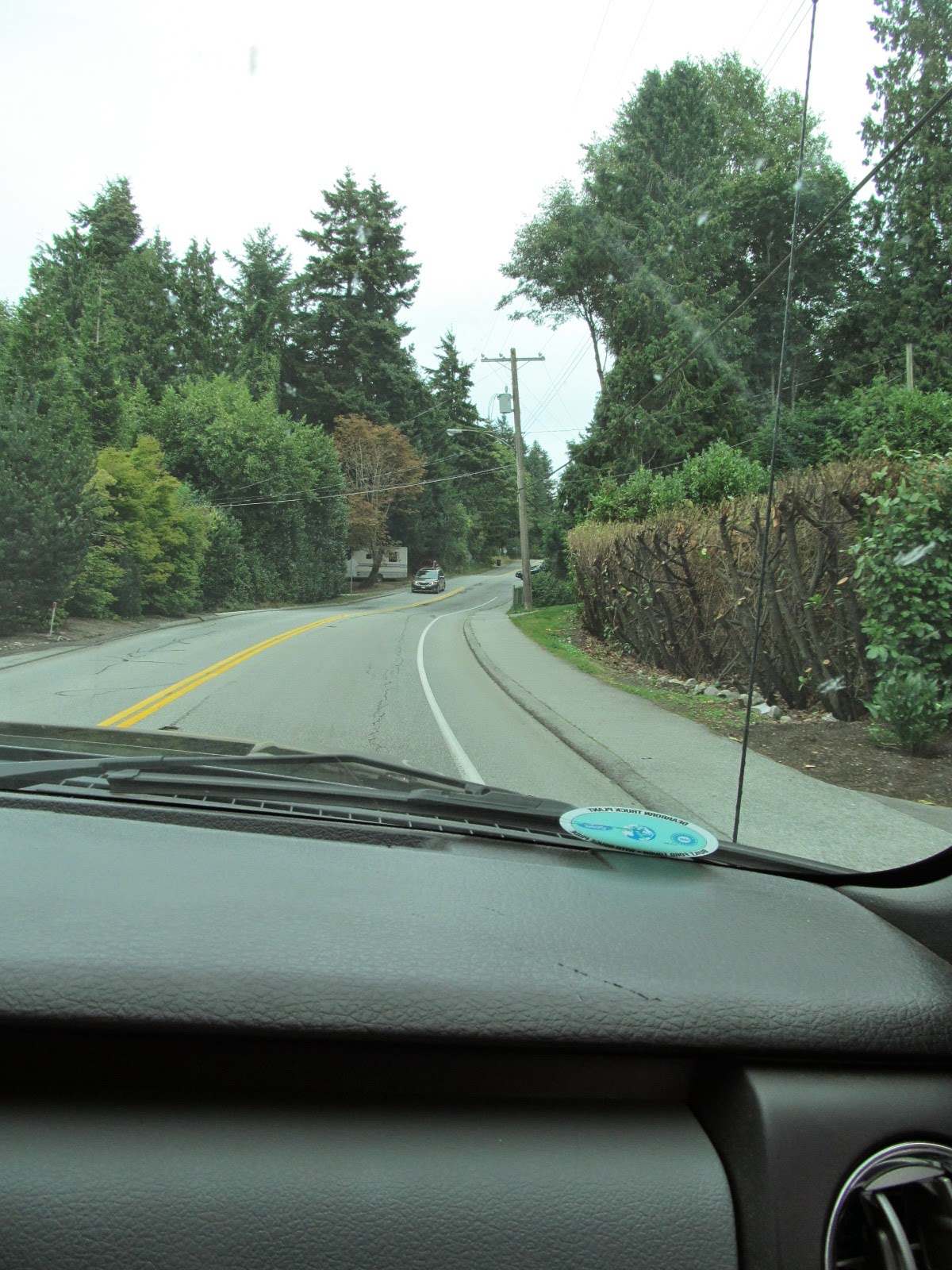 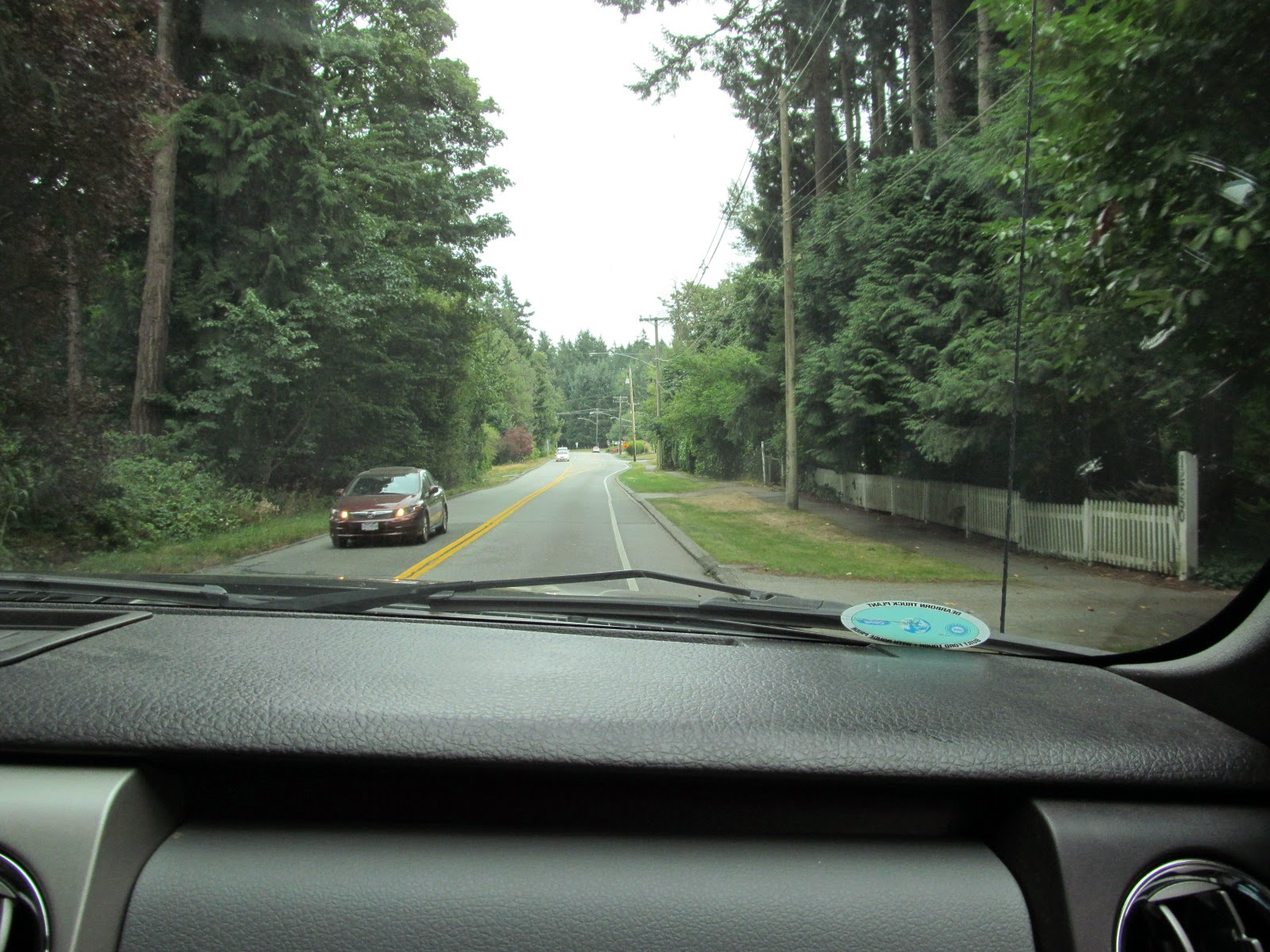 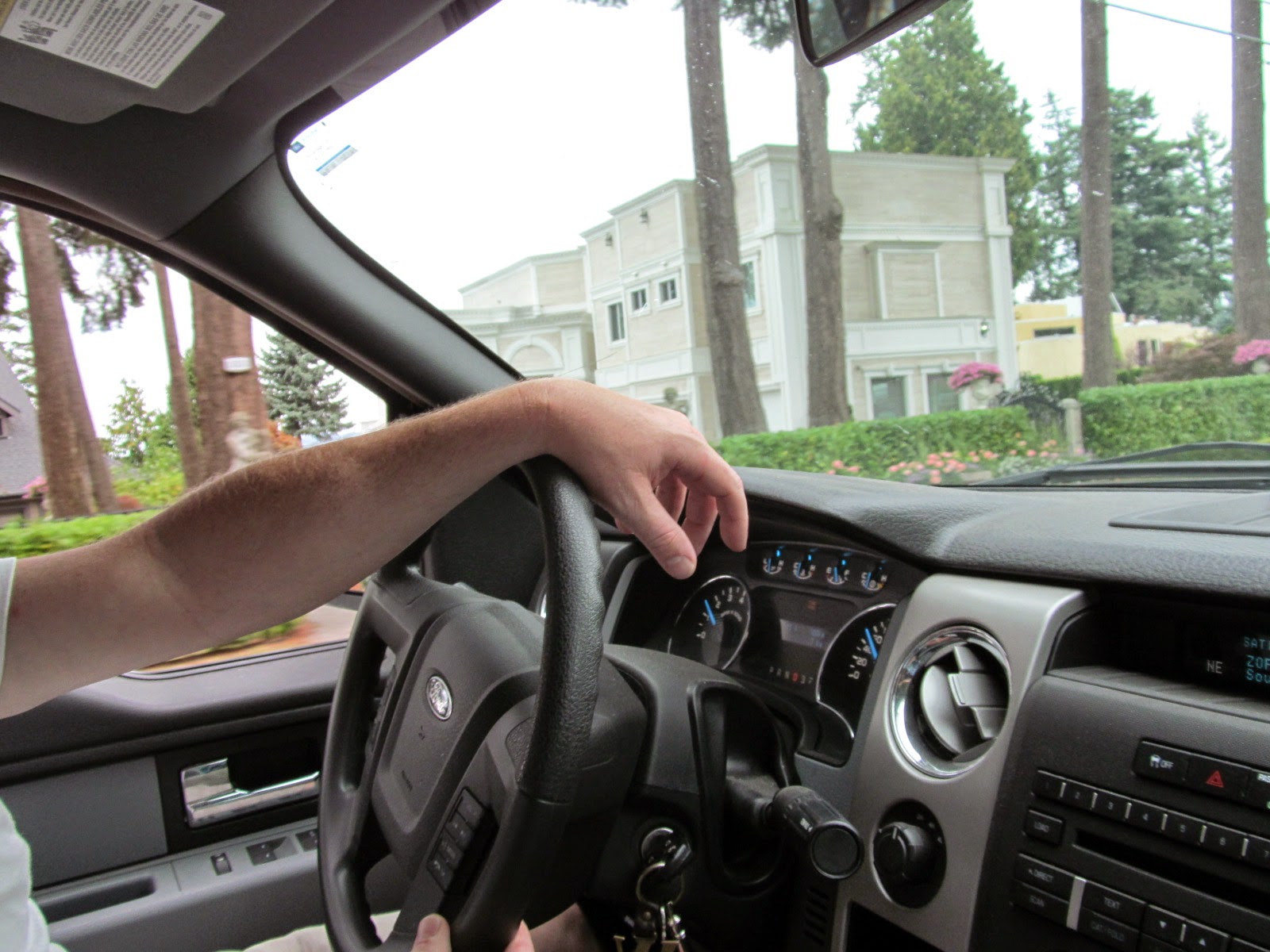 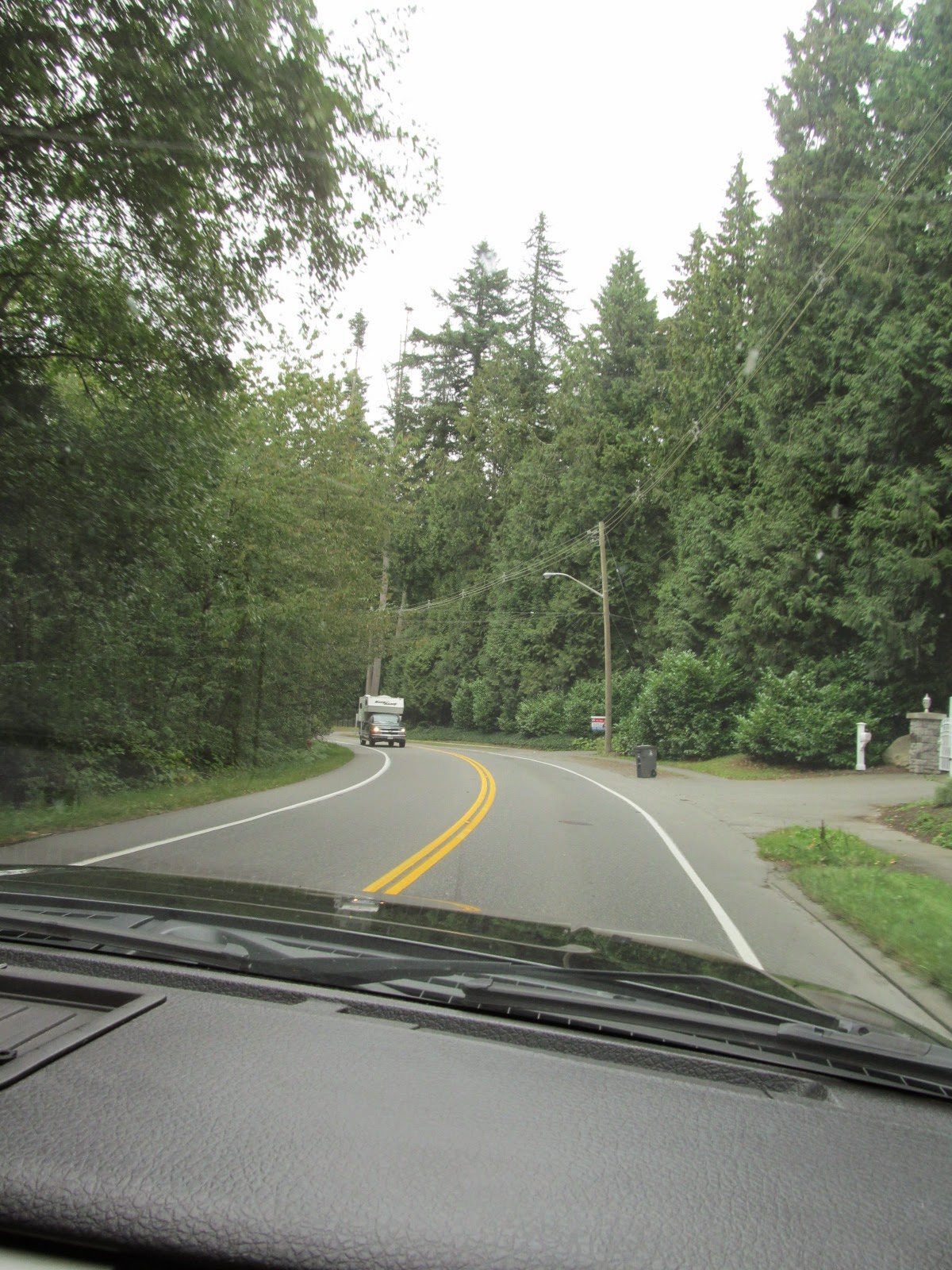 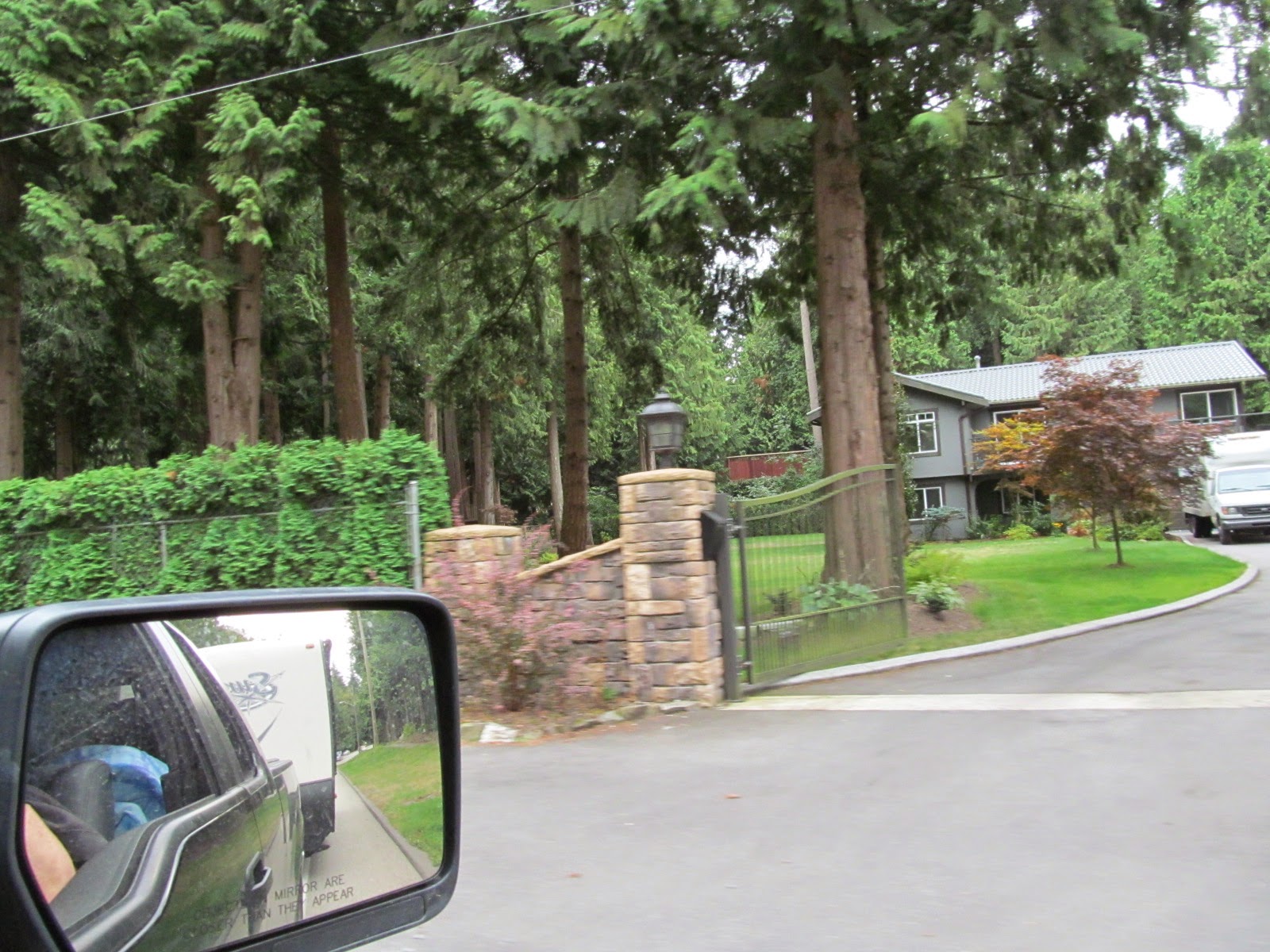 After that we picked up a few groceries and then toddled over to my Brother’s Place for the BBQ. The Girlfriend told me she was going to take the pictures so I enjoyed the meal and company. It was good to catch up with family . . .  fine . . . I forgot to take pictures.

After the evening was over my brother directed me to be able to park Wanda in his driveway and do so in such a way that his vehicles could get out. Here is where she is now. 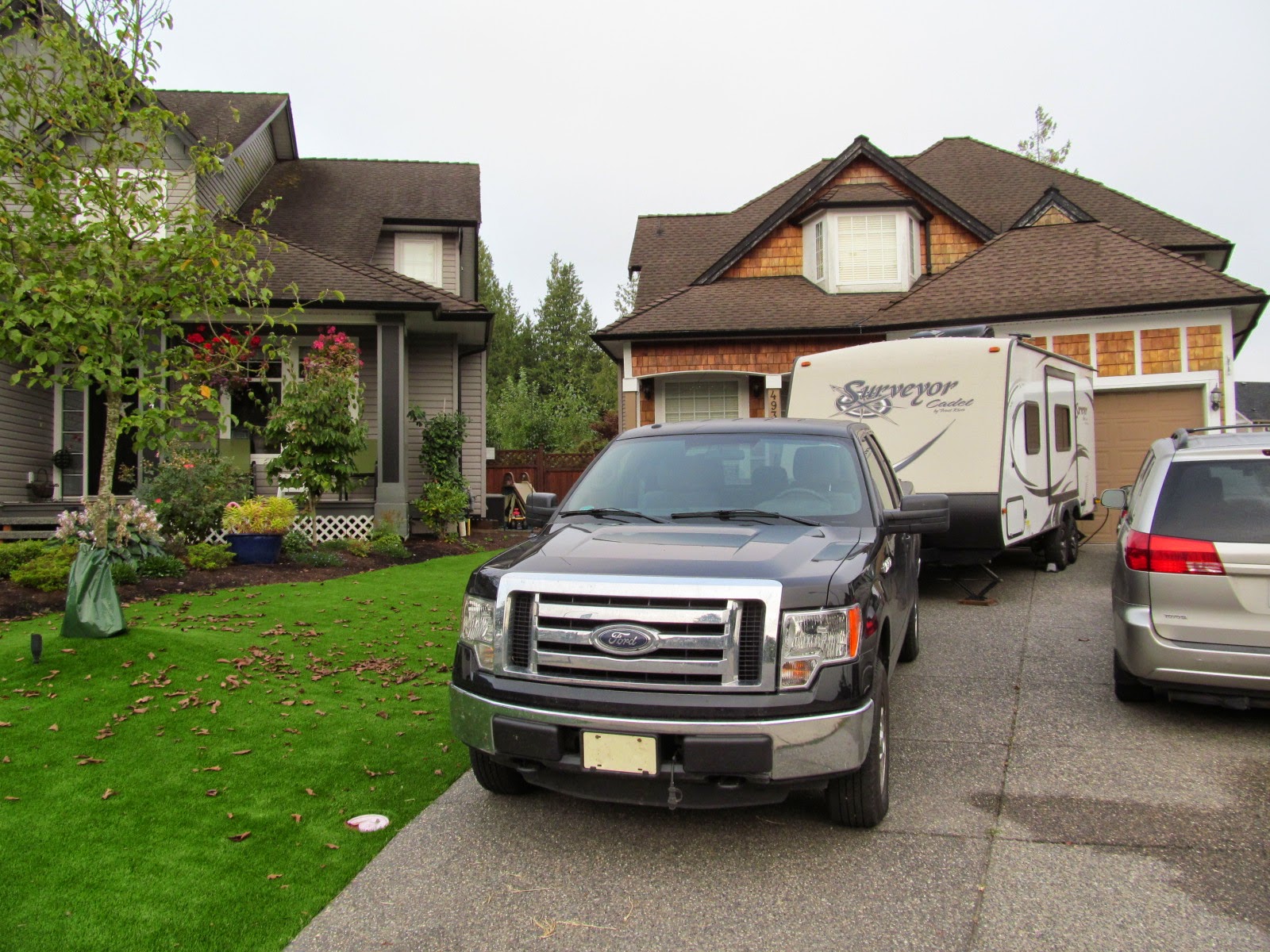