Mr. Fixit to the Rescue

We left Castlegar yesterday morning and drove along, not really seeing a need or desire to stop for any point of interest. It was interesting to note how dry the countryside was and how dead everything was, not just the grass but trees as well.

We made it to a town called “Midway” and decided that it was the perfect place to stop for a snack break. After giving the town the once over we found, or stumbled across the town’s arena. We parked in the parking lot of the arena to have our break. 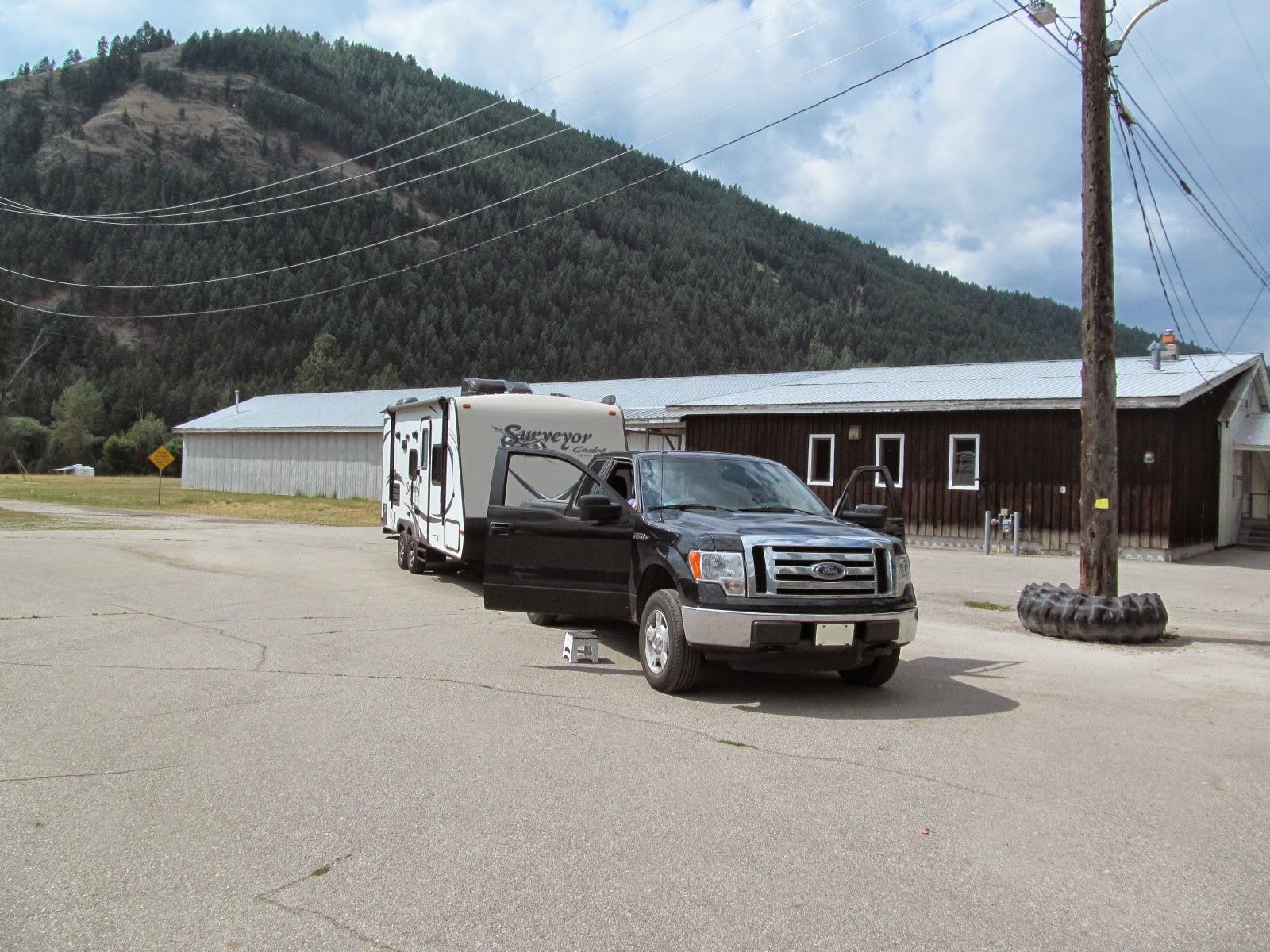 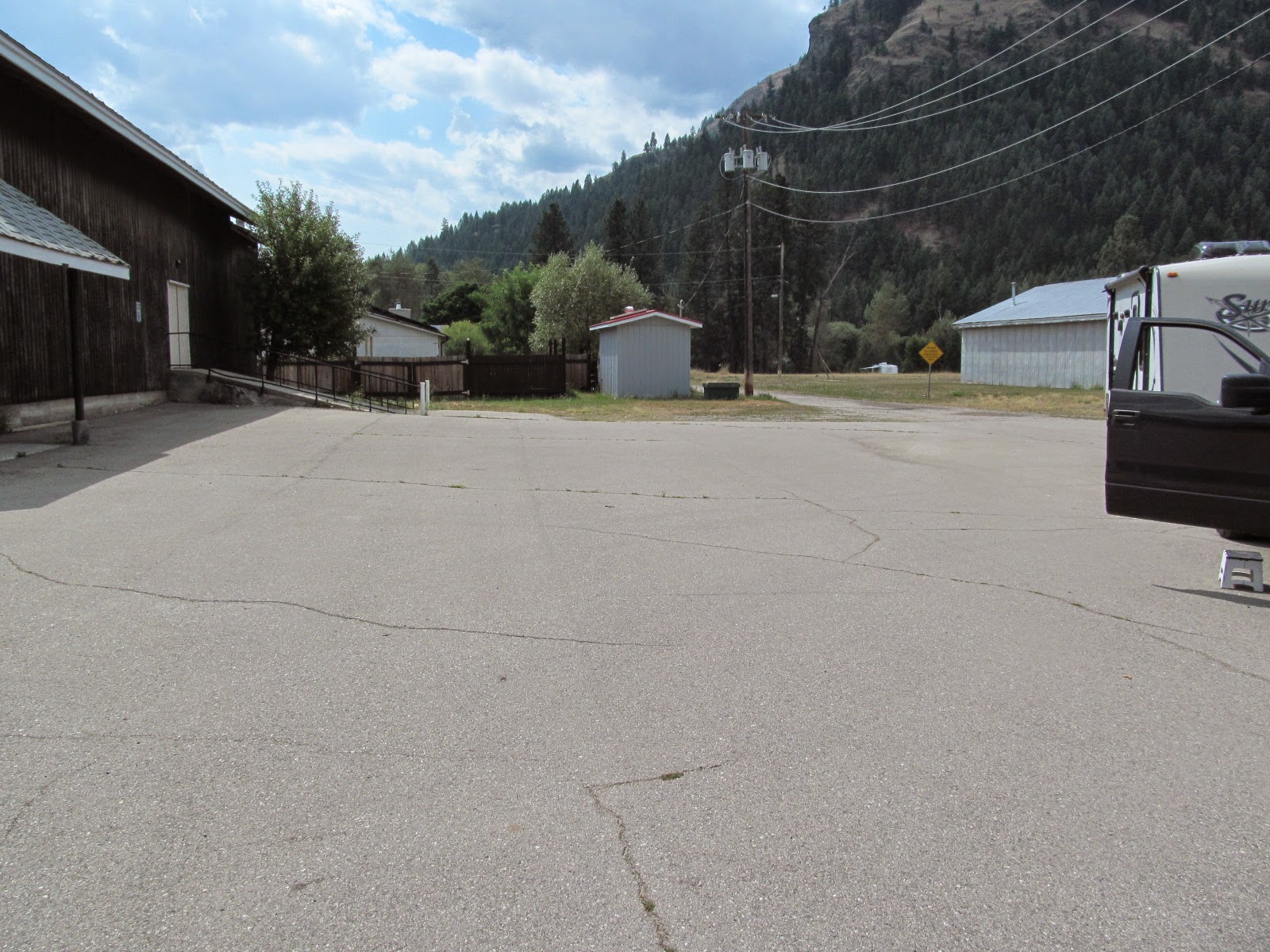 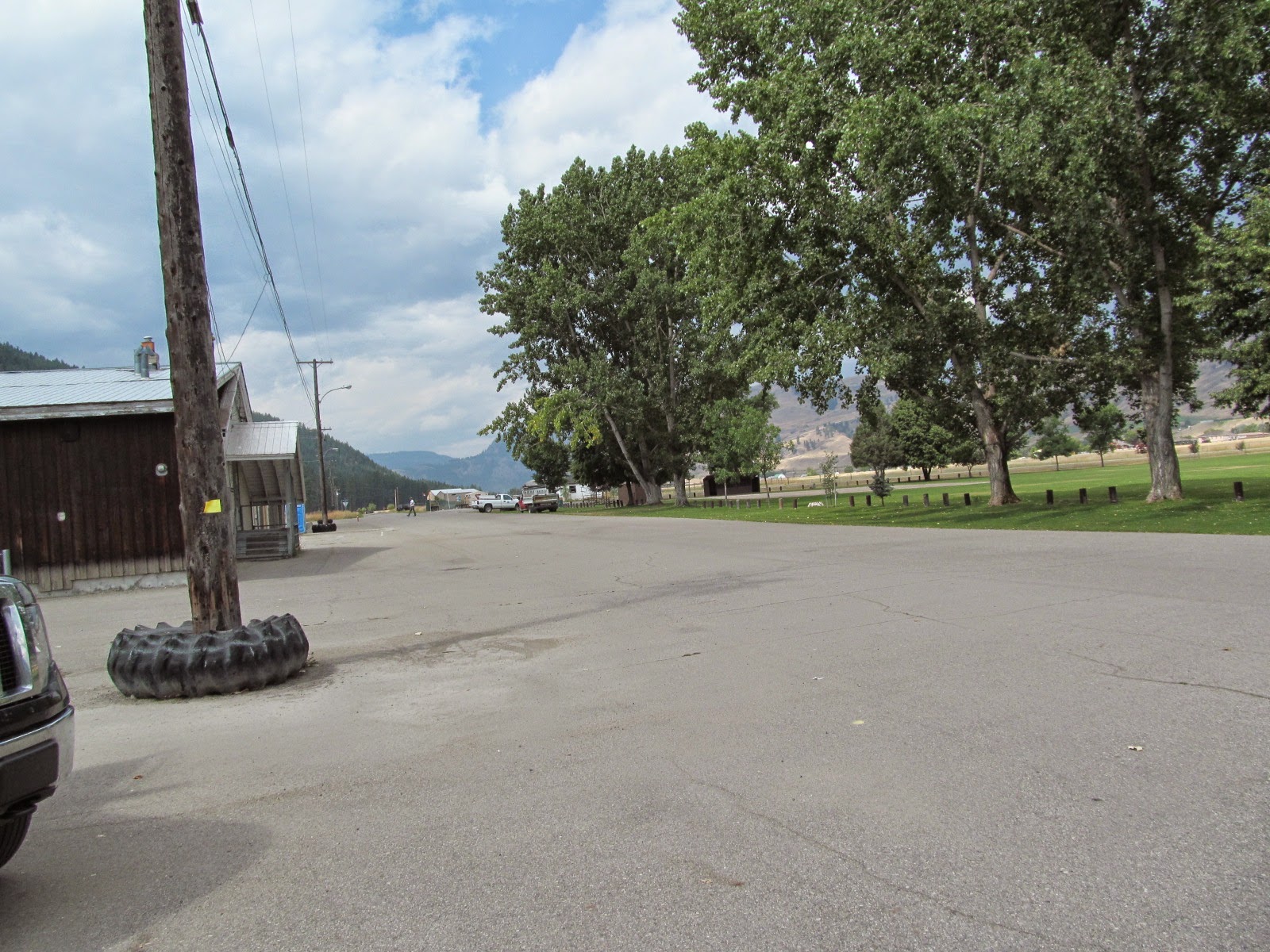 As we were there a local drove by and told us that we were close to where we were supposed to be.  He said that we might as well drive across to the park (across the street) and setup . . . I needed an explanation. 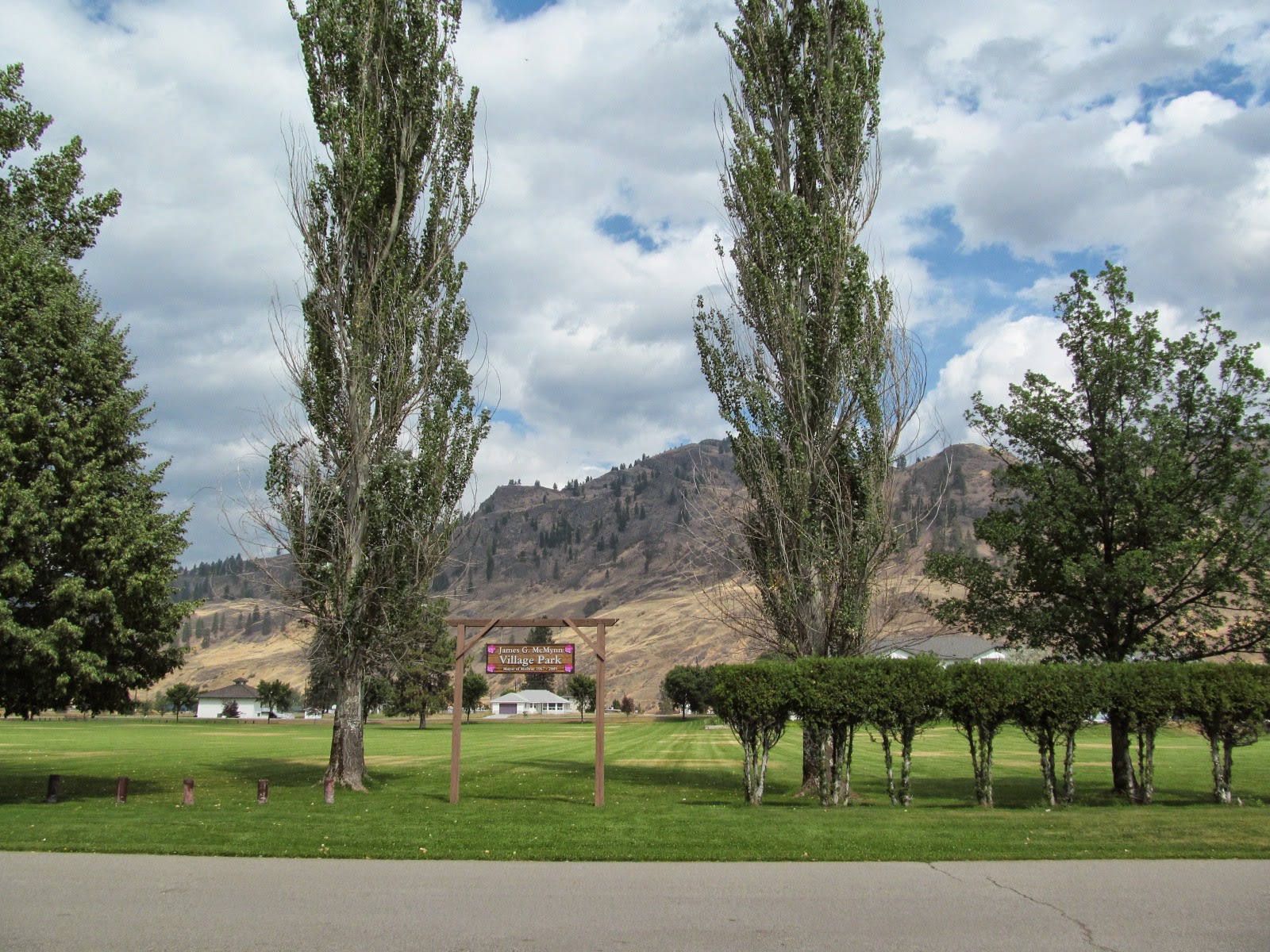 After leaving midway we drove on to Osoyoos, and I was impressed with how it looked and seemed to straddle two lakes. We fuelled up found a vacant lot to park and have our lunch. As we had lunch we decided that the most interesting place to go see was the “Osoyoos Desert Model Railroad.” 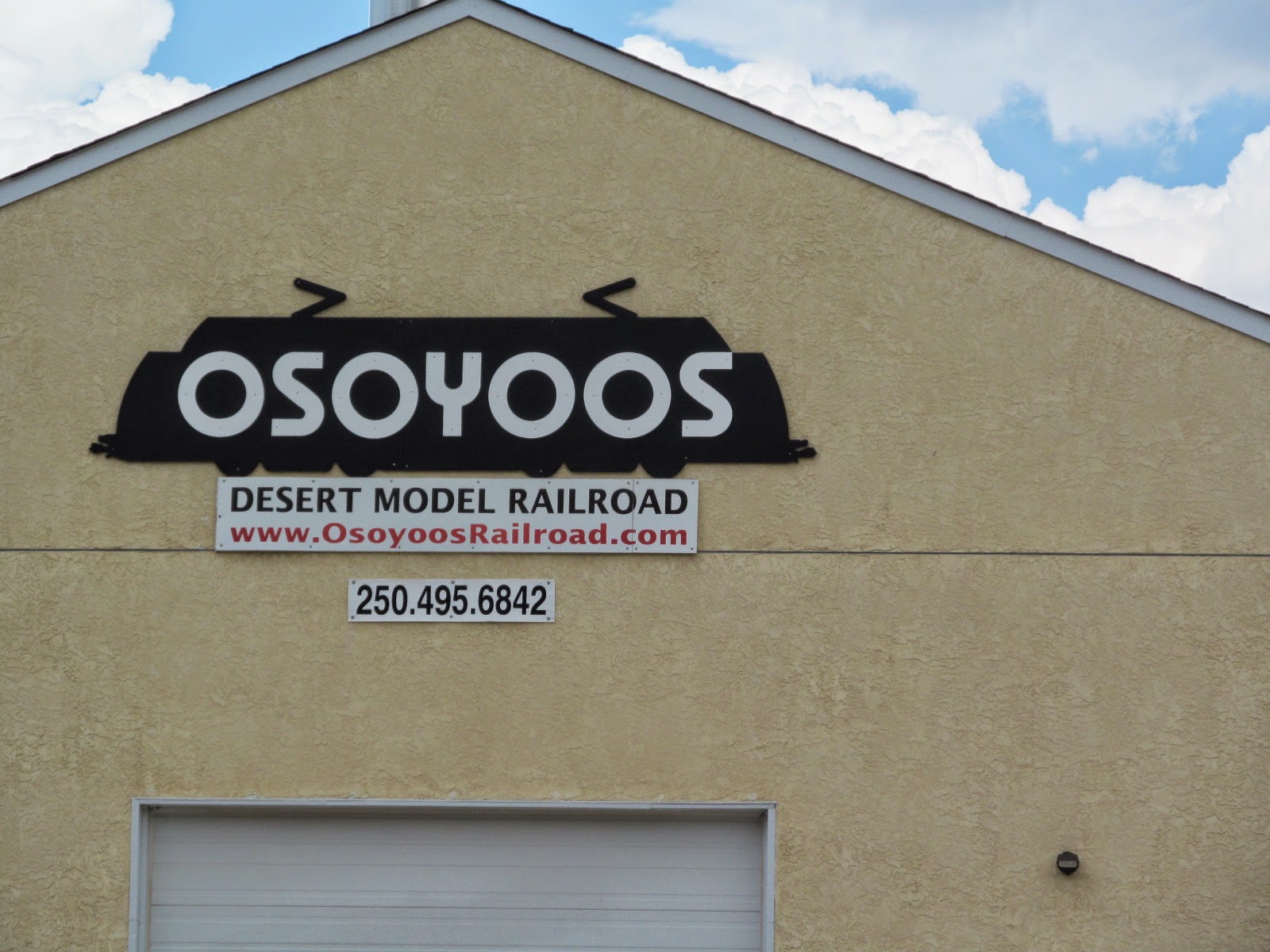 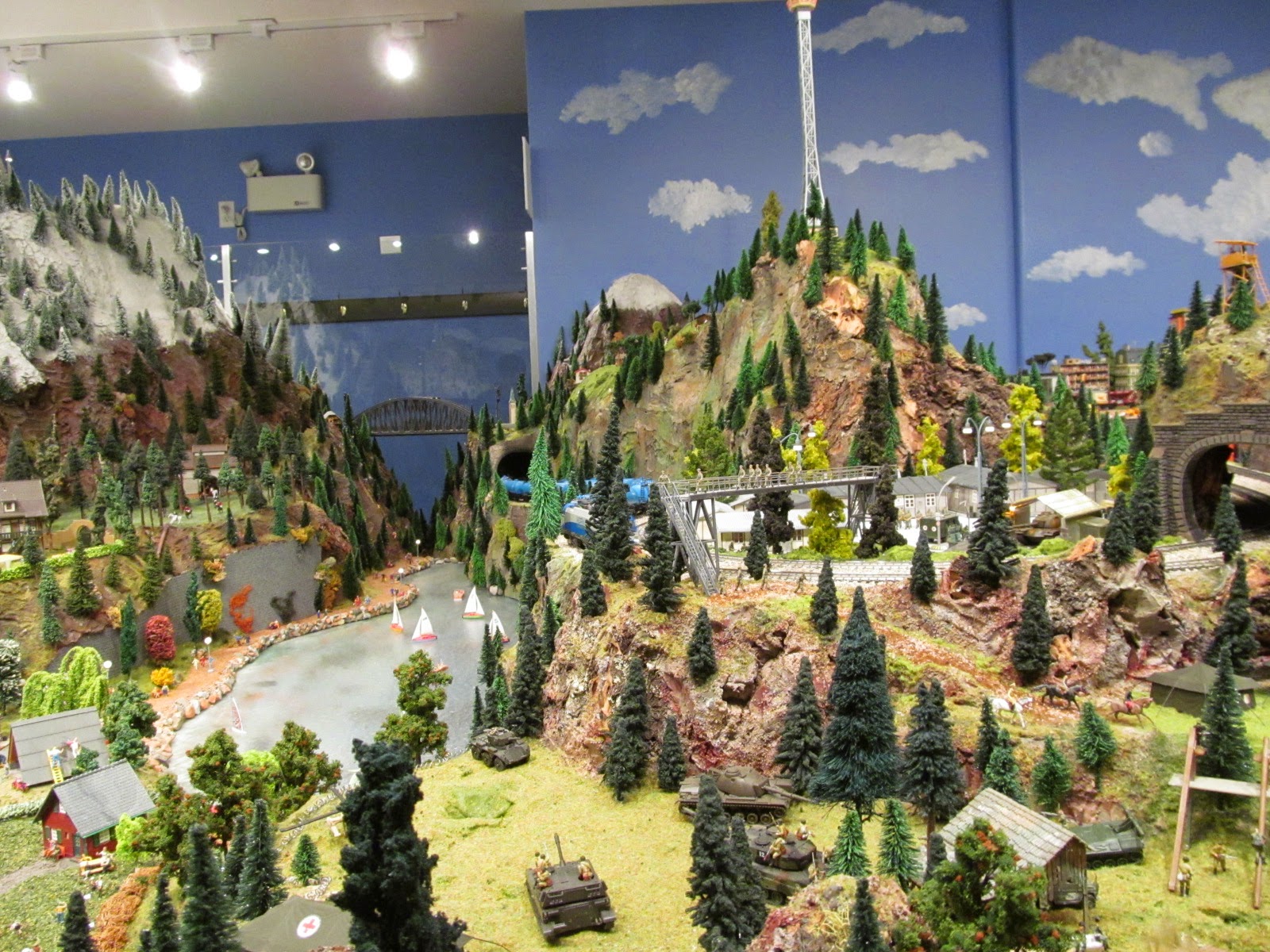 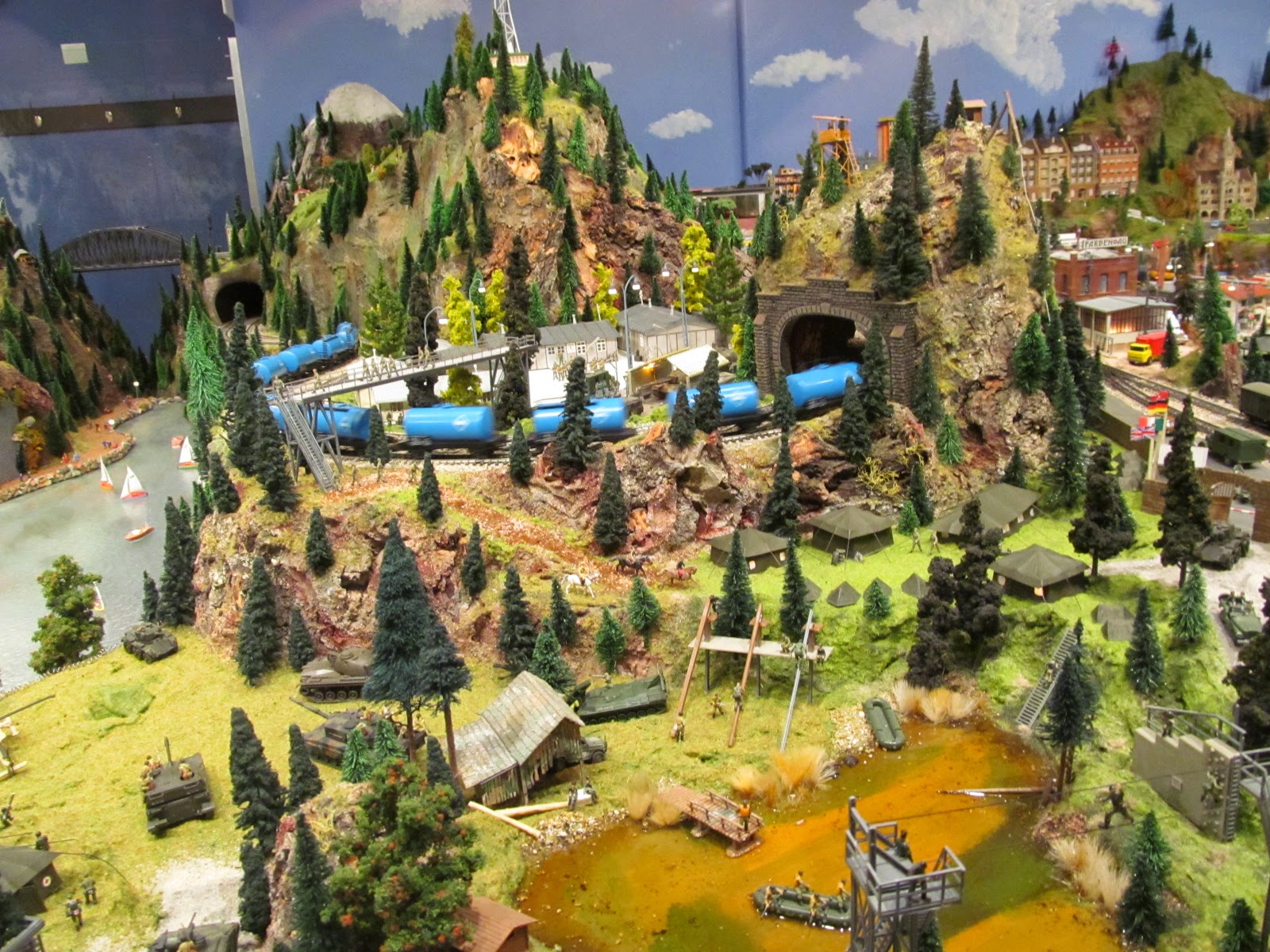 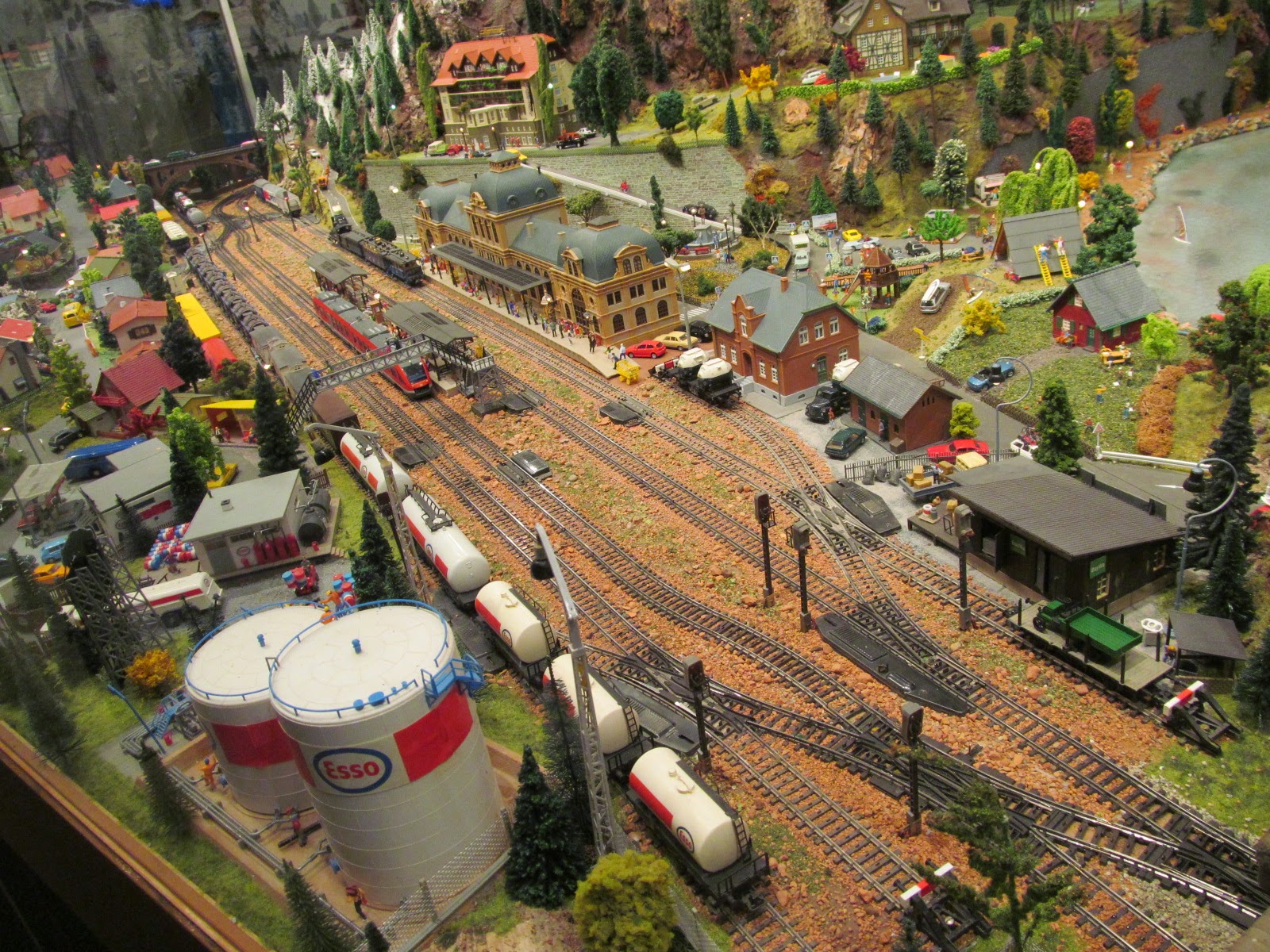 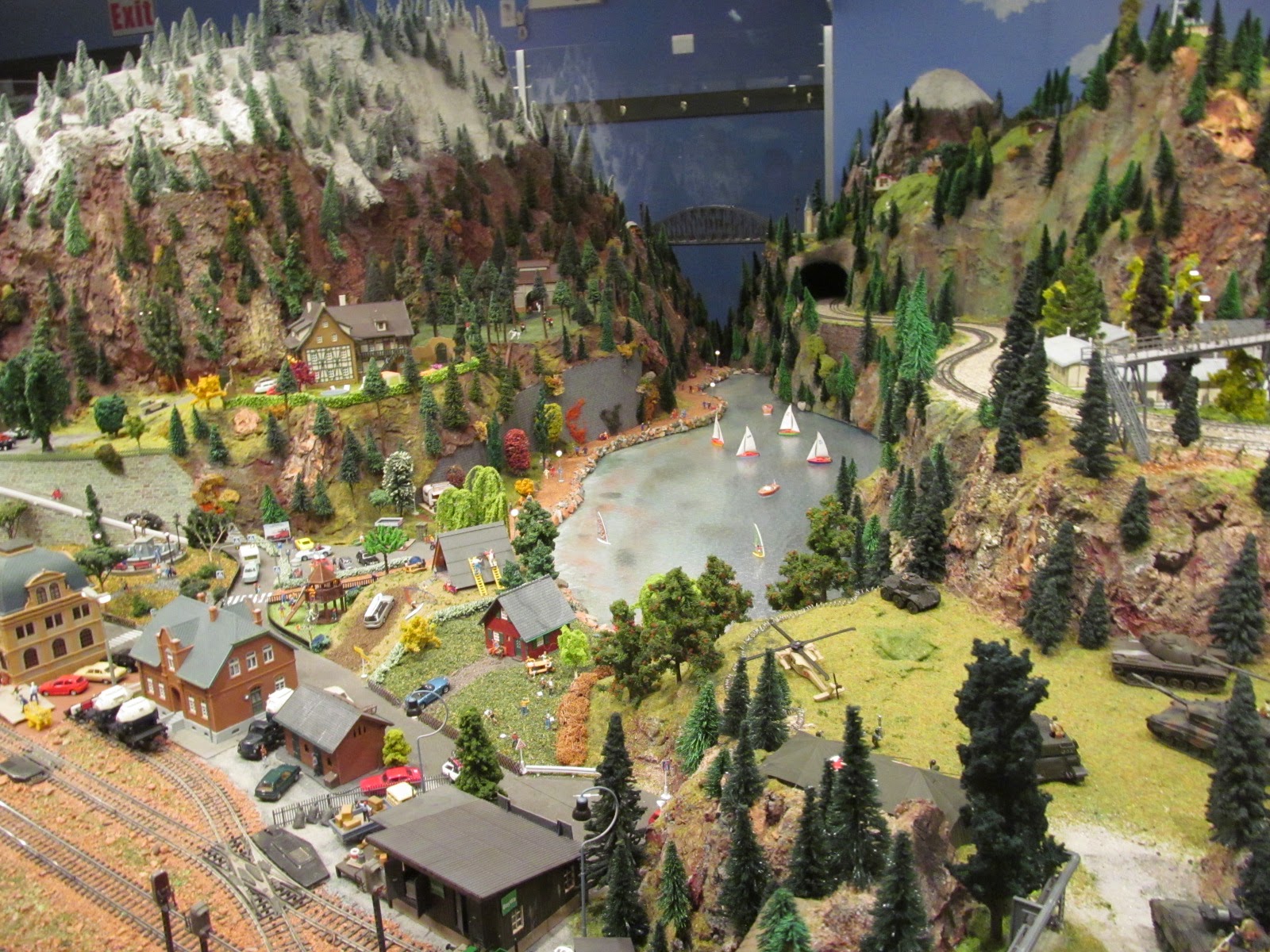 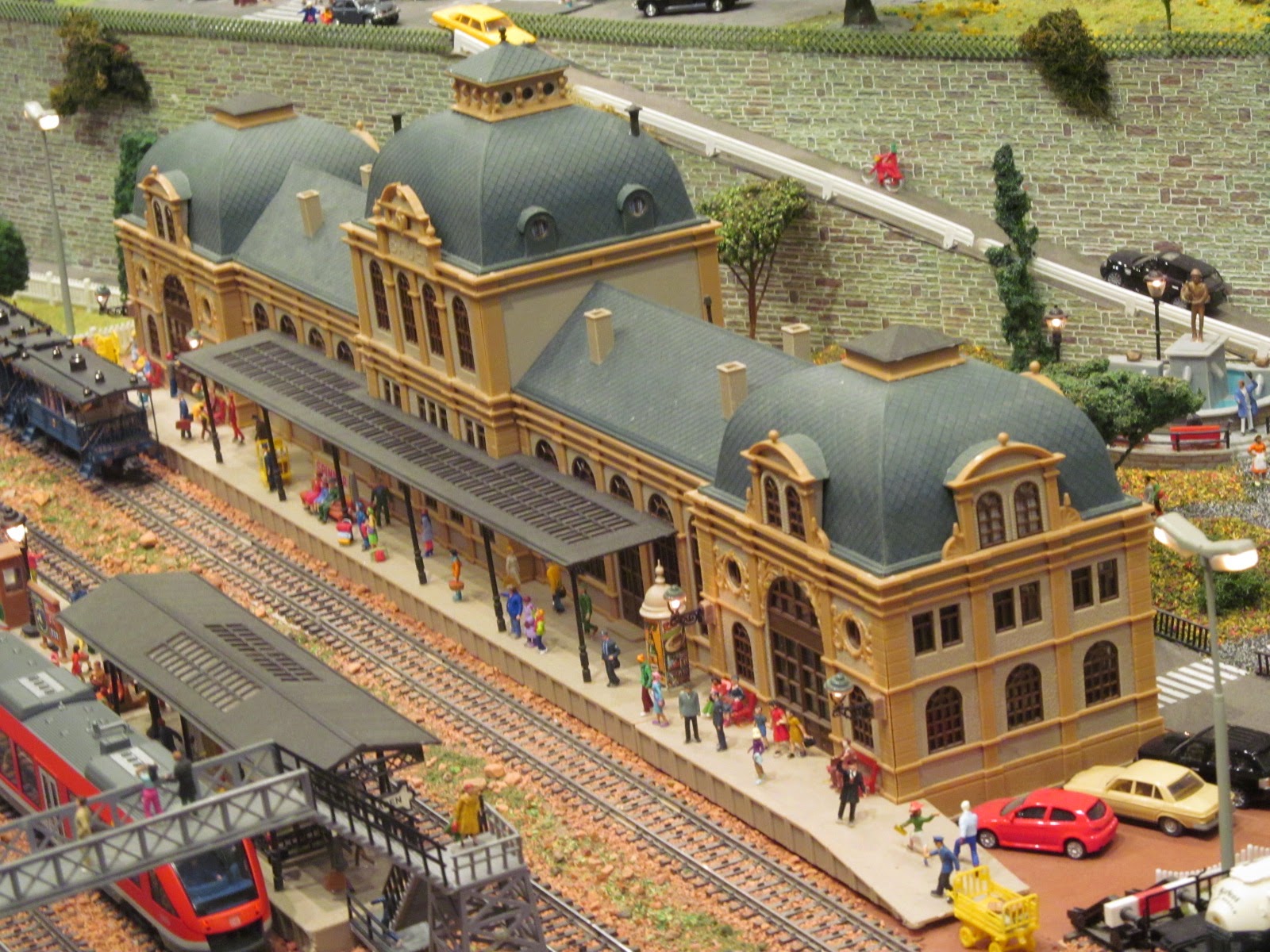 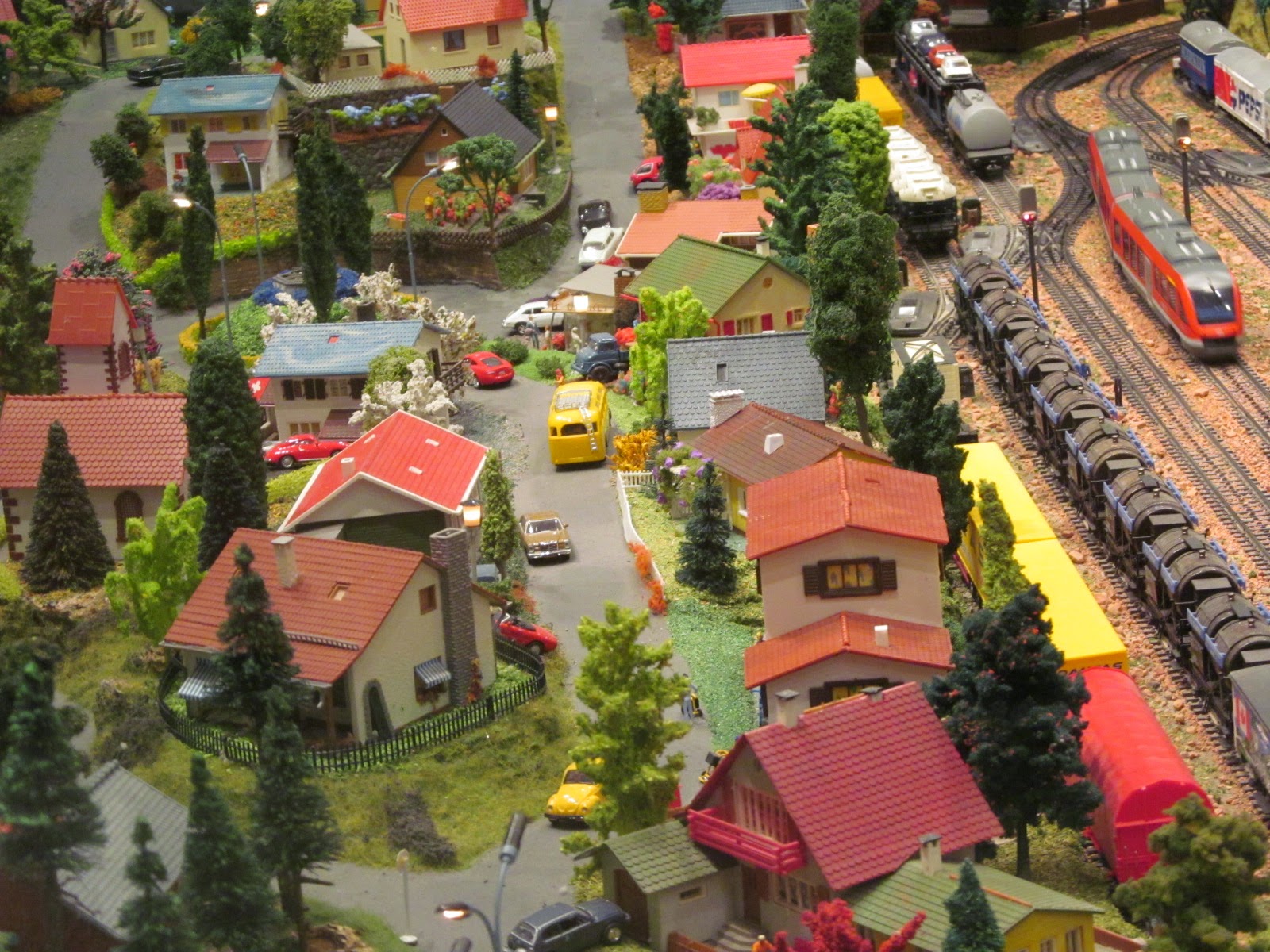 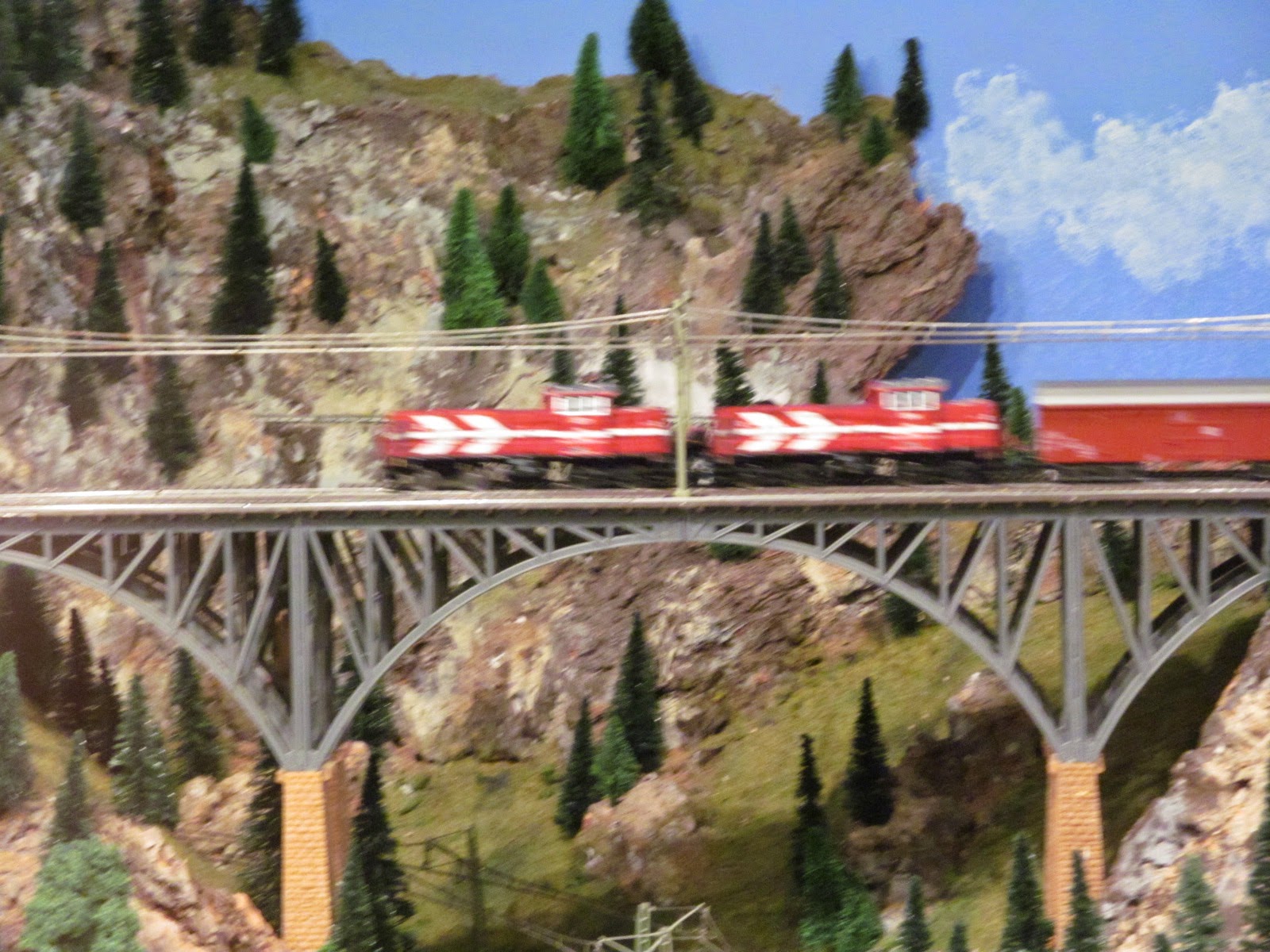 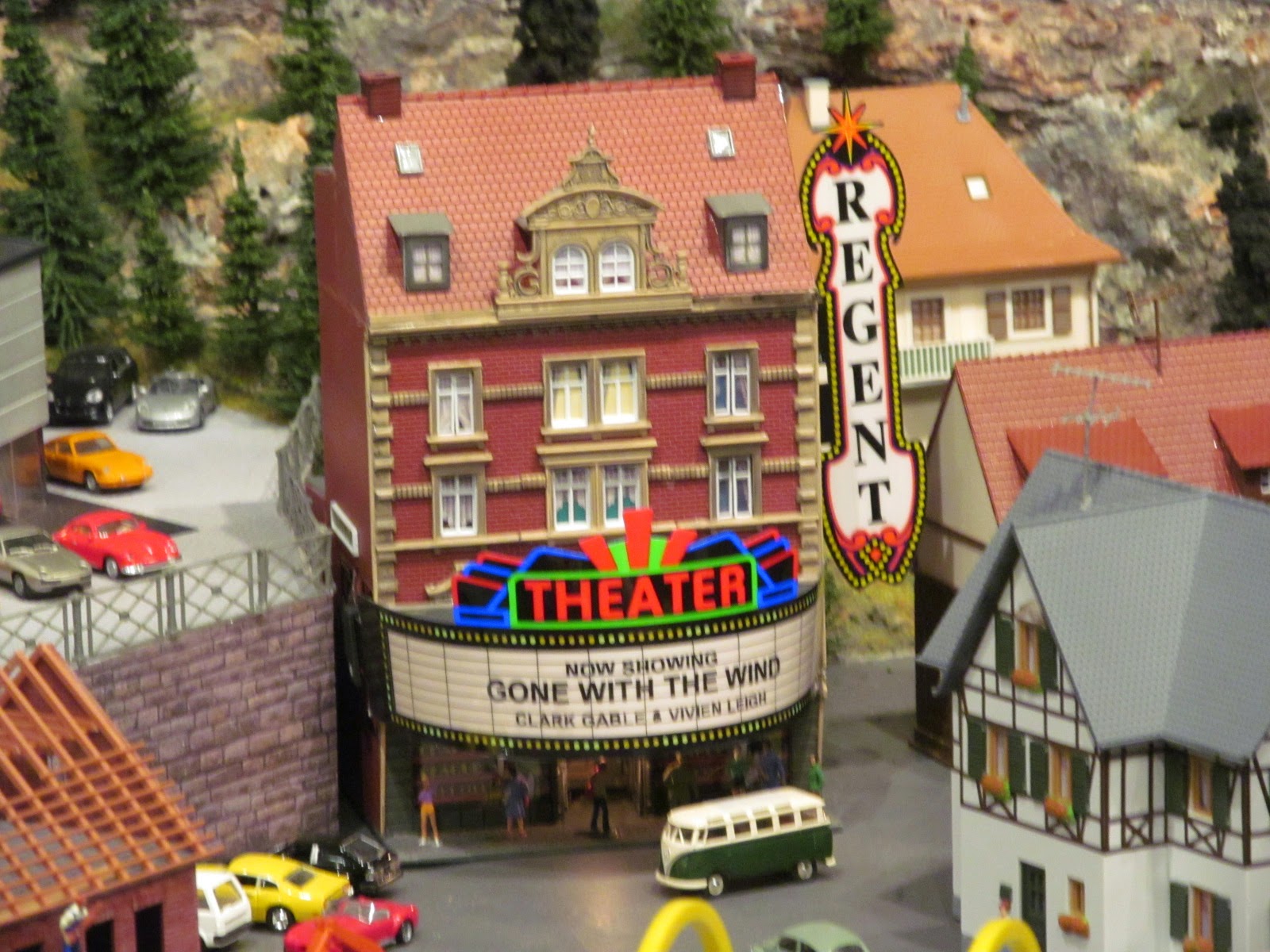 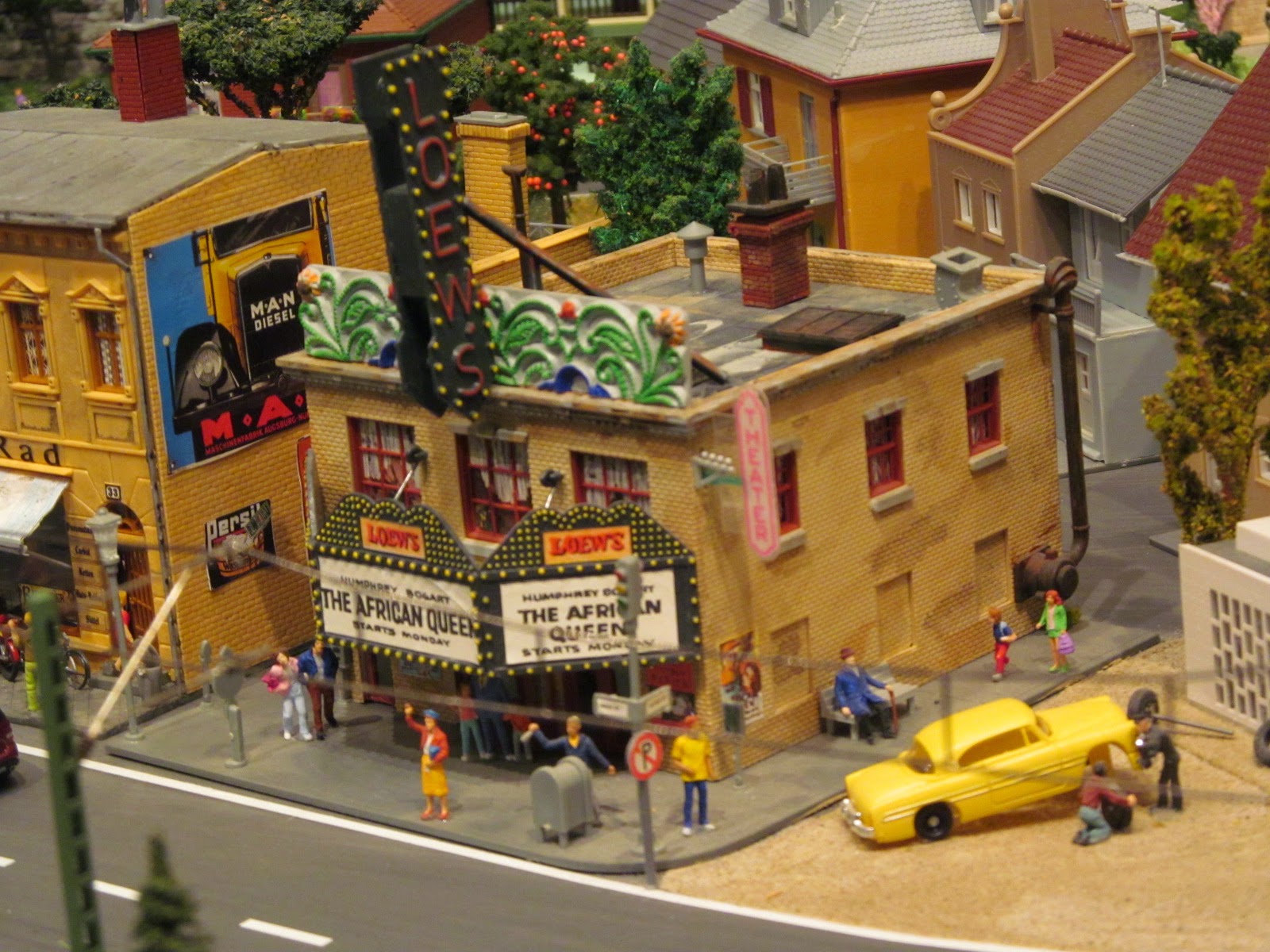 The best way to describe this place is a hobby which got away from one man. Don’t get me wrong it is impressive and the detail is incredible. Everywhere you look you see a group of tiny people having a barbeque or a car broken down. There were not only trains moving about in all this detail but cars and busses as well. Everything was computer controlled and made sure everything ran smoothly.

After that we drove the short distance to Oliver, and a bit north of town to where the mission base was that mother wanted to see. We get there and take a look around. 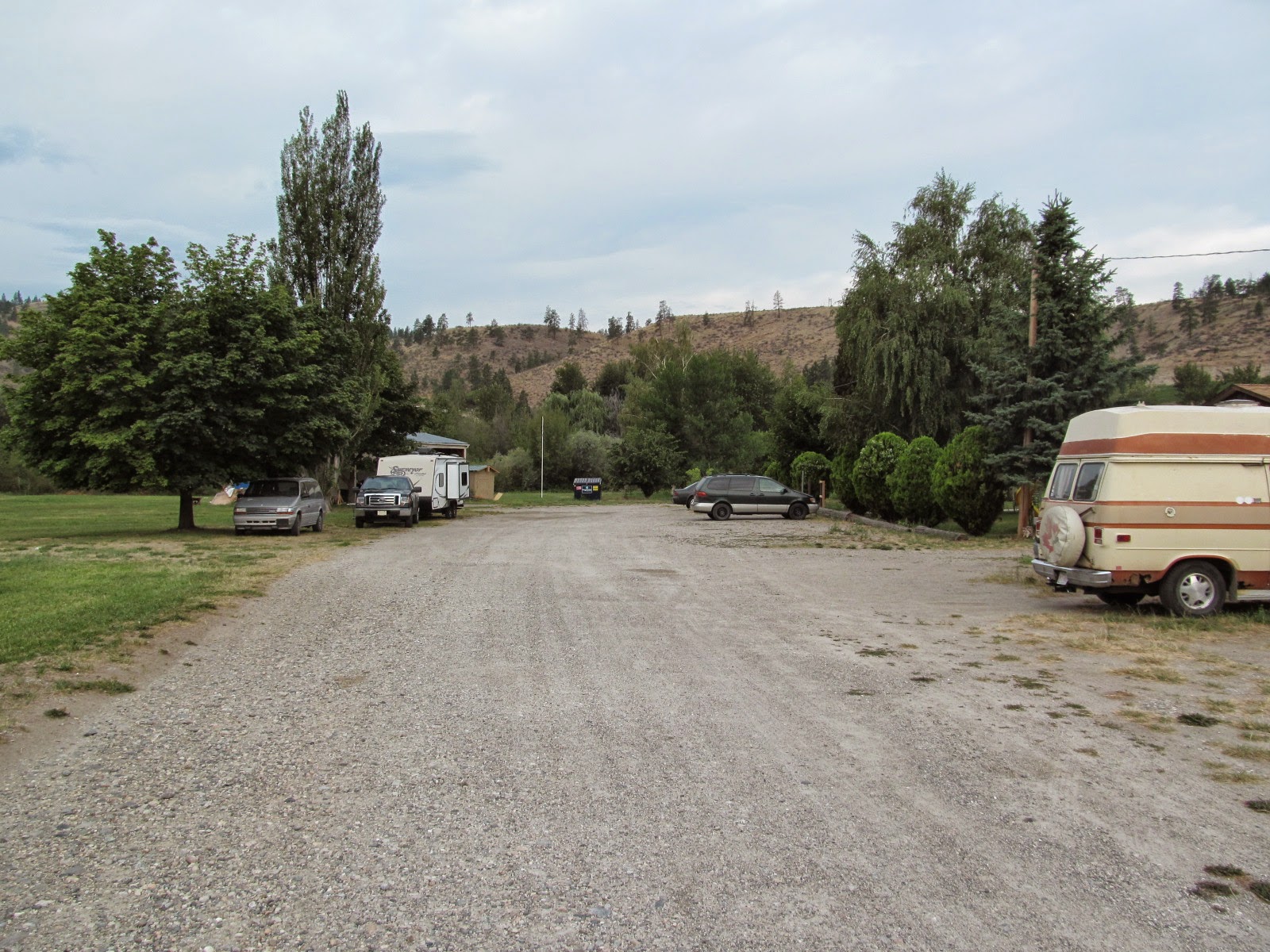 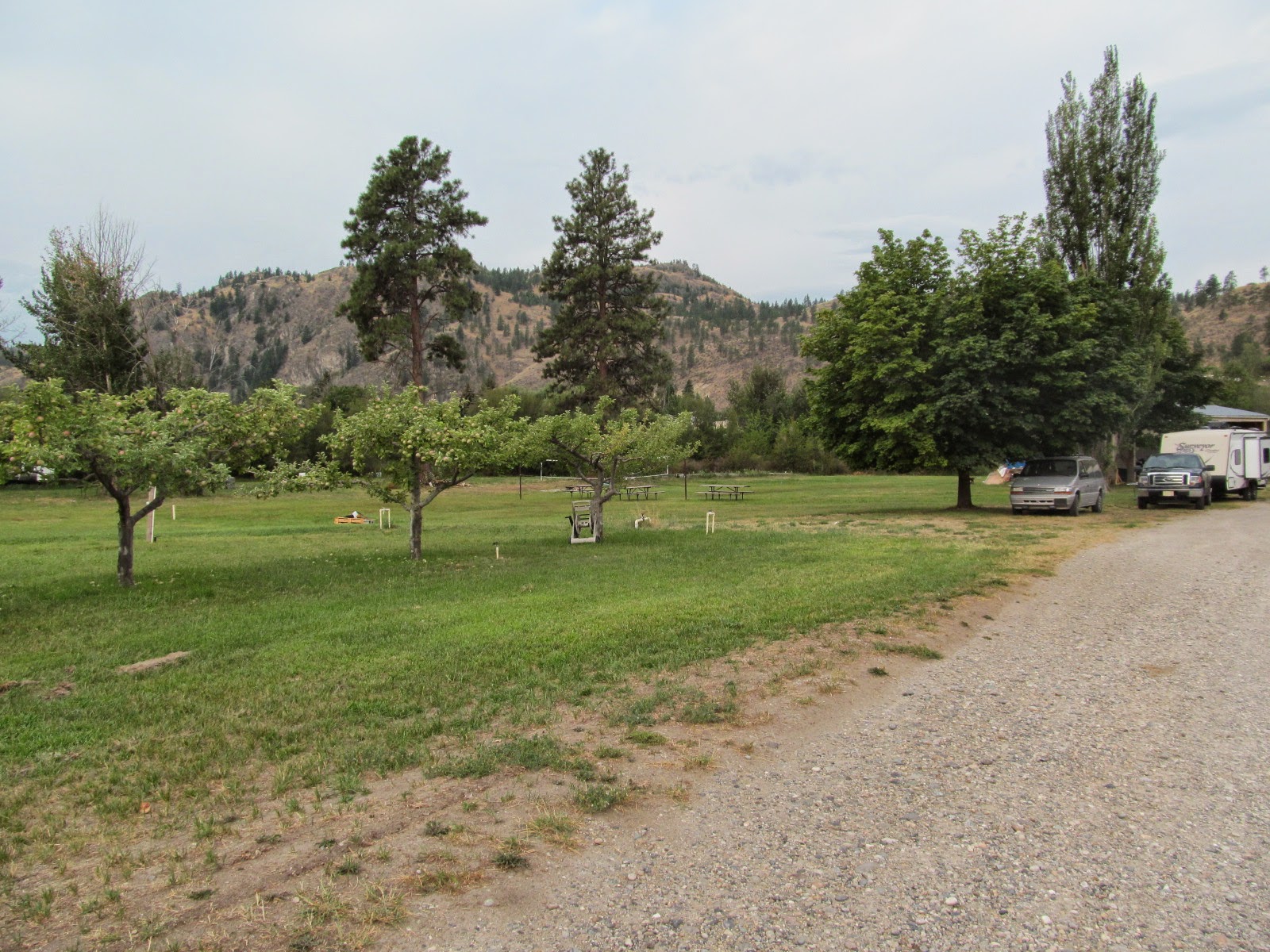 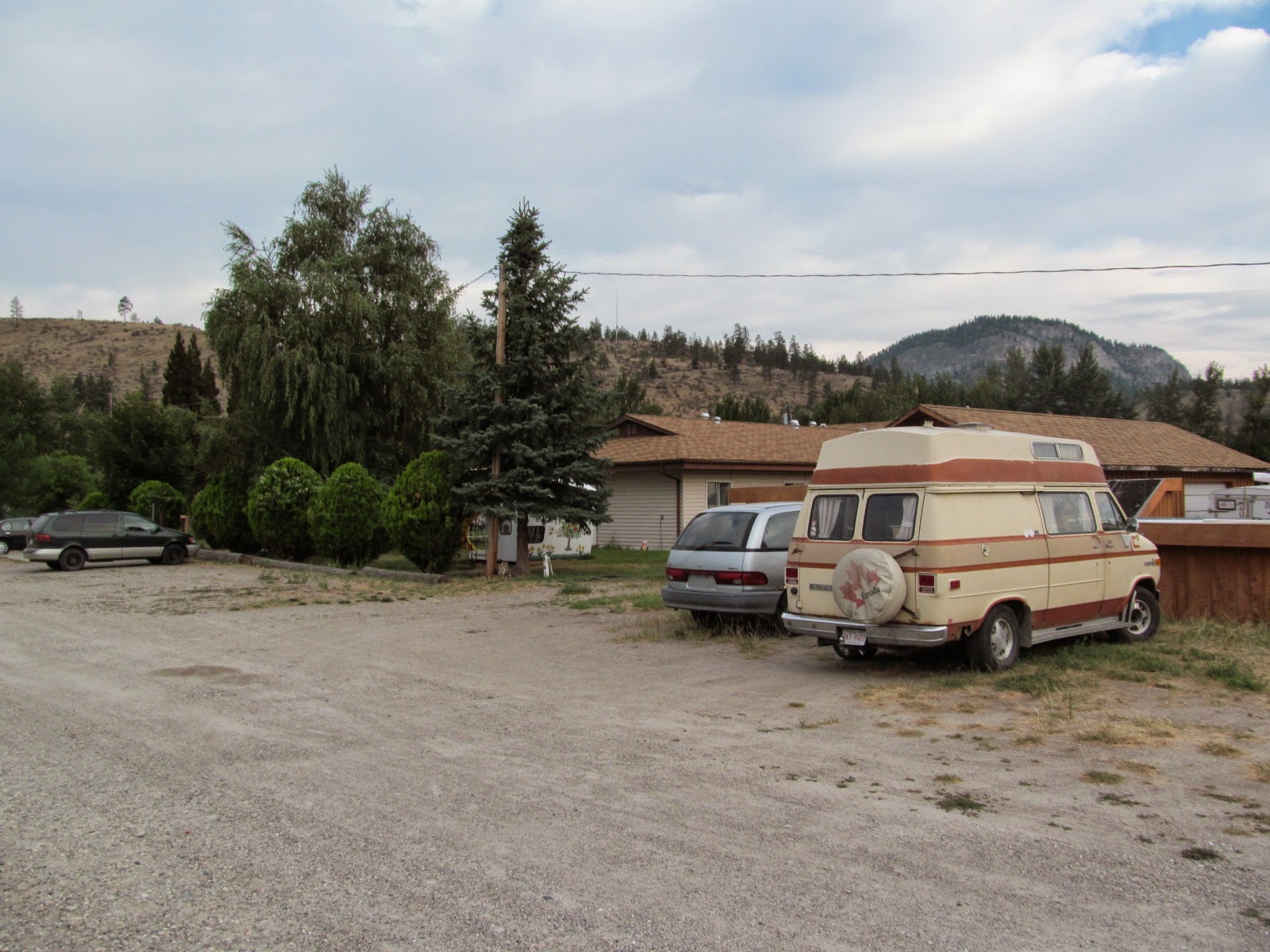 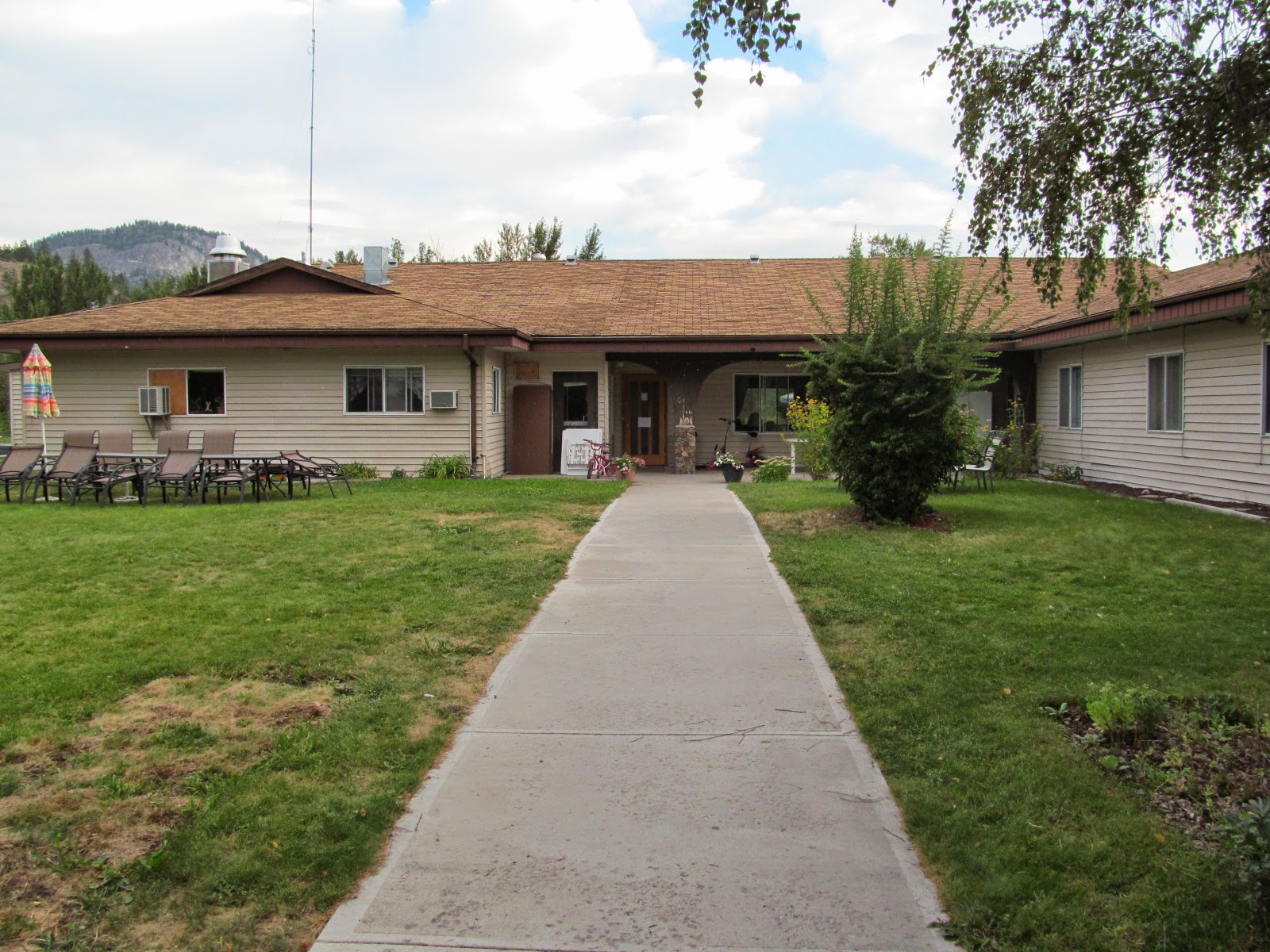 When we finally find someone, in the main building, we see this one guy trying to fix the vacuum cleaner. I, being the technical type, was quickly enlisted to help fix it. It seemed that one vacuum had broken its belt but the other one simply had slipped its belt off.

Once that was fixed someone else pulled me over to look at an electric scooter (you know for old people) that wasn’t working. They thought it wasn’t charging. I look it over and had no experience with them, but I was able to determine that a switch which engages or disengages the motor was flipped to disengage, thus it would not drive. Vuala, problem solved.

I was paid for my efforts by dinner, it was a delicious dinner made by a very pretty (in both appearance and sound) Australian Gal (Rawr). Trust me I was a good boy and didn’t say anything as she’s a devout Christian in her mid to late twenties and let’s face it I’m forty-four . . . and an Atheist. . . . She was cute though (no pictures as I am not creepy).

Today we are going to Princeton to visit with some of Mother’s old friends tomorrow before heading off to the coast so I can visit with family.

Well time to pick some fruit (we were told to), make breakfast and head out onto the open road.
Posted by Geoff W at 08:22