Okay, I did achieve my goal of two chapters yesterday, one for Treabilla and one for Brian. I had to create half of each chapter on the spot and not convert it from a script.

To treat myself and try out my gas oven, I bought a frozen pizza. Yes, you heard me right, Wanda has a gas oven, not just a few gas burners on top. 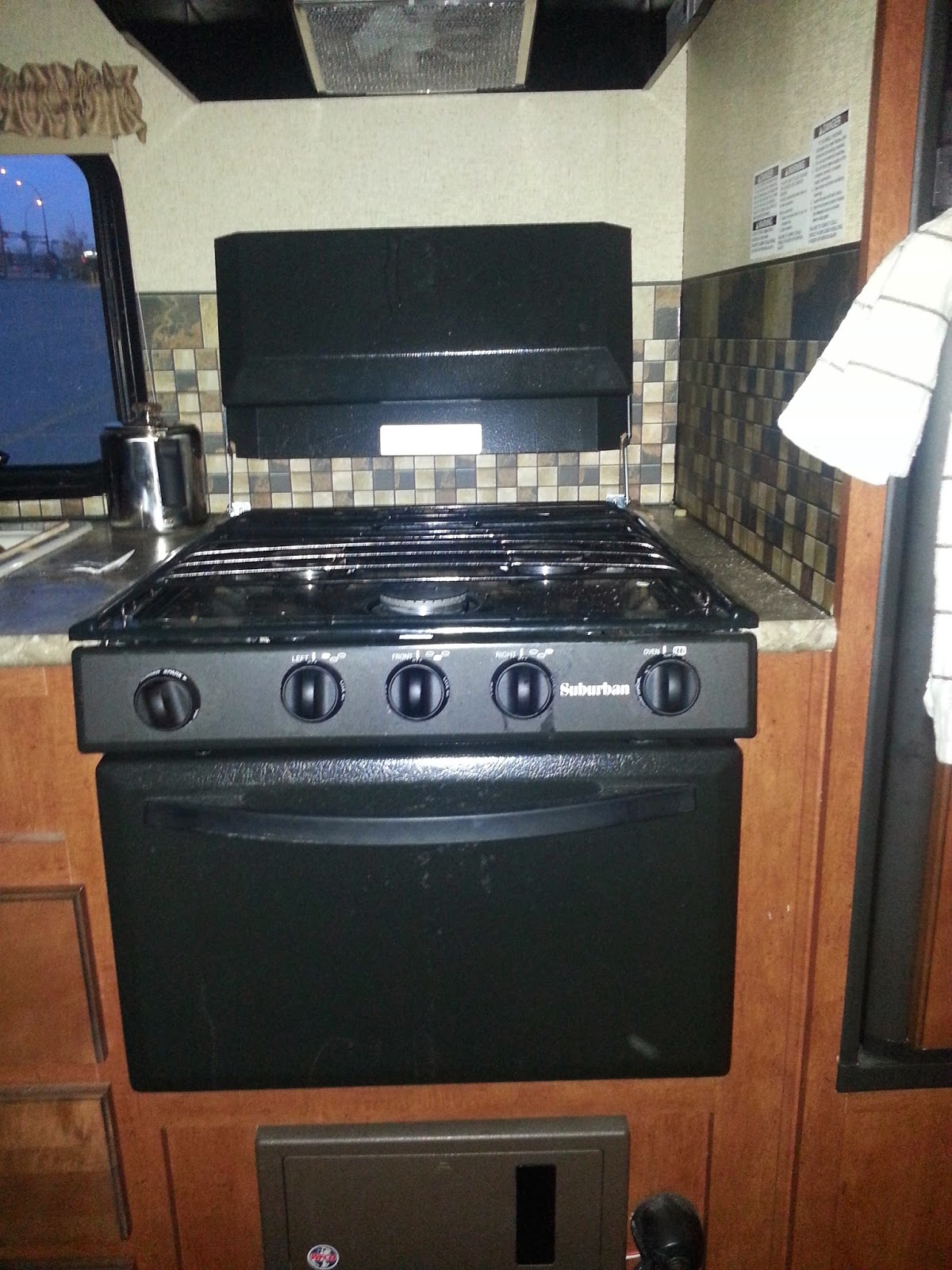 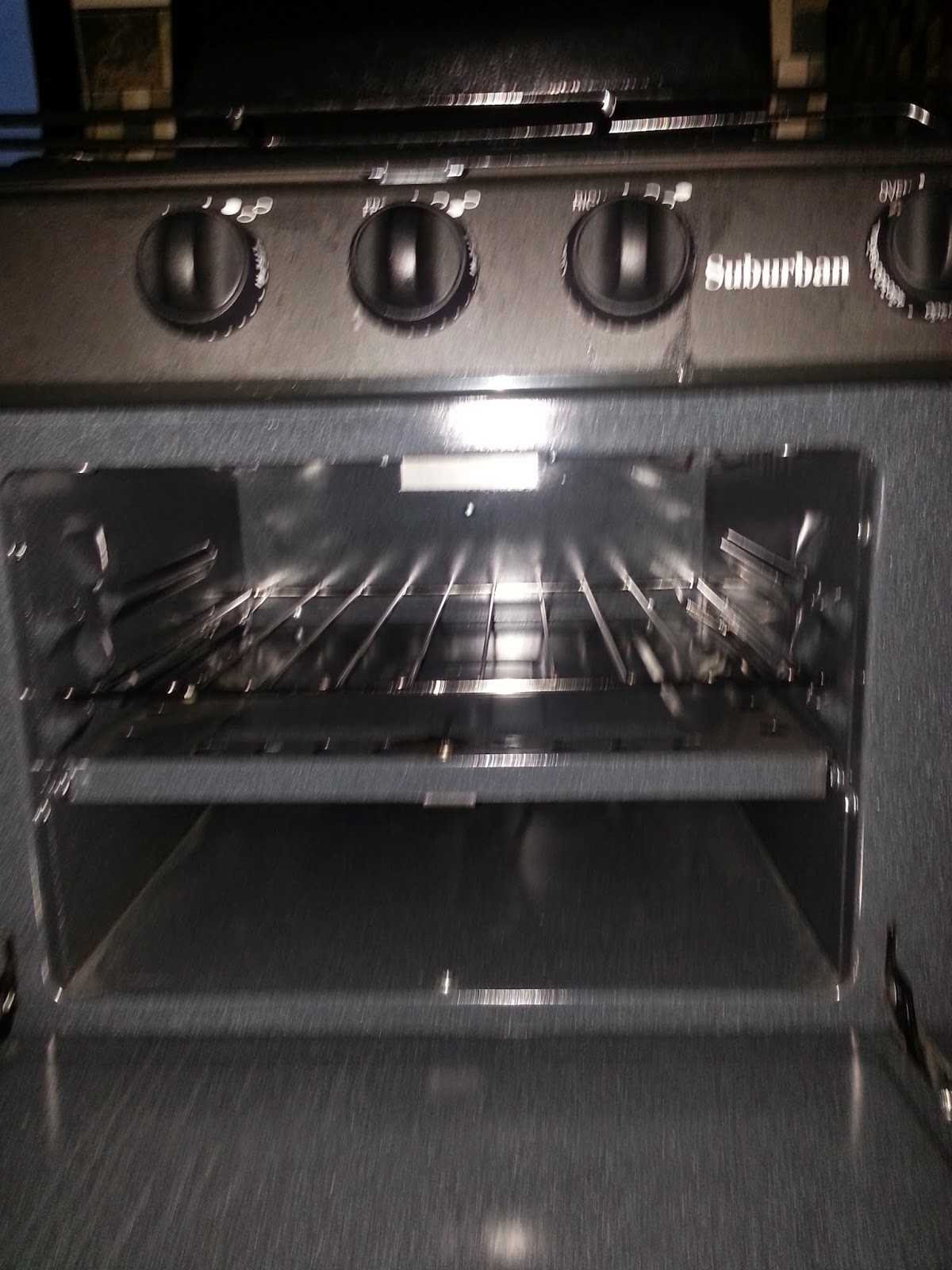 I haven’t used it yet and so I had to clean it out form the dust within it. I also had to look up in the instructions to figure out how to light the pilot light. It went well and I was impressed that the dial was not just a “Hi to low” dial but actual temperatures! 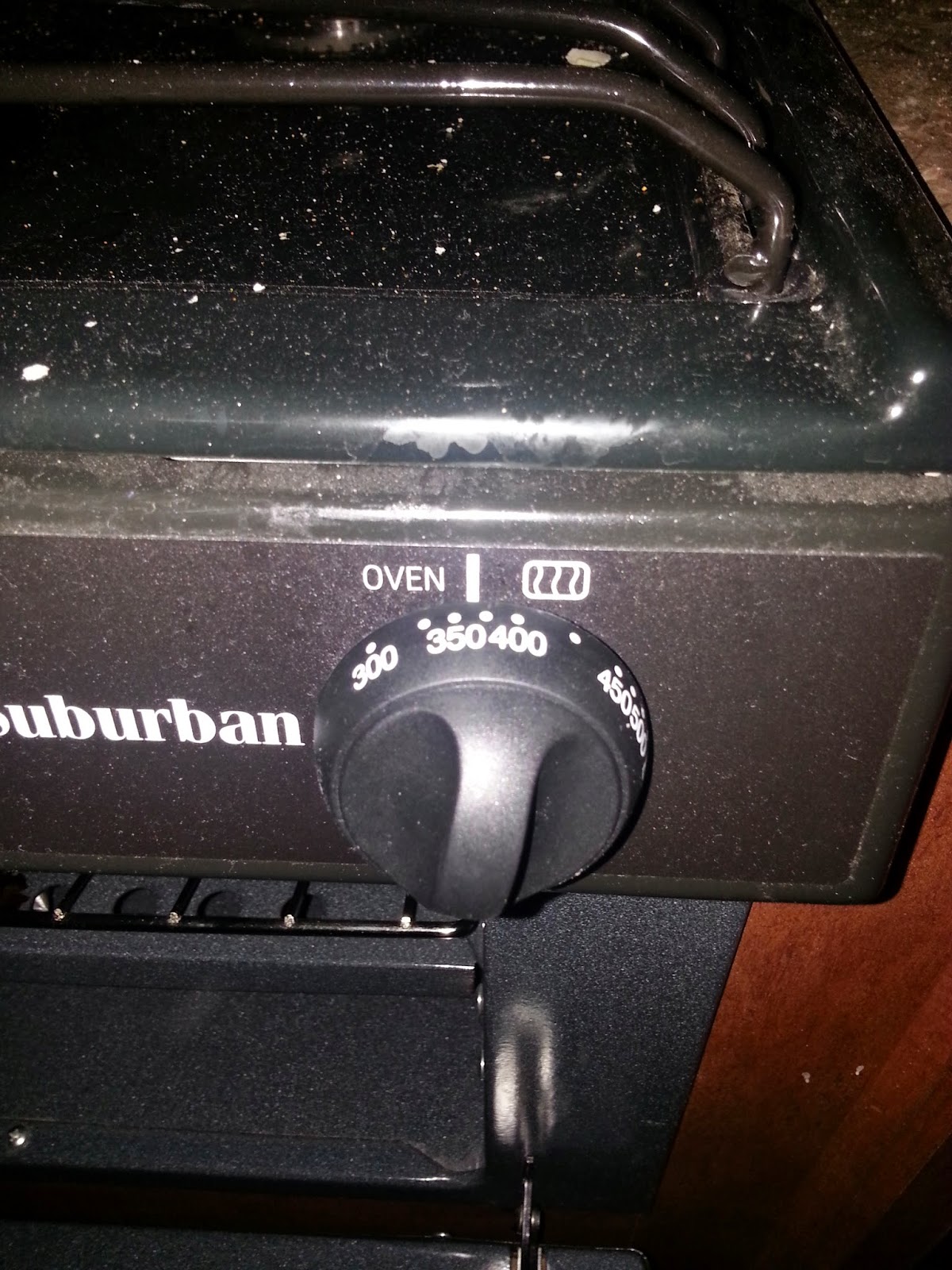 Okay so I lit the pilot light and then put the pizza in (once oven was warmed up). It didn’t go exactly as planned as while it did cook the pizza it did make the bottom a bit “crisp” shall we say. I did enjoy my pizza anyway and just ate what I could, the bit on top; ah well, each oven takes some getting used to. 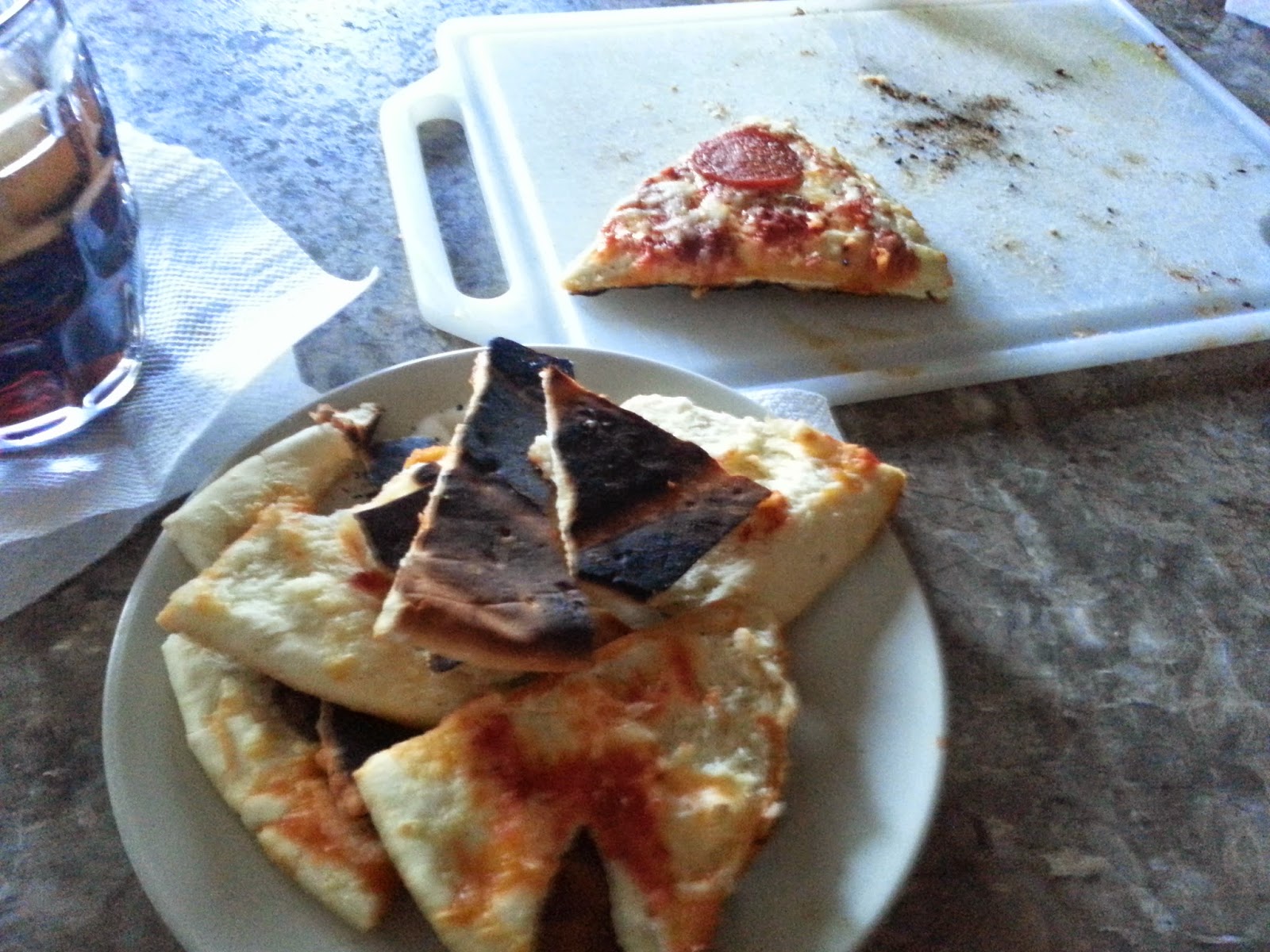 I wrote for a bit this morning and will continue after this blog is done and then on to the library for noon. When Huey’s batteries run out I will then do my Sunday cleaning, including the dishes . . . . like all of them (it feels like).

Ah well, such is life, I can buy another one . . . next payday, not until then, no more “off wallet” spending until then. Onward and upward financially and all that.
Posted by Geoff W at 08:39