Okay, yesterday was productive and I did get my three chapters done. I hope to get at least two done before I am out of laptop power. I will try for three but most likely I will only get two chapters done.

This story, while following the main points of the movie-script, has been altered slightly. In so doing I am increasing the tension and drama in doing so. Due to the newer darker elements to Brian’s character and things in his recent past, he is now more of a dark hero.

He is a man who doesn’t really know which way to turn, either be good for the sake of being good and risk dying pointlessly in the process or be evil for a bit and live the life of luxury and peace in the long term.

I have bought my favourite little Tea light lamp and it provides a little light but not enough to write by. That is done by a stickup LED light, it casts that hideous ‘blue-white’ light but it does give me enough light to see by. 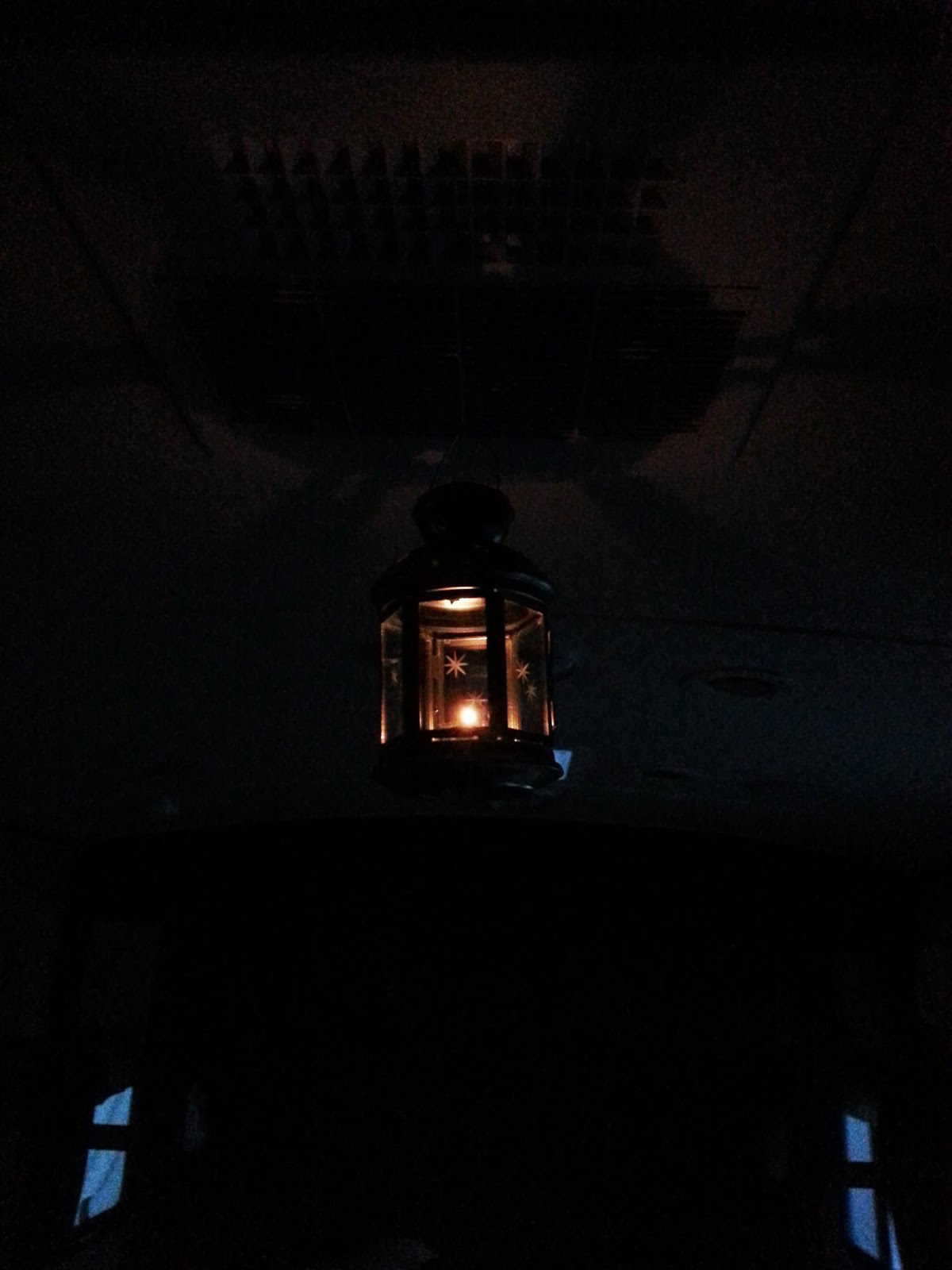 As far as plugging in, it seems that Saturday is the best night to plug-in as I was able to plug in just after 6pm both yesterday and today. I was also able to stay till about 5 or 6 am before I left. That meant that I was able to plug-in for about 12 hours each night. That should  be key to keeping Wanda’s batteries up.

I did take a good look at my heater and confirmed that it is propane, or at least partly propane. I still need to confirm what happens when it is plugged in and the propane is turned off, will it still work? I hope so as that will confirm that it switches to AC when plugged-in. That would be sweet and would mean that I would be fine with a steady source of AC Power, as heating Wanda in the winter would suck using just propane.

I got up and moved to a parking lot where I can write in peace, and in so doing got a great Sunrise shot, take a look. 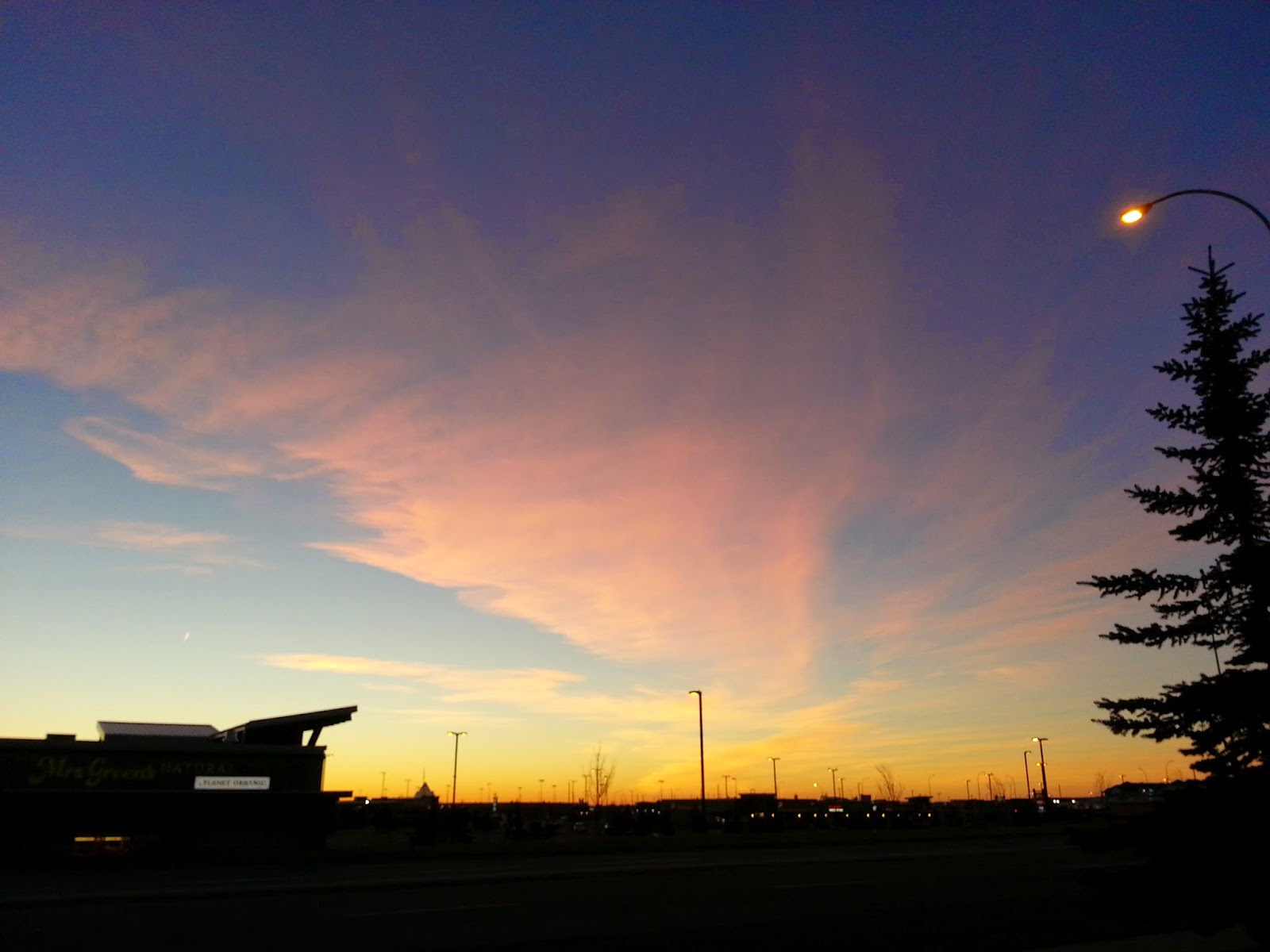 I will write until I am out of laptop power and then putter around Wanda dong some housework. I will then try to go to a park and at least go for a walk, and perhaps a ride. I know it would be good for me and something I need to do more. At least writing and working on Tanea does me good and I feel more positive in doing so.

I have also decided that once my credit cards are paid off that then I will write a book about this experience. There is no point in writing it now as nobody wants to read about something unsuccessful, we want to hear about successes, of overcoming challenges.  I am still committed to having the credit cards paid off on or before the end of August.