Okay, to be fair and honest, I am not a police officer, nor am in the armed forces. Whilst I respect both the police and armed forces I am not affiliated with them in any way. Why then did I announce that I was ‘Officer Westlock?” I will explain that later in this blog entry.

I got up and went through my day, I wrote a chapter and started on the next before it got to noon. I drove over and waited in the parking lot of my library I had used yesterday. I was in Wanda and waited until the time that they open on Sundays before going to the door.

As I stood there and stared at the sign which said ‘closed Sundays from May to Sept’ I thought . . . are you freaking kidding me? I drove to the other smaller library in the area and even after finding parking which was hard to find around this library, I saw the same sign. I knew where I had to go . . . back to the offending library, the one who hates my girls *growl*.

I made sure that I parked in an adjacent parking lot yet near a break in the fence so I could walk to the library with little fuss. I walked in to the place I did not want to be again and up to my study area. I was partially hoping someone could get in my face so I could have an argument or just tell them to check the parking lot.

Then again I was also wondering if they would call the tow truck on me because I was parked in someone else’s lot, a business I was not patronizing at the moment. I even went out to check half way through my writing to see if there were any notes or other indications of “just move.” There wasn’t and I was able to finish the chapter.

I am now almost done Brian’s backstory, the story he tells Shelea while he is in The Healers Station the night he wakes up. I resisted telling it from his POV, an interesting thing I thought about experimenting with, but since people hate first person POV so much, I decided against it, even though, in this case it would make sense.

After there I moved Wanda and then went in to patronize the mall whose parking lot I was in. I decided that it was time to get a trim, a haircut if you will for me and my beard. Here’s what I look like. 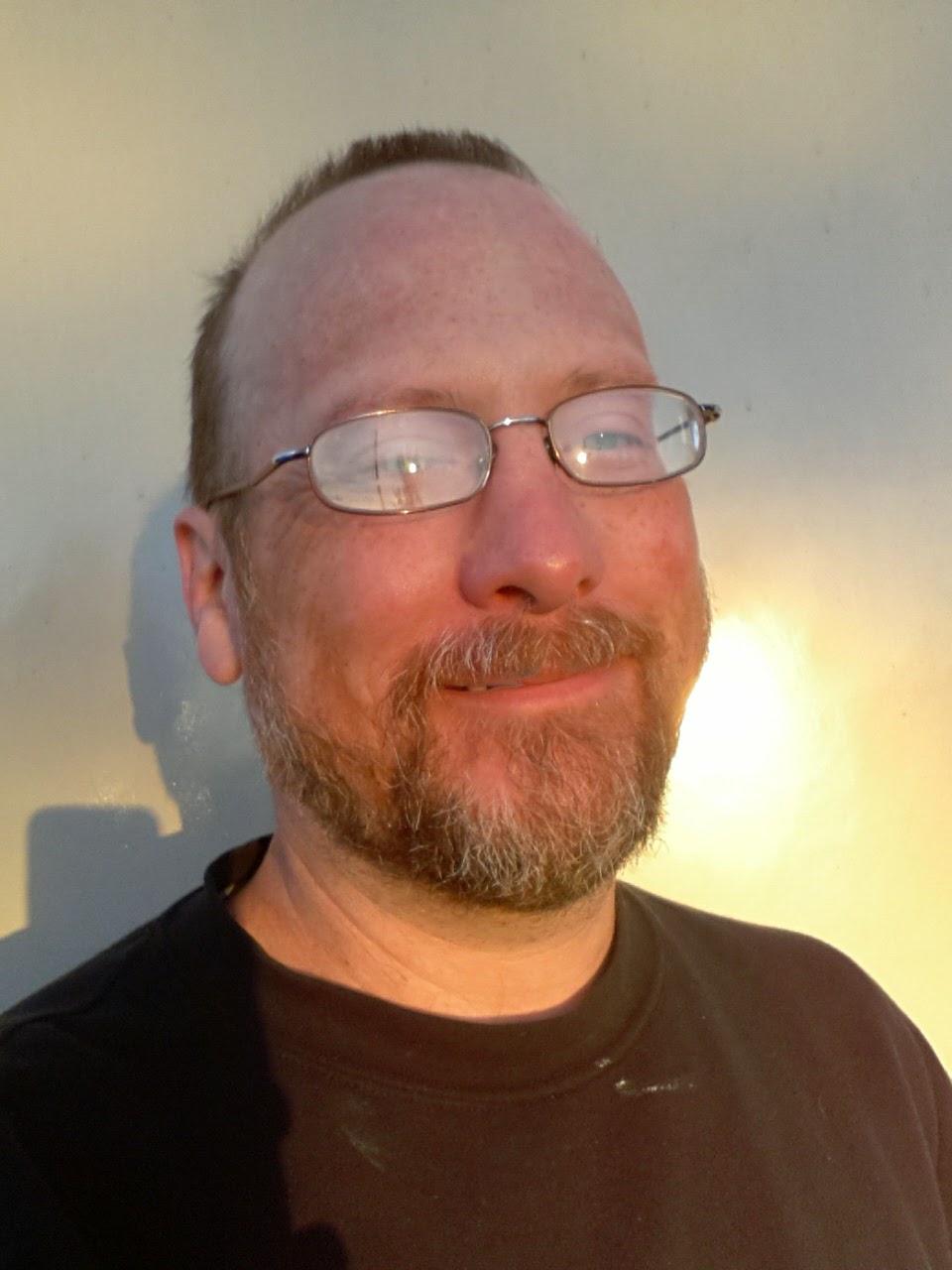 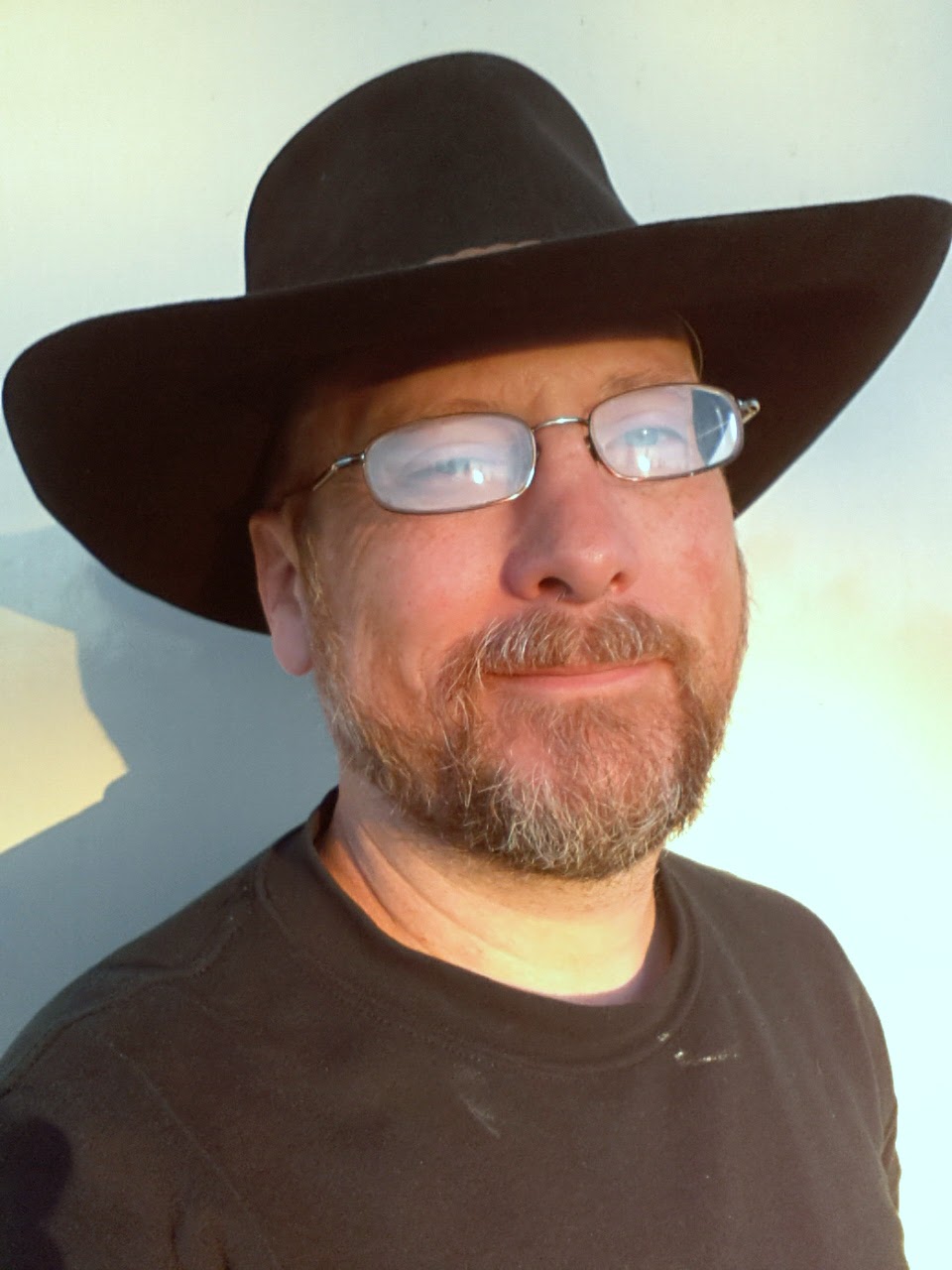 I then went to a place not far from work, my usual stomping grounds as I decided to plug into work tonight because I will use a new 12v outlet that I have installed in Wanda. 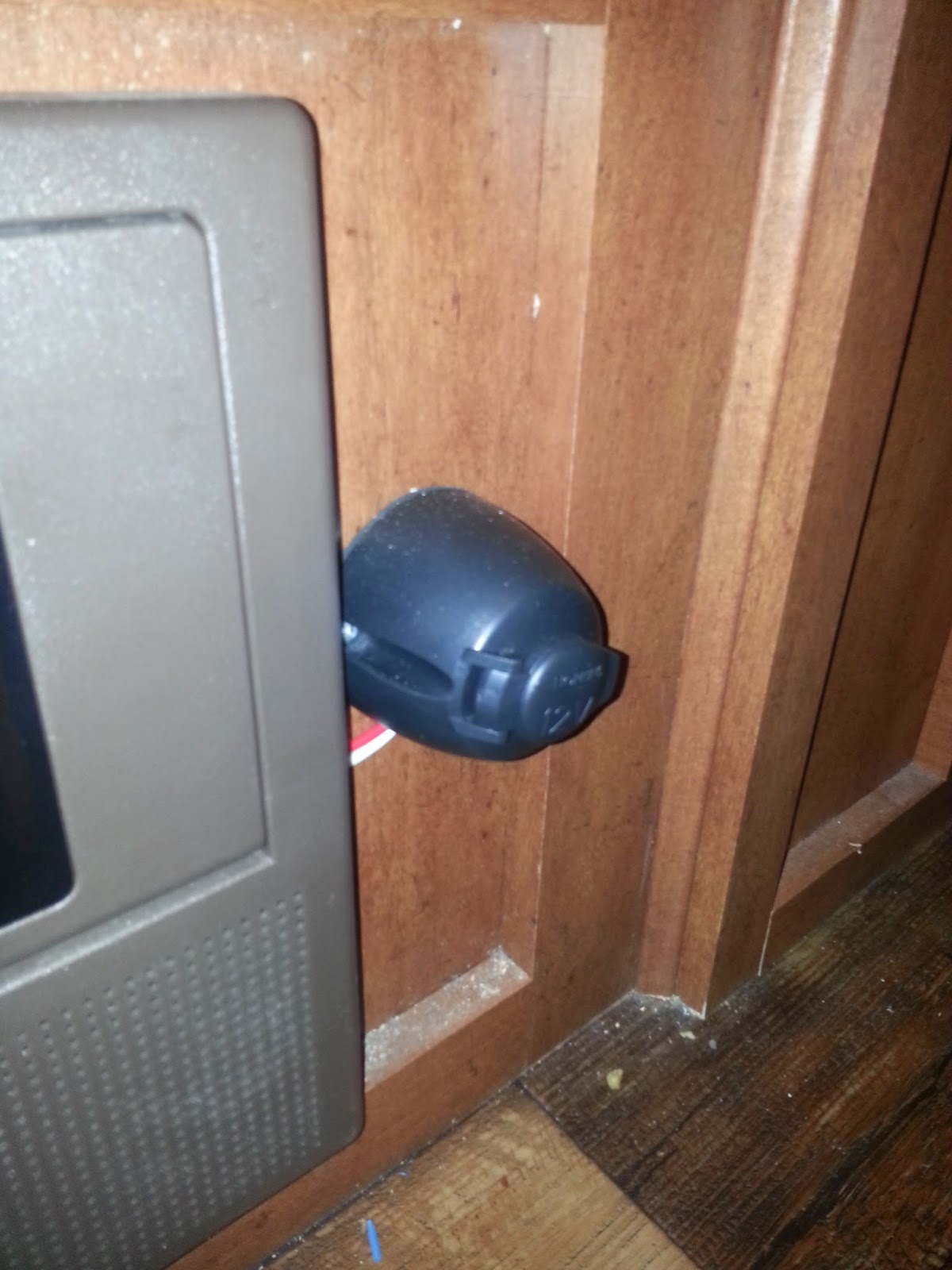 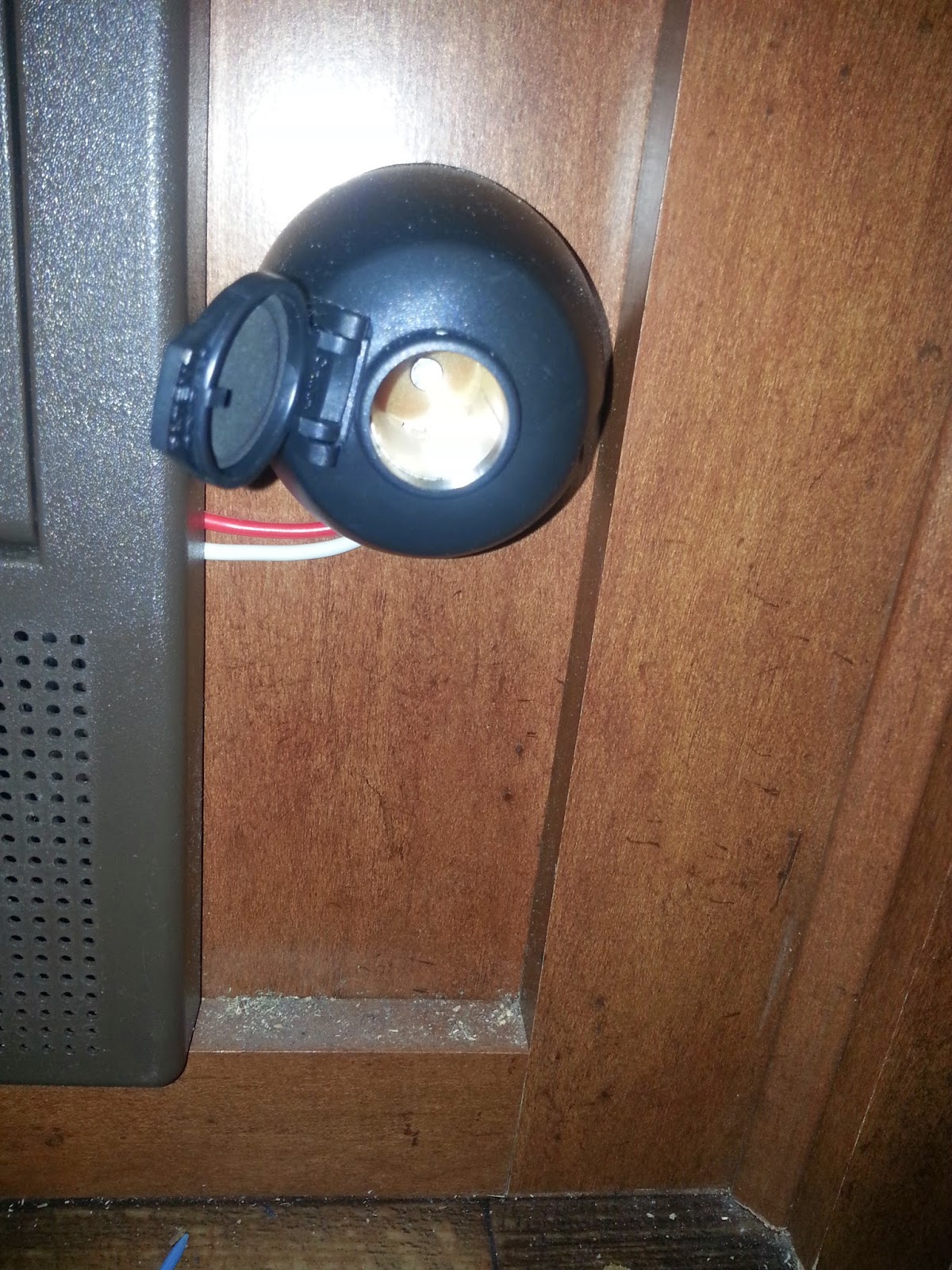 This way I can run the small inverter from her batteries once Ace and the laptop internal batteries run out. I also need to clean up Wanda and do some laundry. You know ‘housework.’

After I was settled in my home for the night I looked over and saw a couple of old men sitting in chairs outside one of their RV rigs. I decided to be neighbourly and go over to chat, I stood and chatted with them for a while and as I was leaving I heard one of them say to the other "he’s a Mountie."
Posted by Geoff W at 07:17