What I Did This Weekend

I did a bit of home improvement as well as got Book Two, and my finances on track.

First let’s talk about the book. I was able to start the reshaping and outlining the three different perspectives on what is happening during this book. In fact there are a number of smaller storylines but they fall into three categories:

1) Brian and what is happening to him while in the custody of The Sisterhood
2) The Sisterhood and their reaction to trying to recruit a man.
3) The Gals and The Guards as they search for Brian (and their missing Guards).

I have a good clip going and am already a third of the way through the book (when it comes to word count). I am not as focussed on a certain number of pages for each chapter, but I like 3000 – 4000 words per chapter.

With regards to my finances, I did pay off the second card and in so doing I am stretched thin until my next payday, and even then, it is my tighter payday, so I won’t have wiggle room even then.

Having that second card done is a symbolic victory for me. I need to focus on card #1 and overdraft next month, as I am dangerously deep in that overdraft. I am making headway though, even though it looks like I am trading one debt for another. Come April, my full focus will be on that third and last card. I will enter April with Card #1 and Card #2 both fully paid off, and they shall stay that way.

Okay, on to the home improvement project. Here is what I ended up with, a nice bulletin board, two of them in fact. One I use to put up things I need to do (or whatever I want to keep an eye on) and the other one I use to put up positive messages. 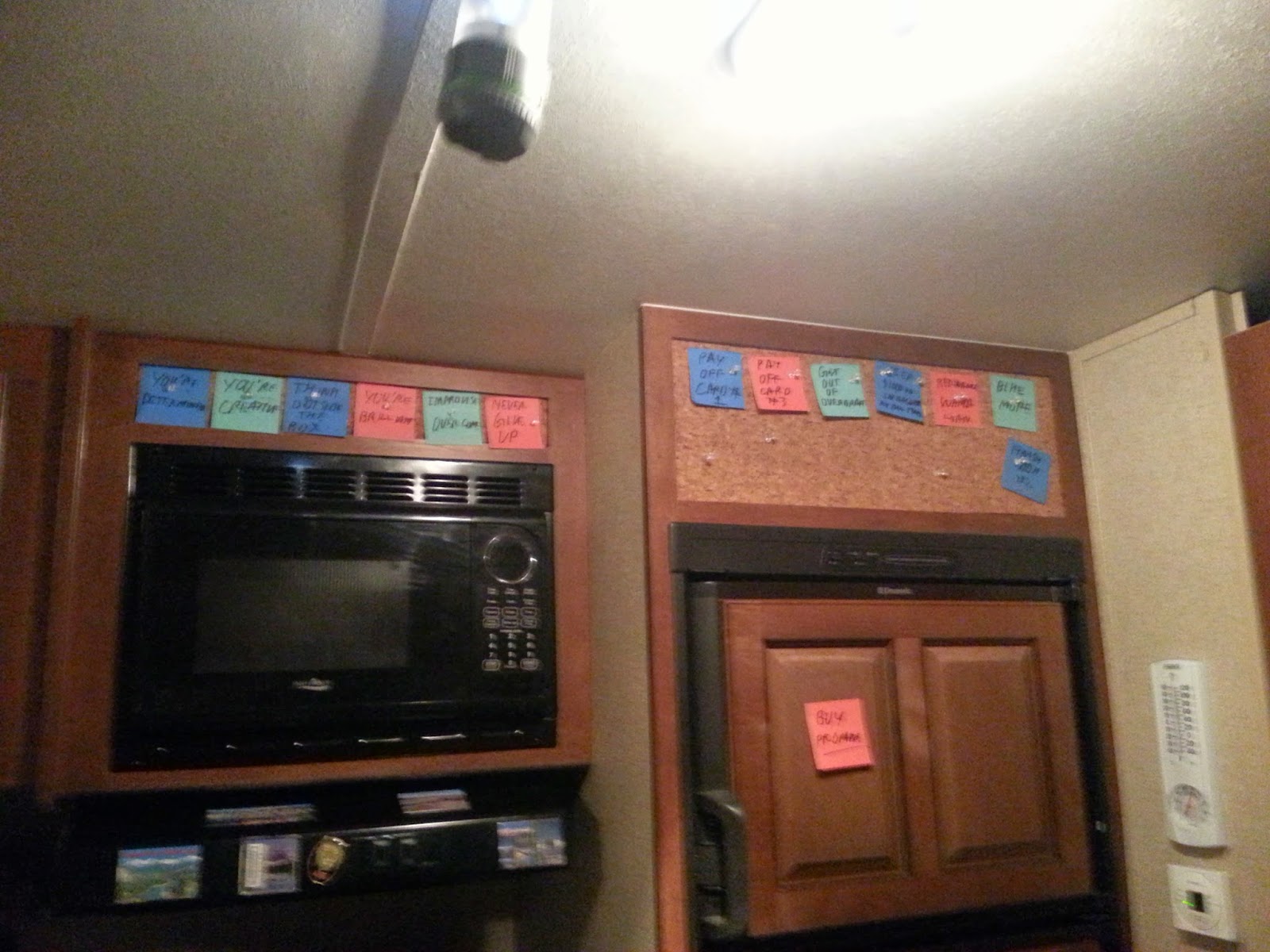 So this is what I started with. 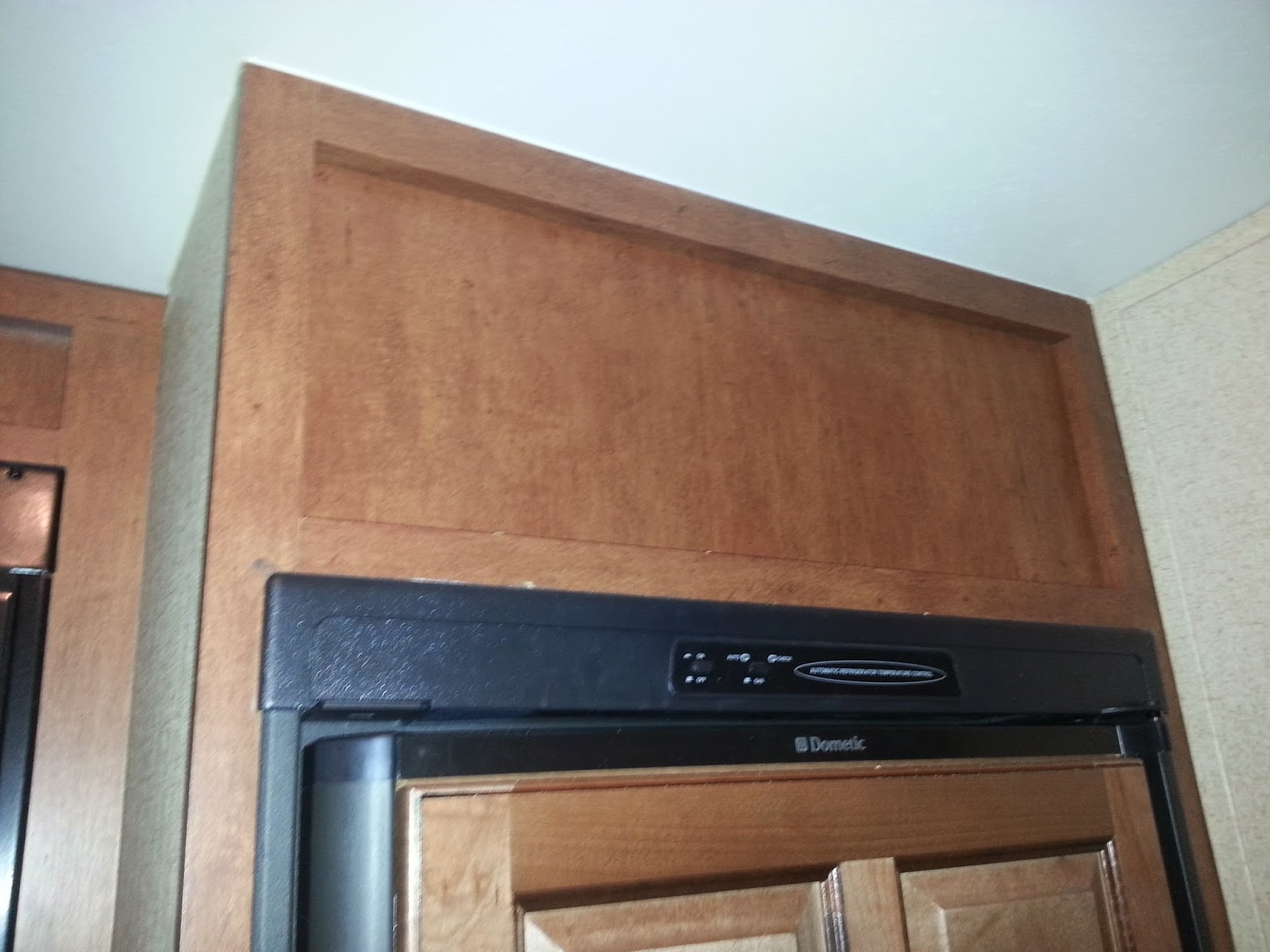 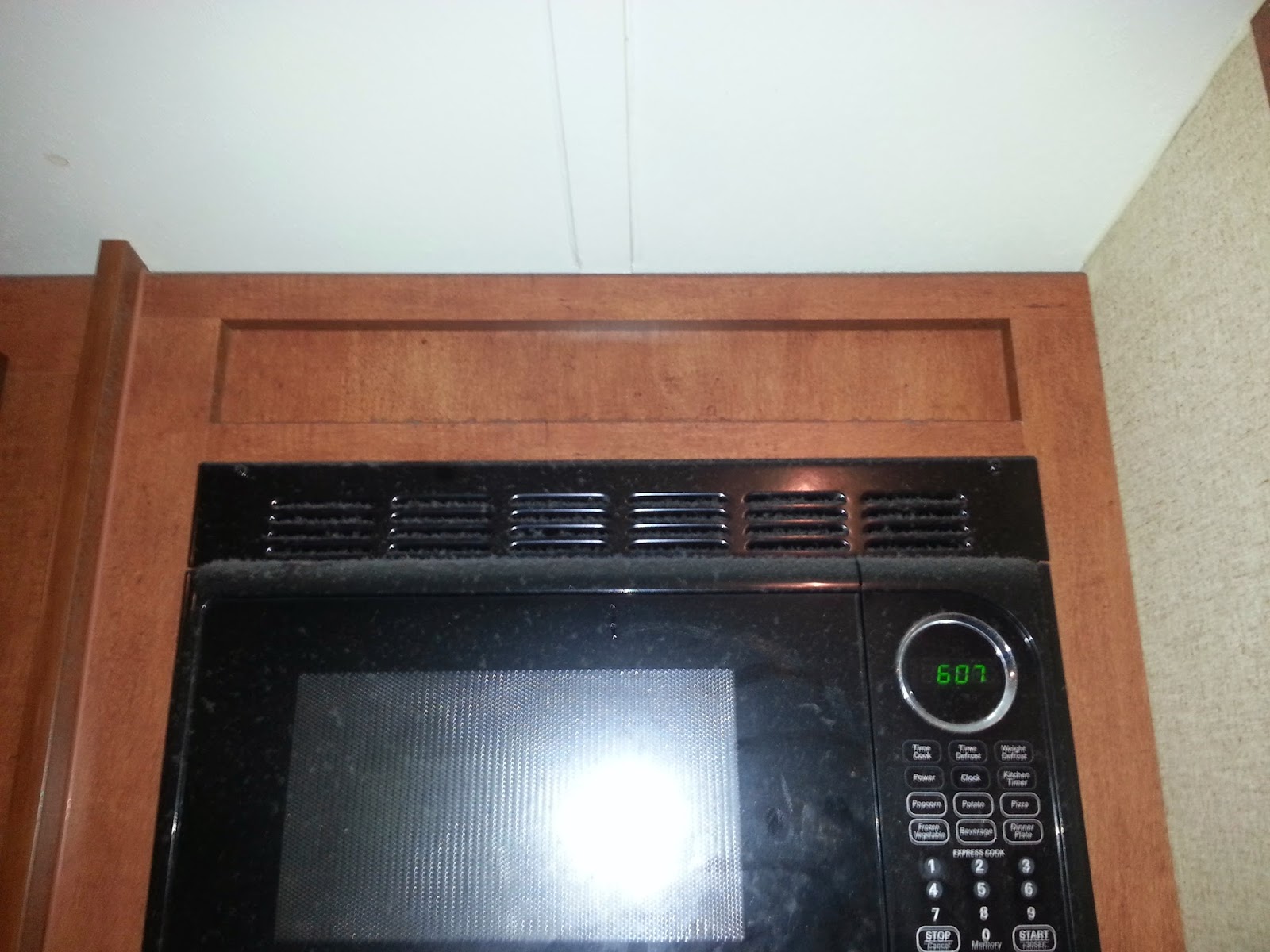 These were two empty and useless spaces that just sat there, and were not productive at all. I had long wondered what to do with them, as they just seemed like a waste.

The ingredients I used was not all that much: 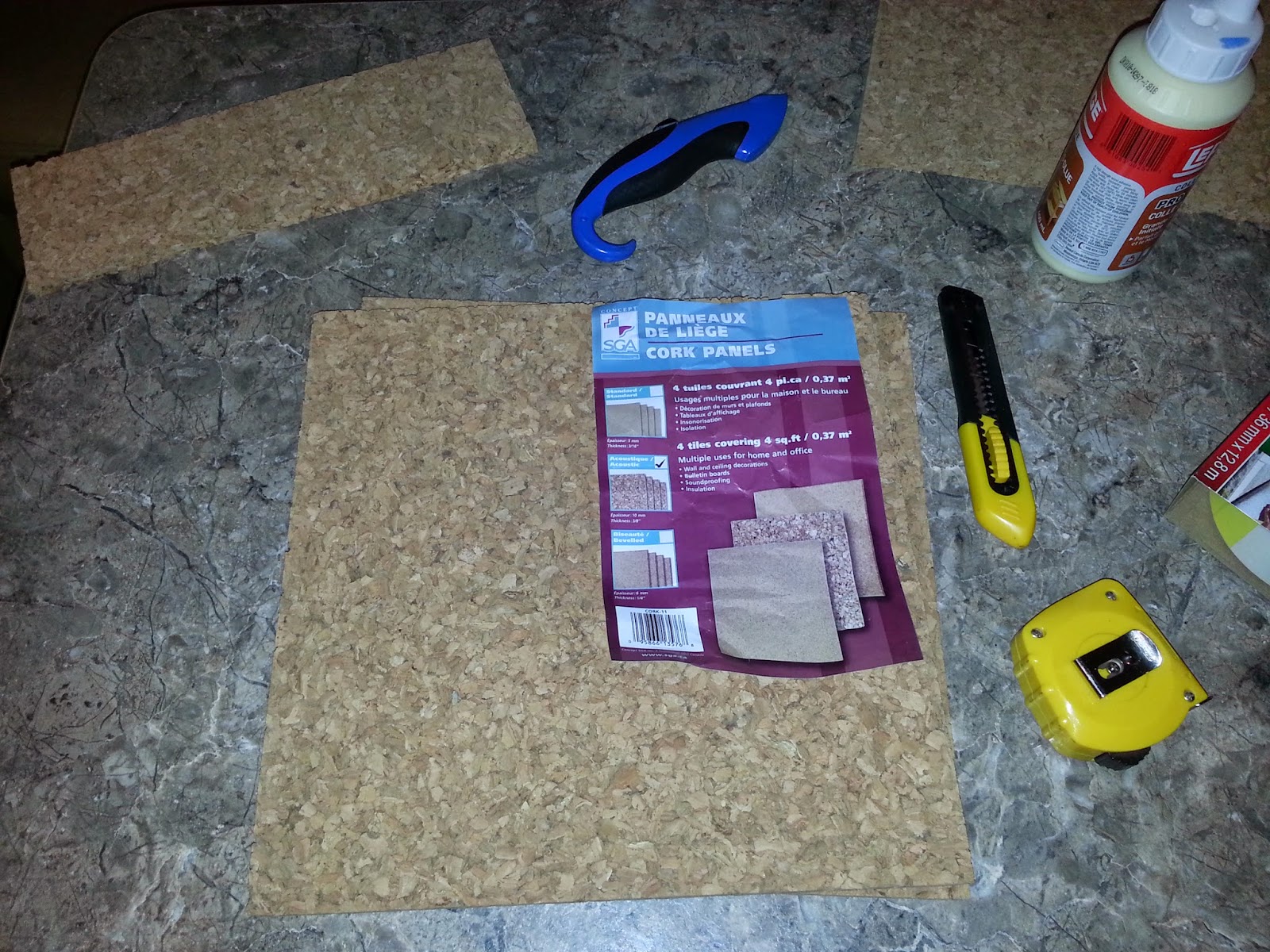 There are two types of cork tiles, one is the course type, like I bought, and the other is the finer grade, like the ones we are used to for typical bulletin boards. If you get the finer grade, you will most likely need to put a few layers of it in as you need the thickness to be at least ¼ inch thick so your pushpins don’t poke through to the wall behind.

First, I held up the cork tile in place and used and exacto knife (box cutter) to cut the tile in place. I probably could have either measured the space or marked the tile and cut it with a ruler on a different surface. Either way I cut my tiles so that they fit into the place snugly.

Then I laid out a few strips of the double-sided carpet tape in the space itself. This is to hold the tiles in place and might have been enough, but to ensure that the tiles are not going anywhere, I used the carpenter’s glue as well.  I applied the glue to the back of the tiles before putting them up, making sure to press them firmly into place. The tape and glue will ensure this tile is not coming off. 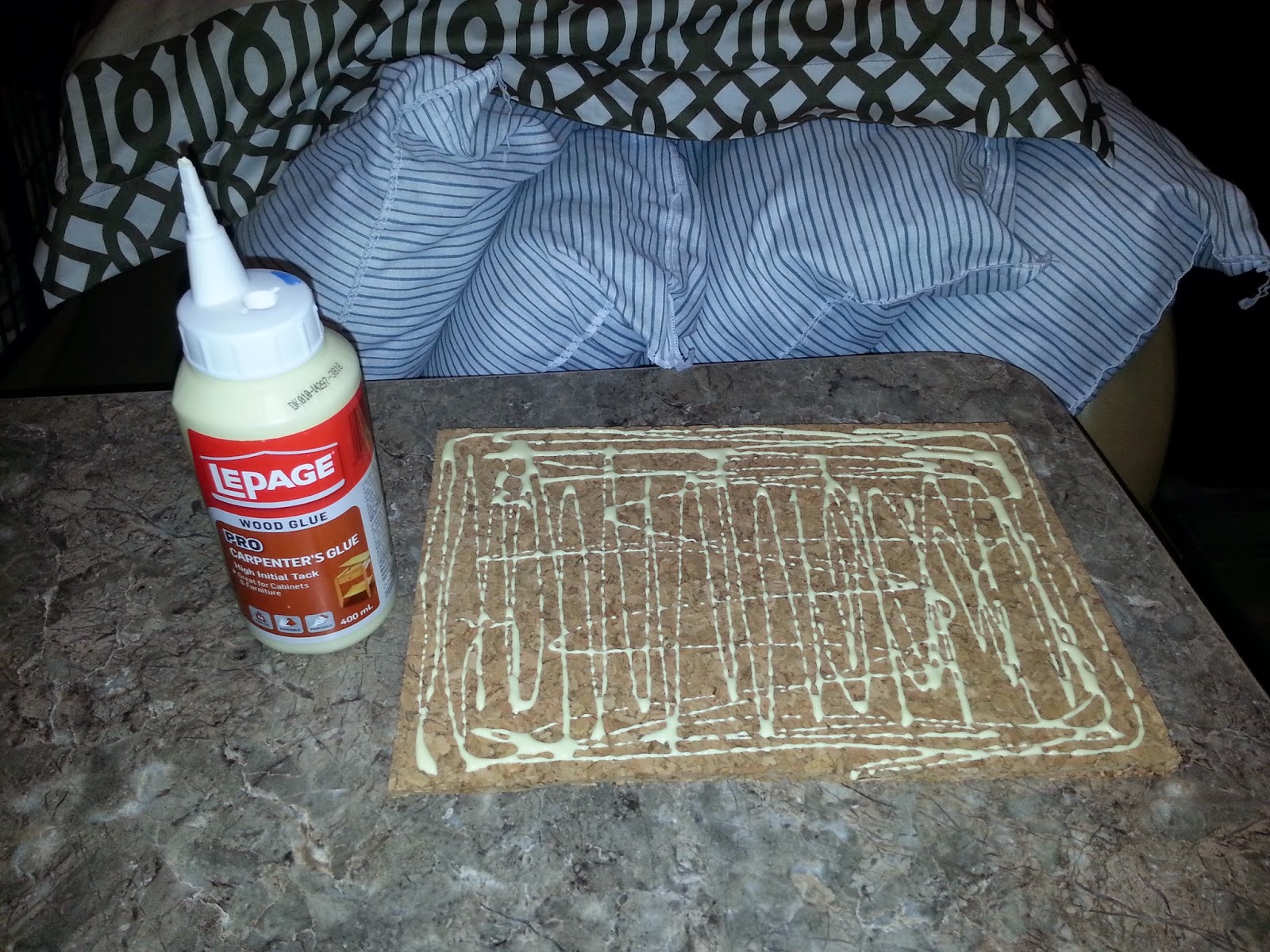 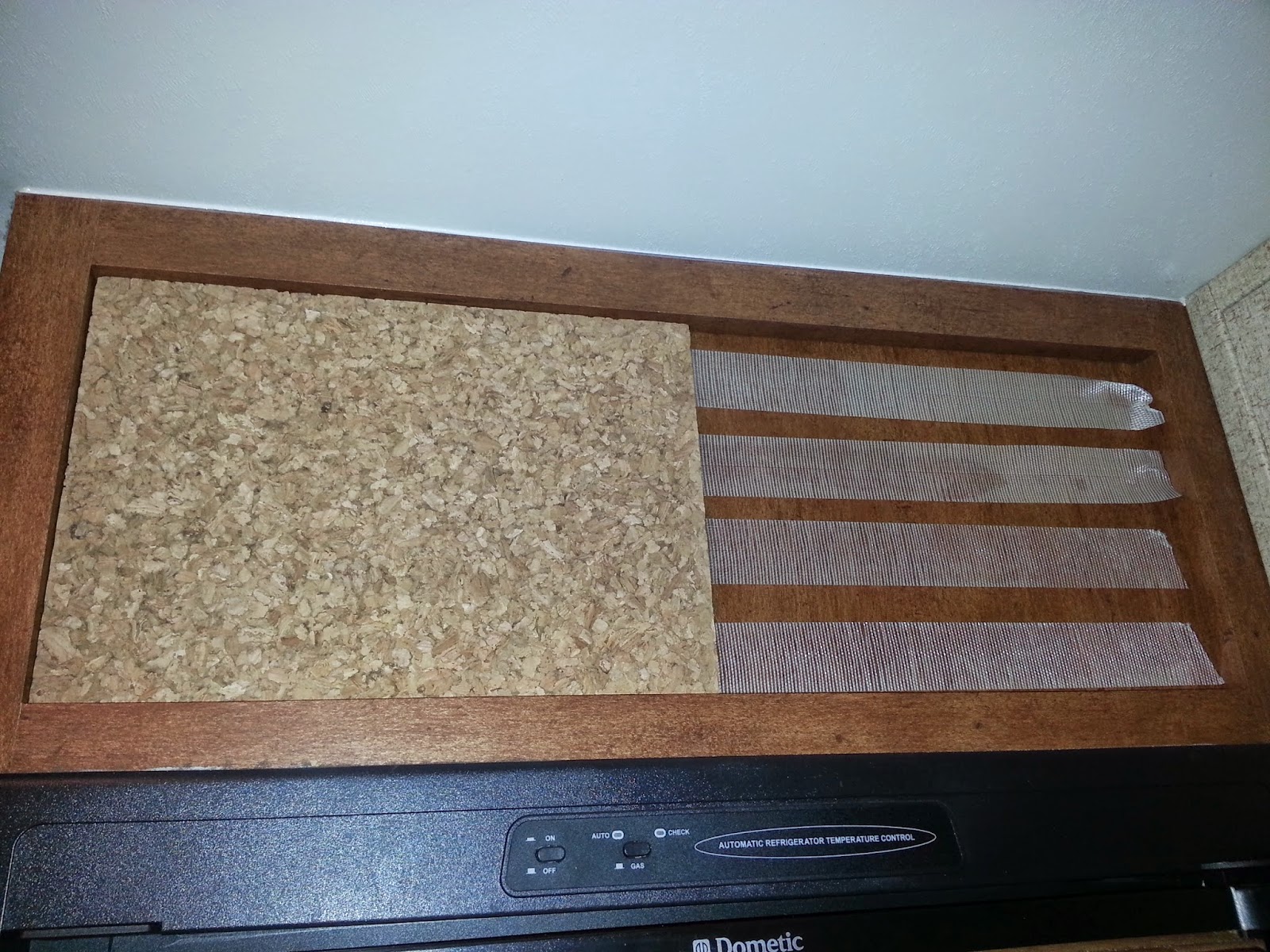 I repeated this process for the small space as well. 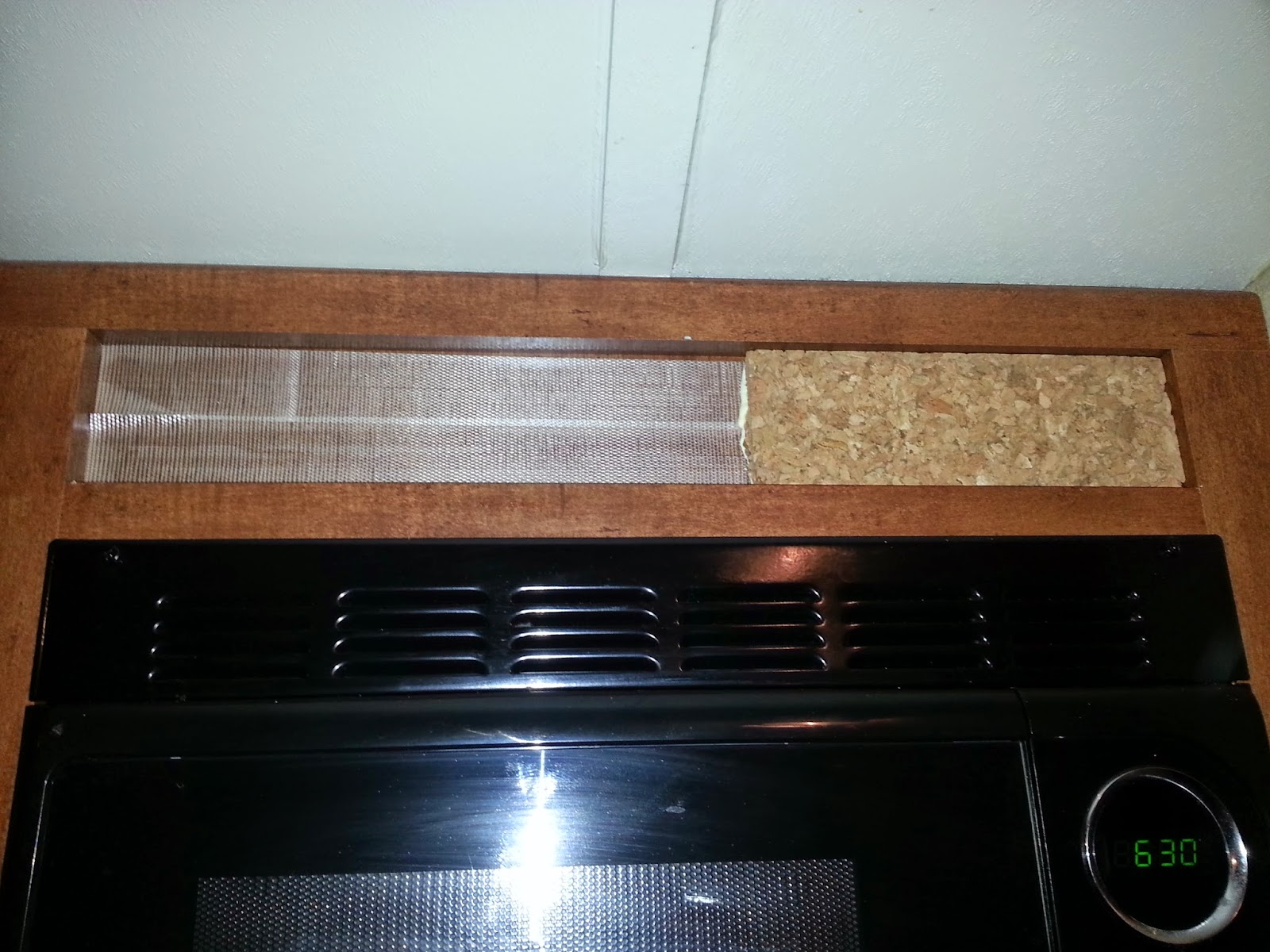 Soon I was done. 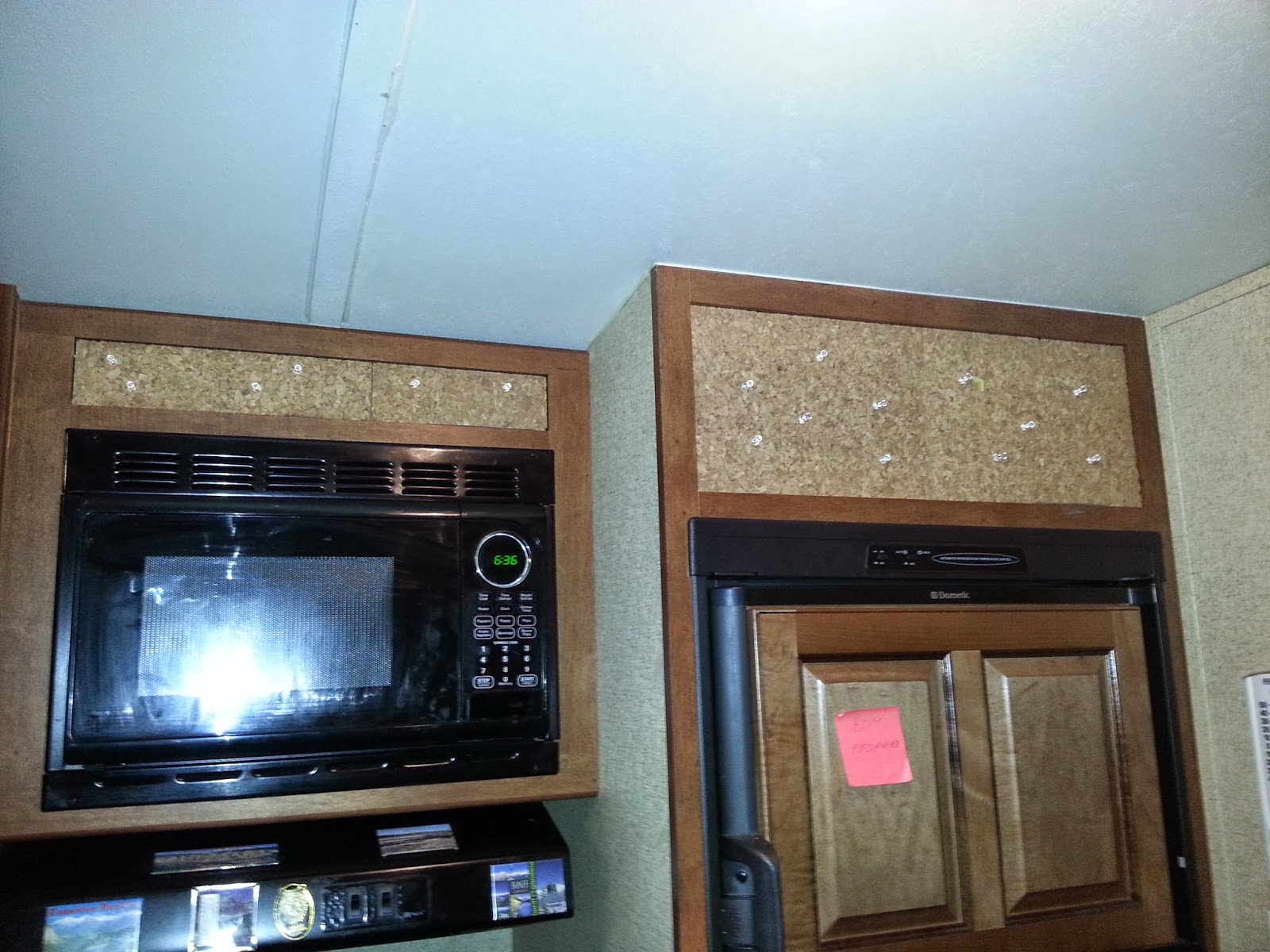 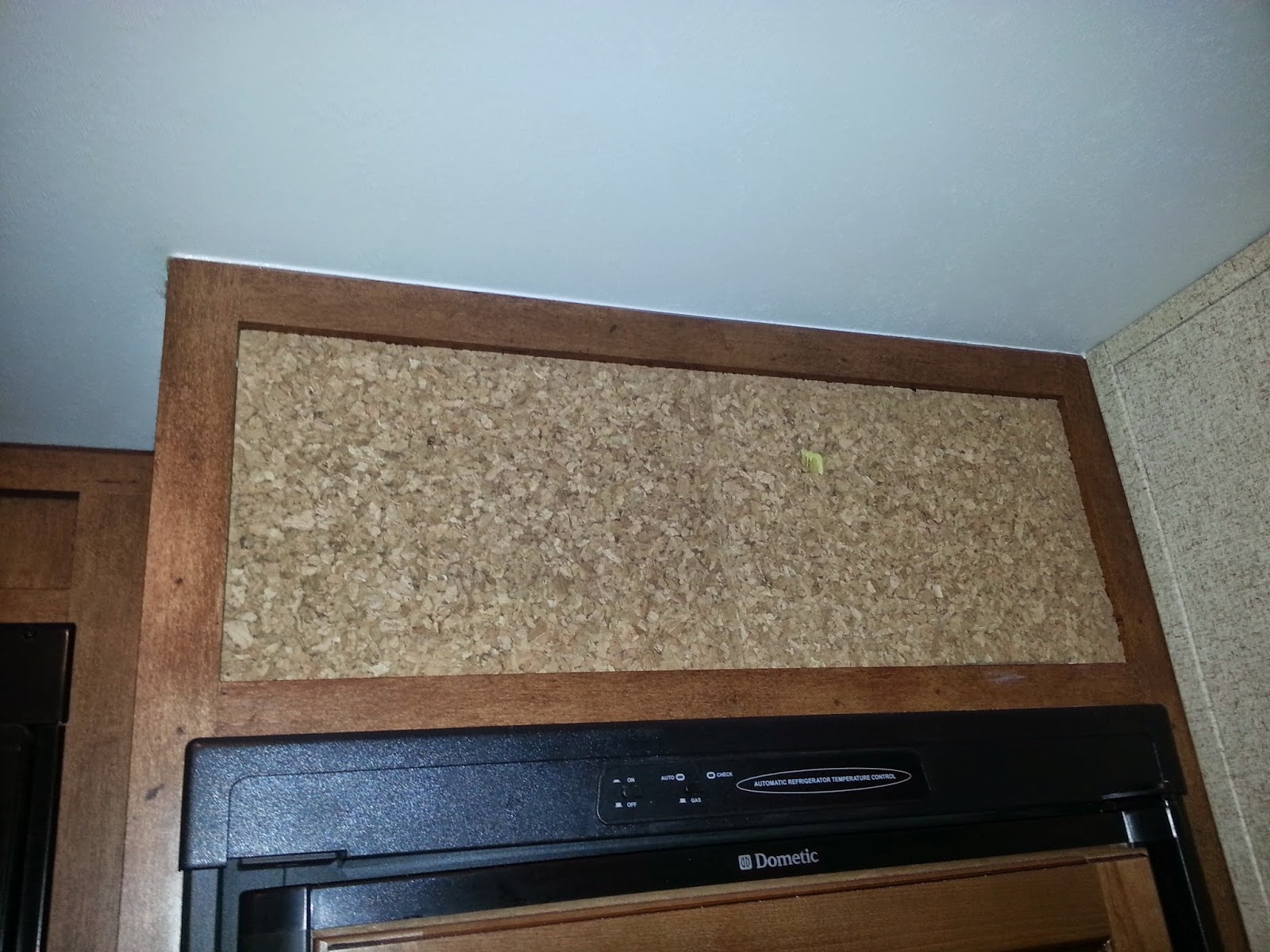 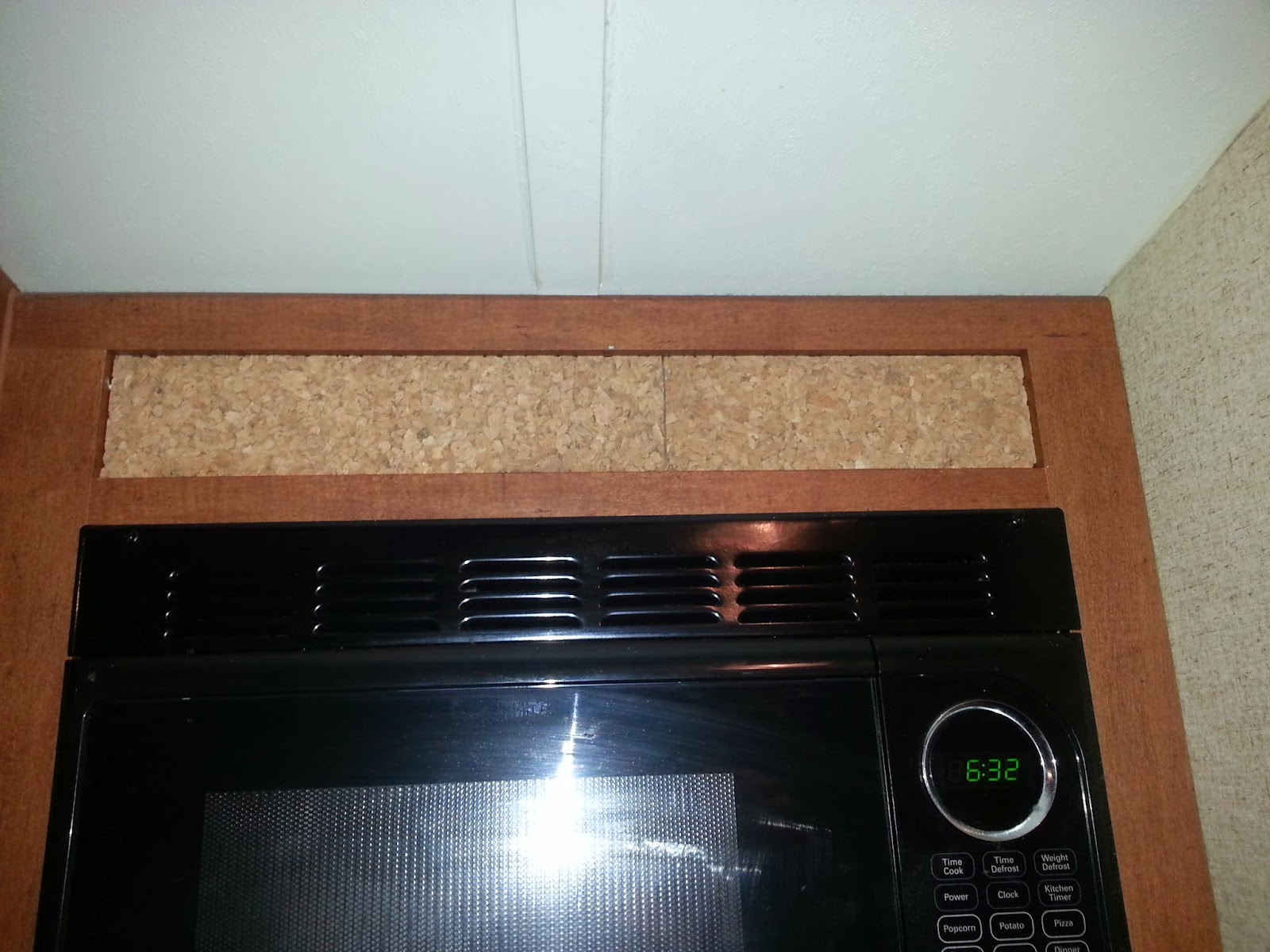 Then comes the filling them up with the messages.

I also put up a small dry erase board, so as to leave messages or to grow a grocery list. 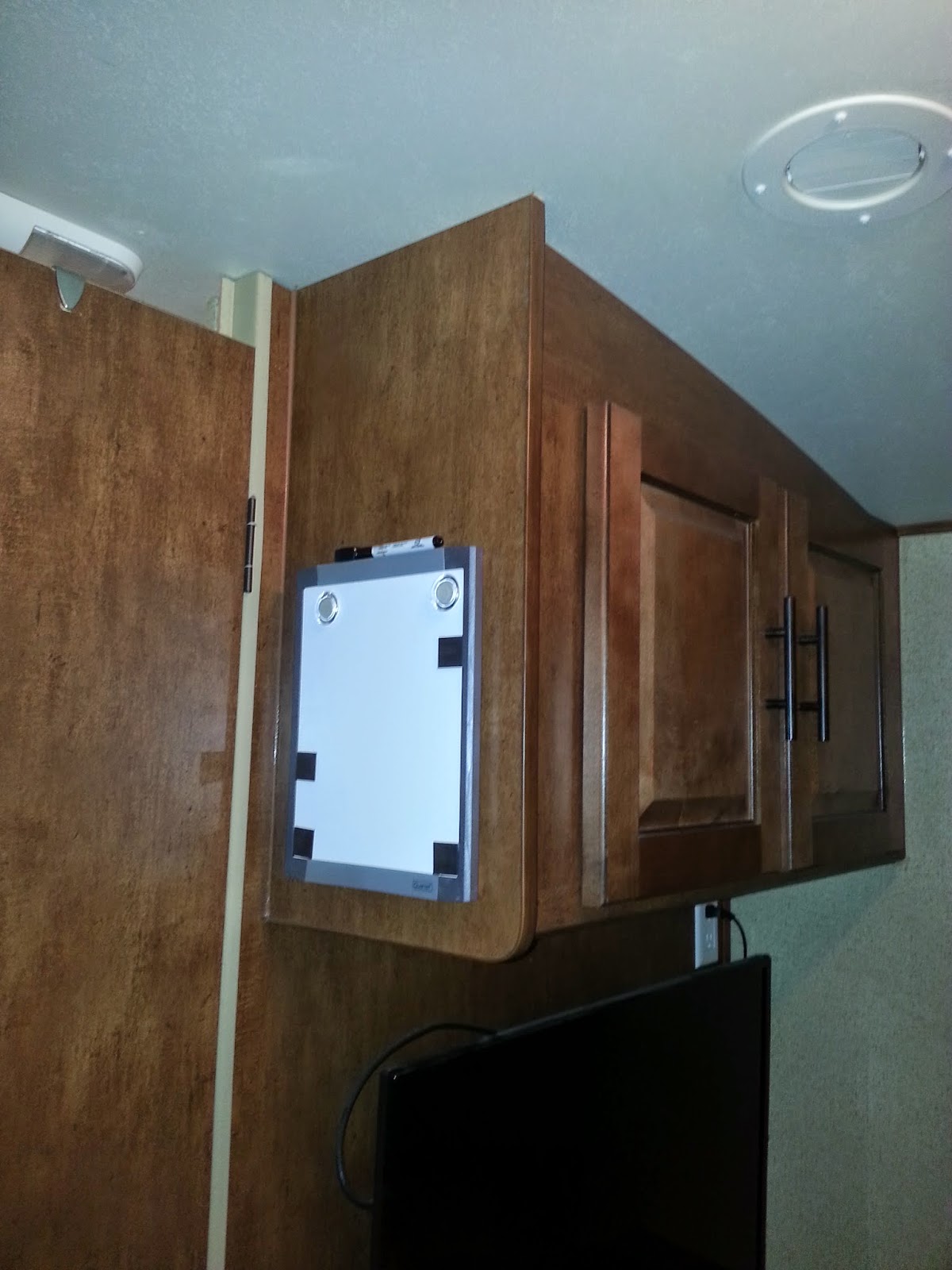 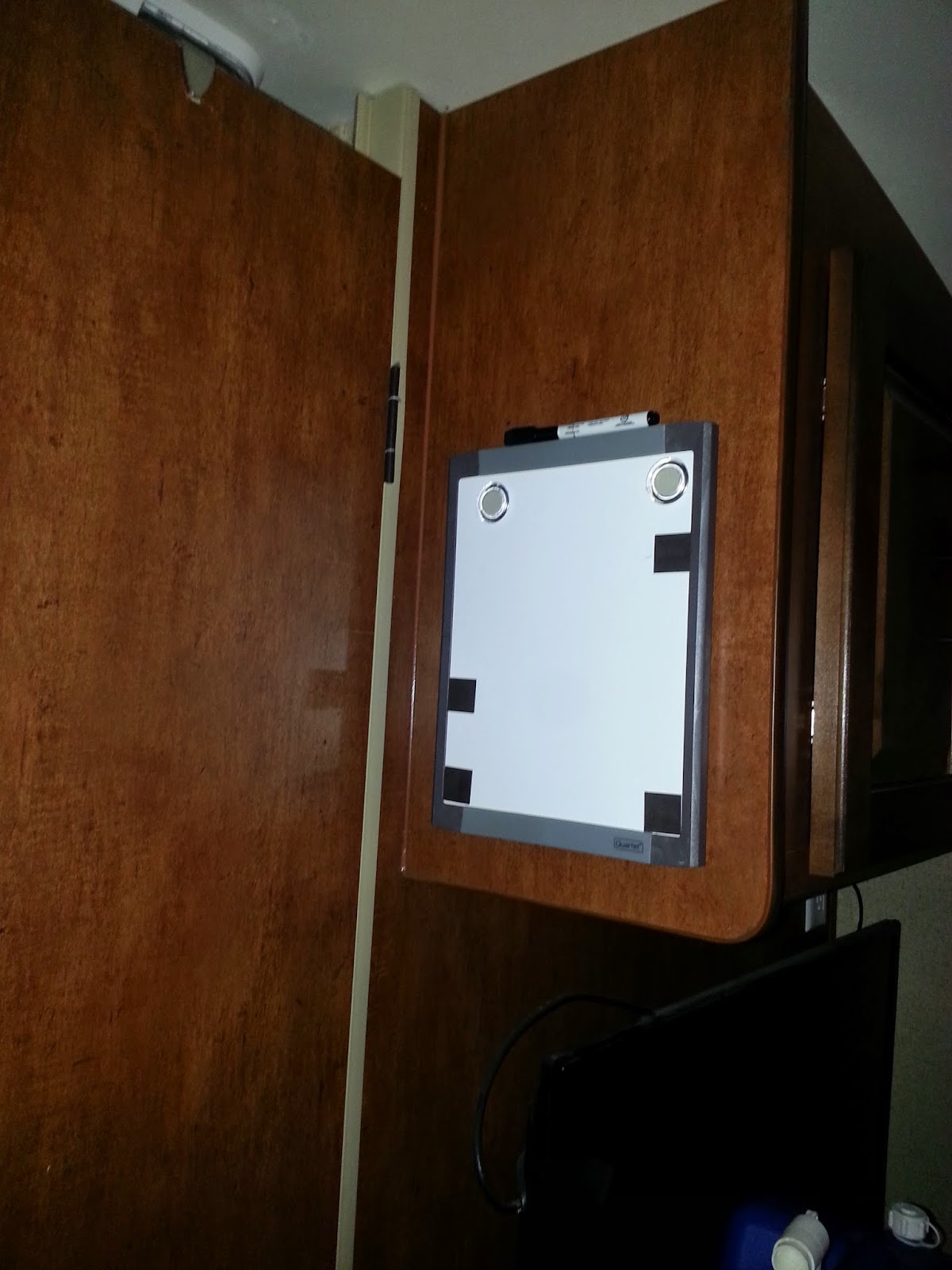 It is interesting what you can do with these small wasted bits of wall space to make them productive. Well folks, talk to you tomorrow.
Posted by Geoff W at 07:57