As Geoff mentioned previously, my apartment wetted itself on Saturday. The plumber finally came on Monday late afternoon to auger out the line.

Fortunately, after a brief scare that the pipe might have to be dug up, the line finally cleared! Not before I had to make a trip to the laundromat, though. 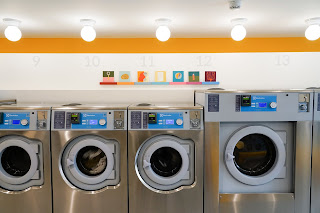 So, Monday night, I got home from the laundromat, got everything sorted, and went to bed, a little later than planned.

I woke up out of a dead sleep at 3:30 am by a strange scratching noise - coming from inside the bedroom! 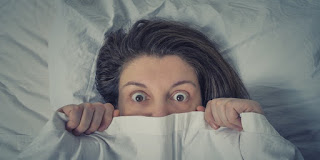 I heard it move from the exterior corner to just behind the head board, and even move up the wall! I turned on the light, and tried to look, but I couldn't see anything.

At this point, I decided to make a strategic retreat! I managed to grab a pillow and blanket off the bed, and removed myself to the couch to (try to) sleep the rest of the night. 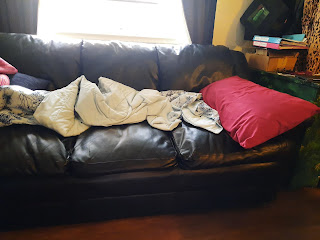 The next morning (Tuesday morning), the landlord came back with the plumbers (this is when the plumbing was finally cleared), and he did a thorough search, but couldn't find Scratt.

While I'm not exactly sure what it was, if it was a squirrel, you'd think it would be doing figure 8's around the room by morning, looking for a way out. A bat would have been found in a dark corner. 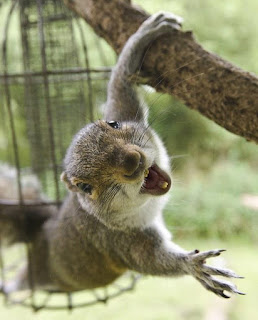 Maybe it was a mouse, hiding in the walls? We may never know. The landlord is dropping off some mouse traps later, just in case.

Mice and such are a normal part of homesteading (and cheap apartments built in the 50's), however, it is a little disconcerting when it's right by your head, late at night!

Scratt, I wish you well, but, please, don't come back! 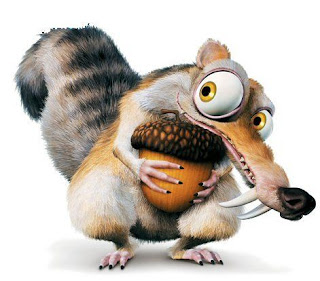 As always, come join us in reaching for the future, and getting off of the hamster (or Scratt) wheel!