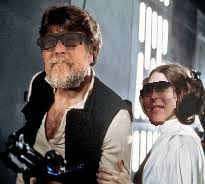 This past weekend, we (I) attempted another batch of my own bulk recipe, this time, Cabbage Roll Casserole.

My last attempt (at beef stew) did not work out as planned, partly because I have never made such a large batch before, and I feel I had to redeem myself (as well as show that I'm up to the challenge of making cheap food that is actually nutritious as well!)

Seeing as how I am studying Holistic Nutrition, I feel I should be able to put my money where my mouth is... so to speak!

Let the Cooking Wars begin! (Well, not War, so much as Challenge! )

Cabbage Roll Casserole is basically cabbage rolls, but, instead of being rolled in a cabbage leaf, the cabbage is sliced into strips and cooked with the filling. It's a lot less work, just as tasty, and takes up less room in the freezer.

This has been a staple in my kitchen for years, because it's very inexpensive, relatively easy to make, and it's actually fairly nutritious.

Of course, the fresher the better, and when we get the homestead going, I plan on using fresh tomatoes instead of canned.

Cook the beef, diced onions and garlic in a large stock pot until brown. 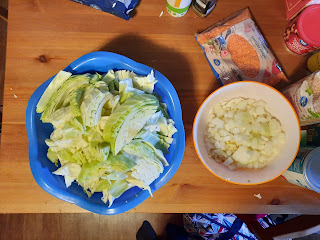 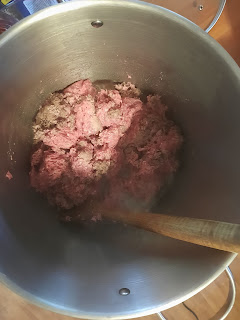 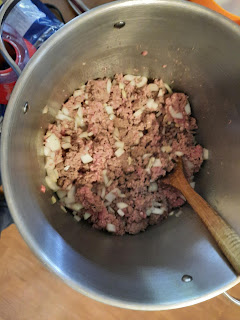 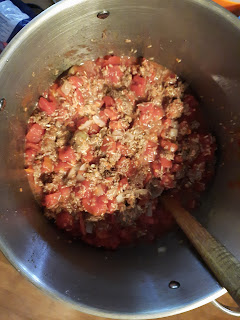 Add cabbage on top, along with salt and pepper. 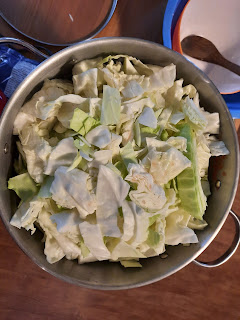 Simmer for an hour, then stir and simmer for another hour, until rice is cooked. Be careful not to burn the bottom! 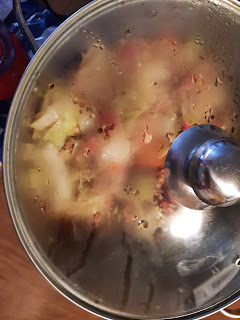 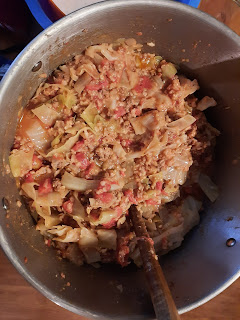 This recipe cost $42.71 in ingredients, and we ended up with 33 meals, which we packaged and put in the freezer. Most of it ended up in mine, as Geoff still needs to deplete his canned goods before the weather freezes the cans.